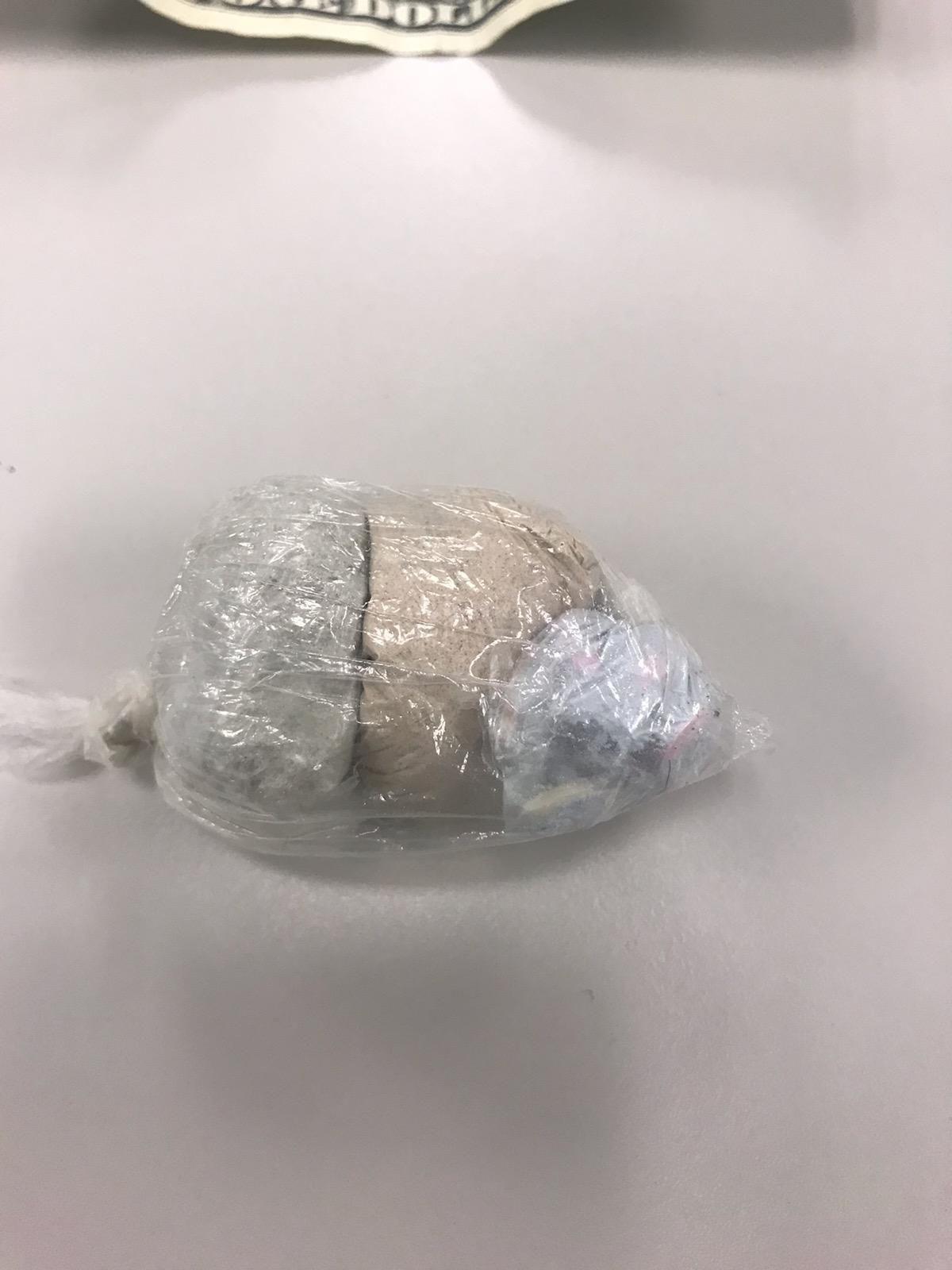 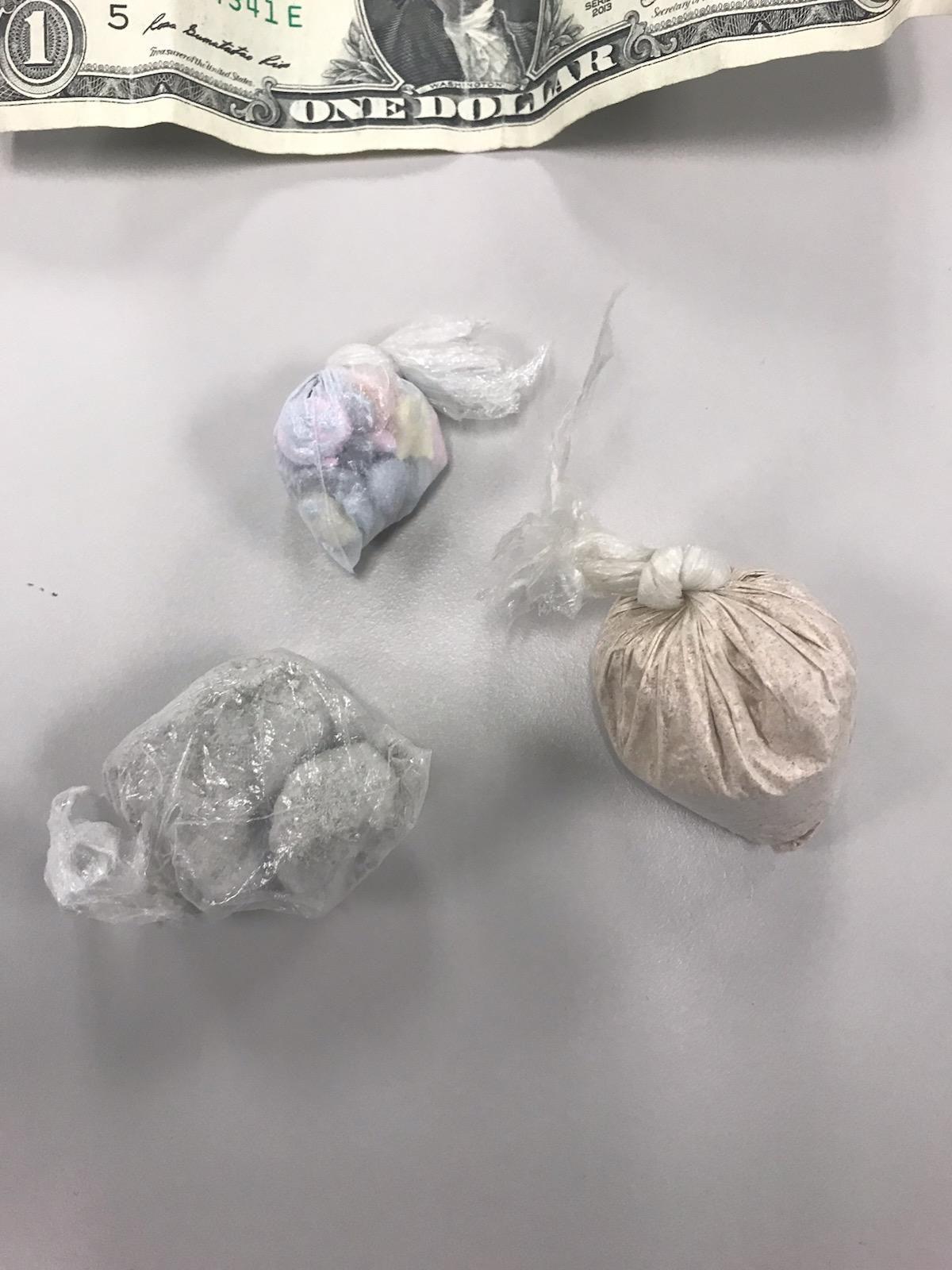 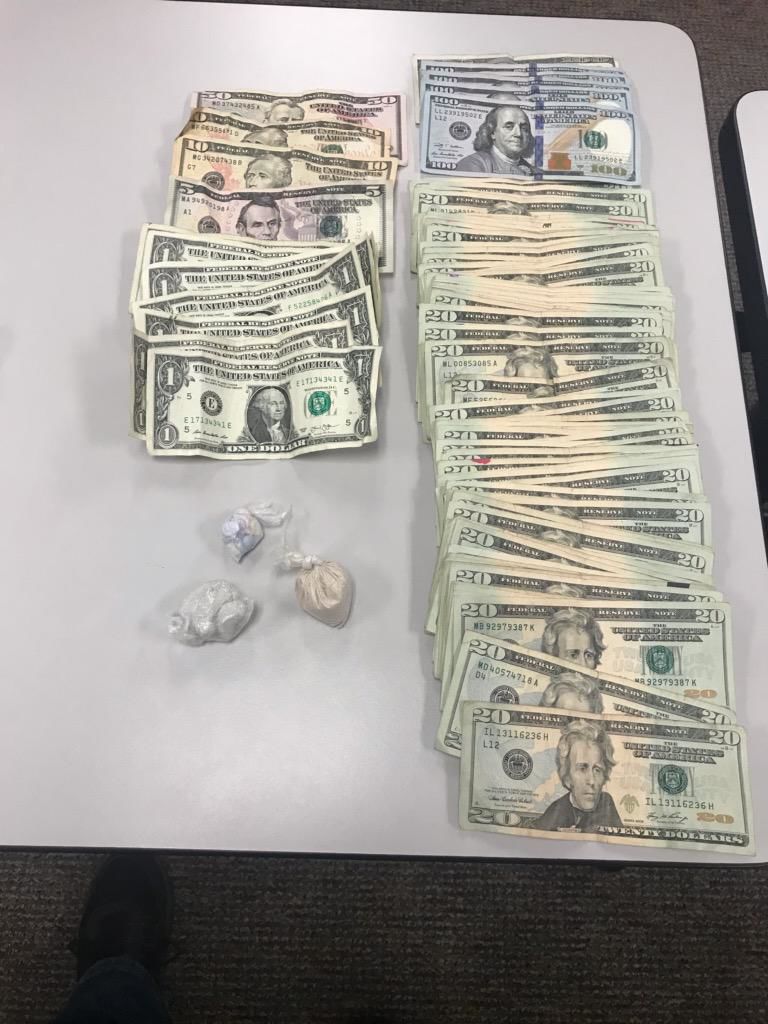 MANISTEE — The Manistee County Sheriff’s Office announced Tuesday evening that it arrested a pair for drug possession on Monday morning.

Manistee County Sheriff Ken Falk stated deputies from his office conducted a traffic stop of a vehicle with a headlight out on Monday. During the stop, deputies “learned that the driver had just purchased narcotics from a subject who was in the parking lot of a local hotel.”

Deputies contacted members of the SSCENT Narcotics Team to assist them at the hotel, the name of which was not disclosed by Falk.

“Deputies then contacted the two males sitting in the vehicle in the parking lot. The subject sitting in the driver’s seat was identified as a 25-year-old Bear Lake man,” Falk stated.

Law enforcement searched for the man’s name through Law Enforcement Information Network (LEIN), and it reportedly had information that there was a valid warrant for probation violation. He was arrested and later lodged at the Manistee County Jail.

The passenger was asked his name, and he allegedly gave a false name. The name given was searched through LEIN, and a valid driver’s license was not found. He was asked to leave the vehicle, “at which time a deputy observed a package in the torn back pocket of his pants, which was suboxone,” Falk stated.

After further investigation, deputies learned that the passenger did not have a prescription for the substance. He was placed under arrest, according to the release.

Officers of the Manistee Police Department, who also responded to the scene, observed a baggie of discolored powdery substances on the dashboard of the vehicle in front of the passenger seat.

“The substances were tested and found to be fetanyl, weighing 23.2 grams and 3.9 grams of methamphetamine in pressed pill form,” Falk stated.

Falk stated that a copy of the incident report was sent to the county’s prosecutor’s office for review and possible charges.

He stated no other information was being released.

Areas of freezing fog early. Cloudy with some light snow. Temps nearly steady in the low to mid 30s. Winds SE at 5 to 10 mph. Chance of snow 80%. Snow accumulations less than one inch.

Cloudy with rain and snow. Temps nearly steady in the mid 30s. Winds E at 10 to 15 mph. Chance of precip 80%. Snow accumulations less than one inch.

Find Your Next Vehicle

When did you start/will you start paying attention to the presidential race?