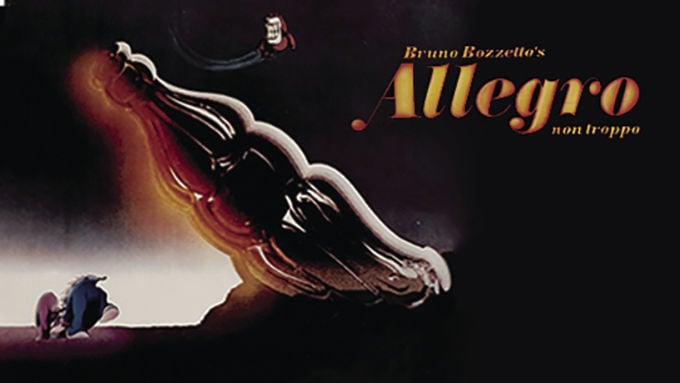 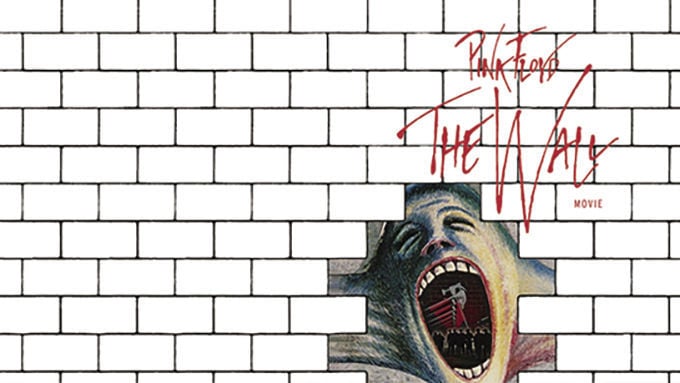 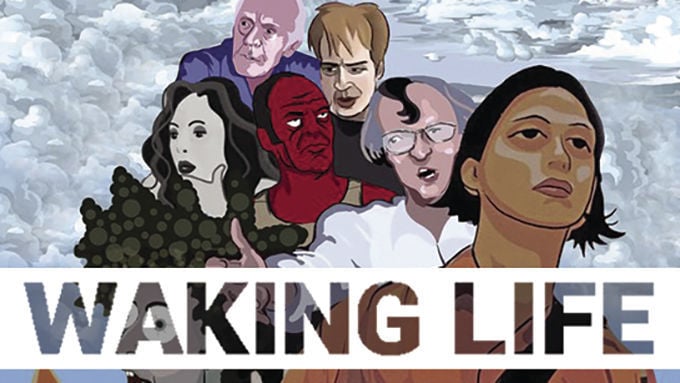 Movies+Music, a Wednesday night series at The Block that debuted last year, is back this winter with Allegro non Troppo, Waking Life, and Pink Floyd: The Wall.

The series explores the interconnectedness of movies and music with expert panelists, introductory remarks and post-screening discussions. The theme for this year centers on music from around the world integrated masterfully into films that explore the art of animation. Doors and cash bar open at 6:30 p.m. and the films begin at 7, followed by brief panel discussions.

“Join us again at The Block as we explore the creative marriage of movies and music,” said Block board member Kerri VanderHoff, who conceived and developed the series. “At each event, we’ll feature panelists of film scholars and music experts to introduce the films and lead follow-up discussions. Just when you need it, get out midweek for a reprieve from cabin fever.” VanderHoff is an adjunct professor of film and video at GVSU and Executive Director of the Coalition for Community Development.

The selection of films offers a broad range of styles and subject matter, and each panelist brings a wealth of knowledge to the conversation. The audience is encouraged to ask questions and participate fully in the 15-minute discussion that immediately follows the film viewing.

Directed by Bruno Bozzetto, this film is a “gorgeous send-up of Fantasia” with a sly sense of humor. It features six animated shorts synchronized with six iconic classical music works, including Debussy’s Prelude to The Afternoon of a Faun, Ravel’s Bolero, and music by Tchaikovsky, Dvóřak, Sibelius, Stravinsky, and Vivaldi. In between each short are vignettes featuring a sleazy promoter, a bully conductor, a harried animator, and an all-female geriatric orchestra. The panelists will be Andy Buelow, Executive Director of West Michigan Symphony; and Julie Goldstein, Assistant Professor and Animation Emphasis Coordinator, GVSU Film & Video Production.

A lush soundtrack of Nuevo Tango music weaves through this visually stunning animated film. Philosophical and at times pushing into the absurd, a man shuffles through a dream meeting various people and discussing the meanings and purposes of the universe. The film is directed by Richard Linklater (Dazed and Confused, Before Sunrise, Boyhood, School of Rock) and stars Ethan Hawke. The panelist will be David J. Ruck, President/Producer at Great Lakes Outreach Media.

English progressive rock band Pink Floyd is known for thought-provoking lyrics and sonic experimentation. This brashly animated film brings their music to the screen, where a troubled rock star descends into madness in the midst of his physical and social isolation from everyone. The panelists will be Kerri Vanderhoff, Adjunct Professor, GVSU Film & Video; and Bill Marshall of Muskegon’s 100.9 FM.

These films contain adult themes and are intended for mature audiences. General admission tickets are priced at $8. To order, call 231-726-3231 or visit www.TheBlockWestMichigan.org.

Periods of snow. Temps nearly steady in the low to mid 30s. Winds SE at 5 to 10 mph. Chance of snow 90%. Snow accumulations less than one inch.