Welcome, Guest
Inspiration
Just For You
Local
Mind and Body
Nutrition and Fitness 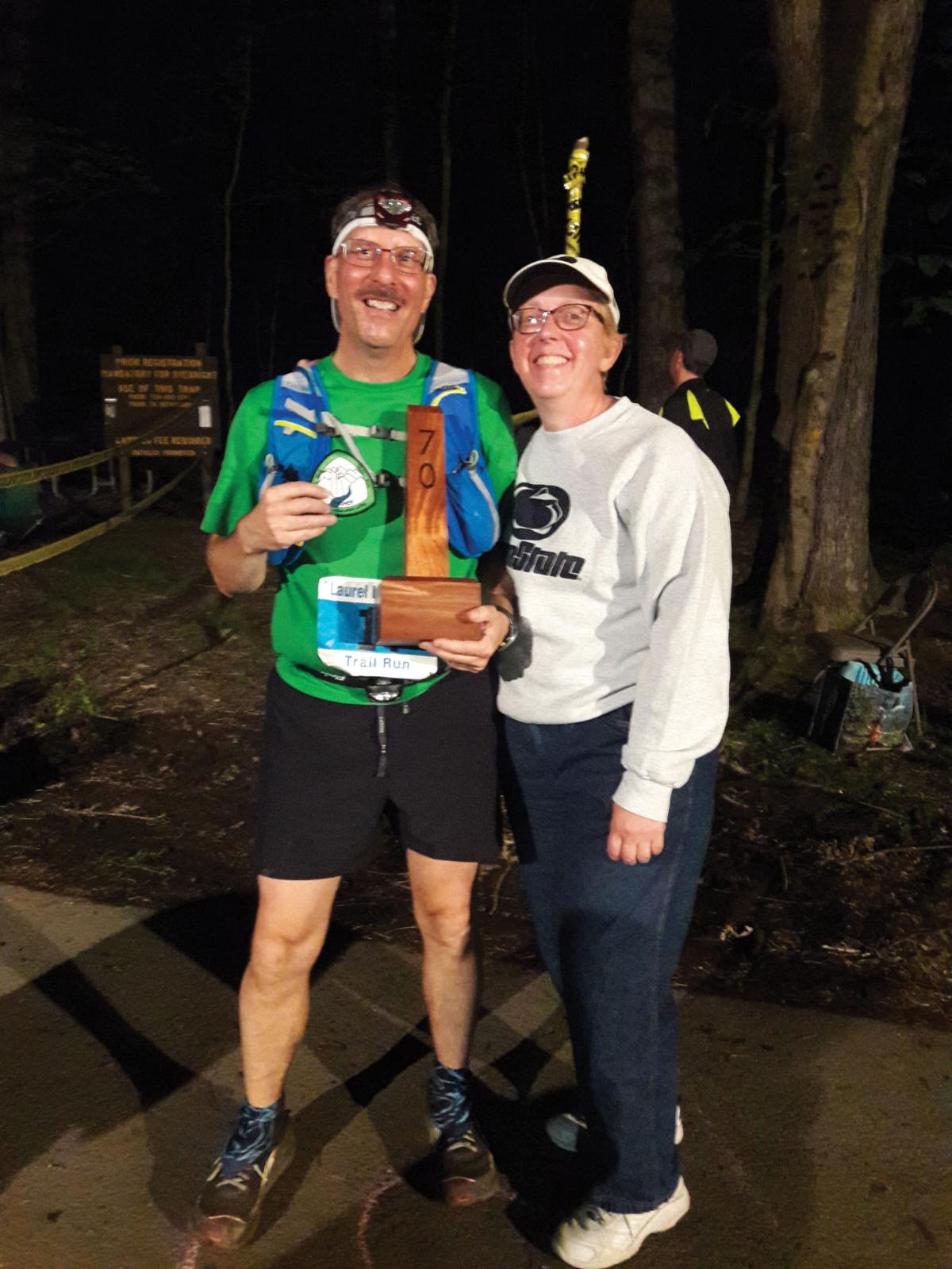 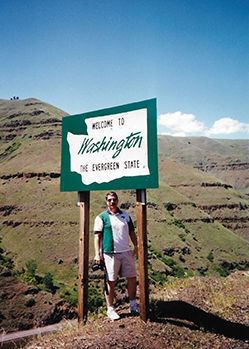 Bristol Borough School District teacher and wrestling coach Scott Brown could have all types of heroes to choose from.

He loves hiking and photography and could probably find a few people in those areas to look up to. He enjoys long runs — 50 and 70 miles in some instances — and there are probably some world-class runners that he might admire greatly.

But at the top of his list are the elderly. More specifically, elderly people who are doing things that are impossible for most people to even think of.

Brown, who is 5-foot-9 and topped off at 210 pounds in the early 2000s before dropping more than 50 pounds in 2002 and keeping it off all these years, began challenging himself more and more after the weight loss. Along the way he was passed by some older people whom he now admires.

Truth be told, Brown probably passed many runners younger than him who had no idea just how much he has changed in the past 15 years. In 2002, the former engineer saw the writing on the wall as far as job security was concerned and wasn’t feeling great about what he saw in the mirror. The former athlete worked in an office, ate rich meals while traveling for work and his wife, Diane, is “a fantastic cook.” These factors contributed to a lifestyle that was comfortable for him until he turned 40 and realized a career change was in order.

“Fat and 40 was not going to be sale-able and it was not going to make me marketable,” Brown says. “At that point, I had decided to go back to school to transition from engineering to teaching. I knew I had to make some big changes.

“I wasn’t comfortable. My knees were hurting. My ankles were hurting all the time. I had back problems. I couldn’t go into my 60s like that. I wanted to avoid the bad things that could happen — diabetes, the heart trouble and the blood pressure.”

The couple vowed to lose weight via walking, hiking and the Weight Watchers program, which is a plan that assigns points to foods – including those found in fast food restaurants. Participants are given a personalized point total for the week and a guide for each day.

Some people find losing weight to be complicated and keeping it off to be near impossible. Brown admits his weight still fluctuated and he goes back to counting points off and on. And over the years, Weight Watchers’ points fluctuate on certain foods. But overall, Brown makes it sound simple.

“It’s the same basic plan — it is calorie counting for the complete idiot,” he says. “They give you a goal value every day. Don’t exceed the goal value. You can do any diet plan you think of, as long as you are burning more than you are eating. As long as you are deficit spending on calories, you will lose weight.”

“My wife and I always did like to get out to walk and hike,” he says. “This has allowed me to really do a lot of hiking. Hiking at an altitude or hiking some of the mountain trails is no longer a barrier.”

Brown envisions staying active and living a long life, as well as keeping those pounds off his frame.