Denny Tyndall gets ready to throw a ball down a lane at Spartan West Bowling Center on Tuesday. 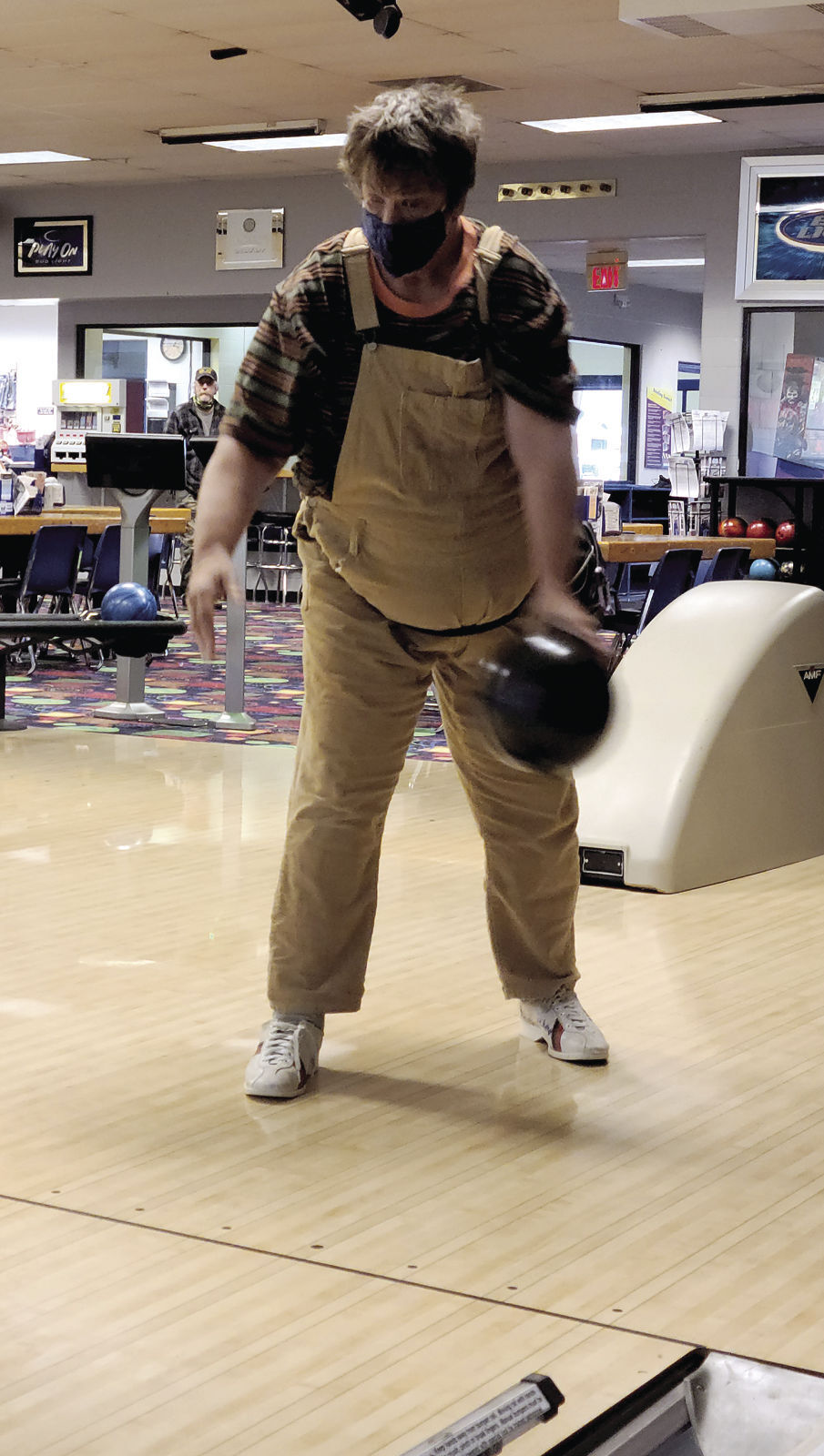 Jeannie Kennedy walks up to the line while bowling at Spartan West Bowling Center on Tuesday. 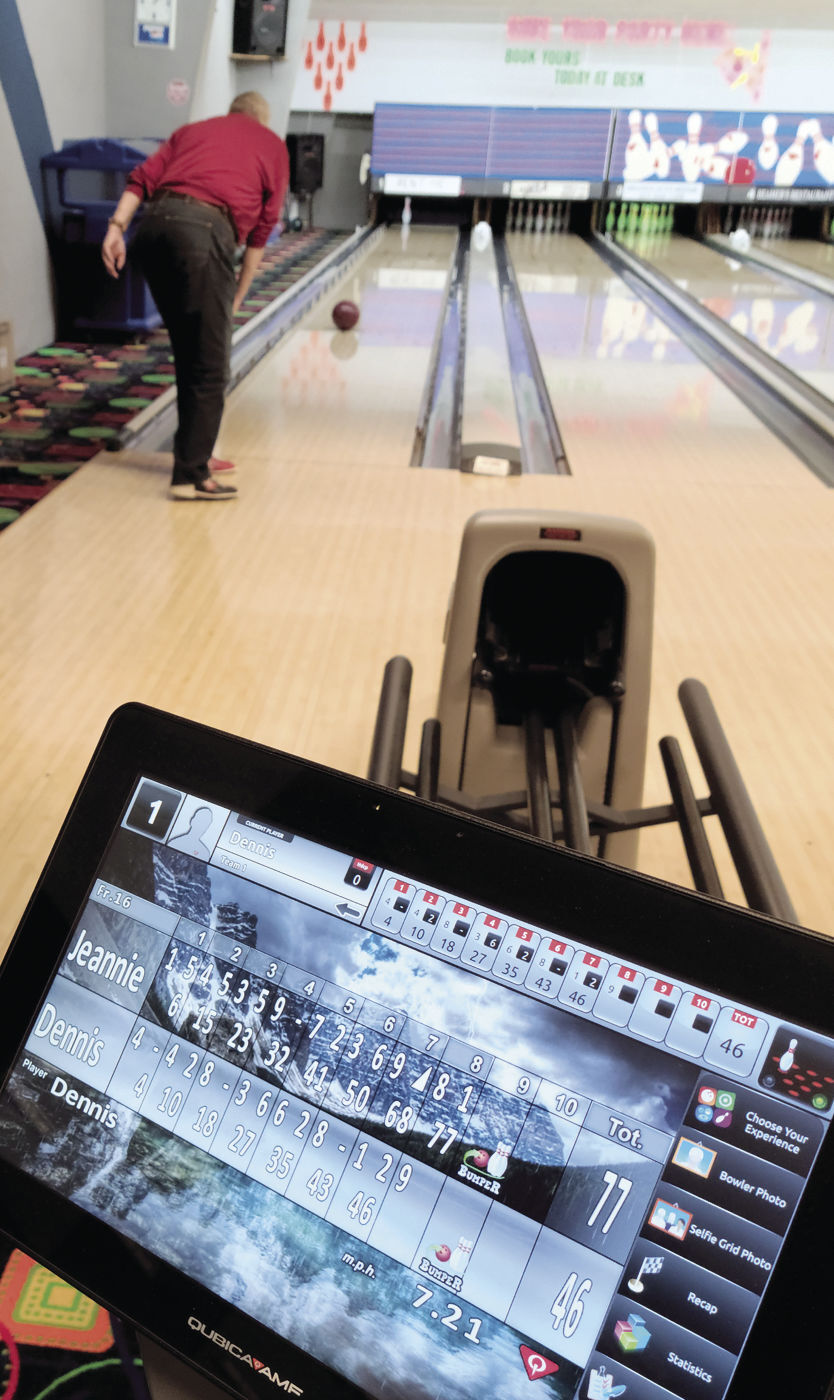 Denny Tyndall follows through as he bowls at Spartan West Bowling Center Tuesday.

Denny Tyndall gets ready to throw a ball down a lane at Spartan West Bowling Center on Tuesday.

Jeannie Kennedy walks up to the line while bowling at Spartan West Bowling Center on Tuesday.

Denny Tyndall follows through as he bowls at Spartan West Bowling Center Tuesday.

AMBER TWP. — Don Slimmen was in tears as he thought about closing Spartan West Bowling Center for a second time this year due to the COVID-19 pandemic.

Because of increased cases of COVID-19 in the state, Gov. Gretchen Whitmer on Sunday announced an order written by the state health department, prohibiting high schools, colleges and universities from offering in-person instruction, and shutting down entrainment facilities such as theaters and bowling alleys for a three-week “pause.”

For Slimmen, a 40-year bowling alley owner in Mason County, he believes that when he locks his doors on Tuesday following league play, it will be for good.

“We have been through this before, for six months,” he said. “If it lasts more than the three weeks, we are done.”

Slimmen said Beamer’s Restaurant, which he is in the same building, will continue to offer its take-out fish fry on Fridays and hope that will see the business through the next three weeks.

“I will go up and down the corridor and talk to each business if I have to to try and save my business,” he said, holding back the tears.

Slimmen said he just was starting to get off the ground from the first six-month stoppage they endured back in April.

“We have been open since early September and the first month, it was hard to get people back into the center because of fear of COVID,” he said. “October was great, and in the early part of November the weather was so nice people did not want to be indoors.”

Slimmen said customers have been great in supporting his business both on the bowling side and restaurant side.

During the spring and summer shutdown, Slimmen made improvements to the center, which he said customers have liked. A second stoppage, this time at the height of league bowling, will hurt the business.

“My first bowling alley was in Scottville, and then they moved out along the highway and business has been great,” he said. “I can remember when Mason County had three or four bowling centers.”

If Spartan West closes its doors for good, there will no longer be a bowling alley in the county.

Slimmen said his business has done everything in accordance with the protocols from the Centers for Disease Control and Prevention as far as keeping the bowling center sanitized. He said he’s not sure why his business is being closed for the second time.

Slimmen is also concerned for his employees. Spartan West employs around 12 people.

“What are they going to do if we have to lock the doors?” he said.