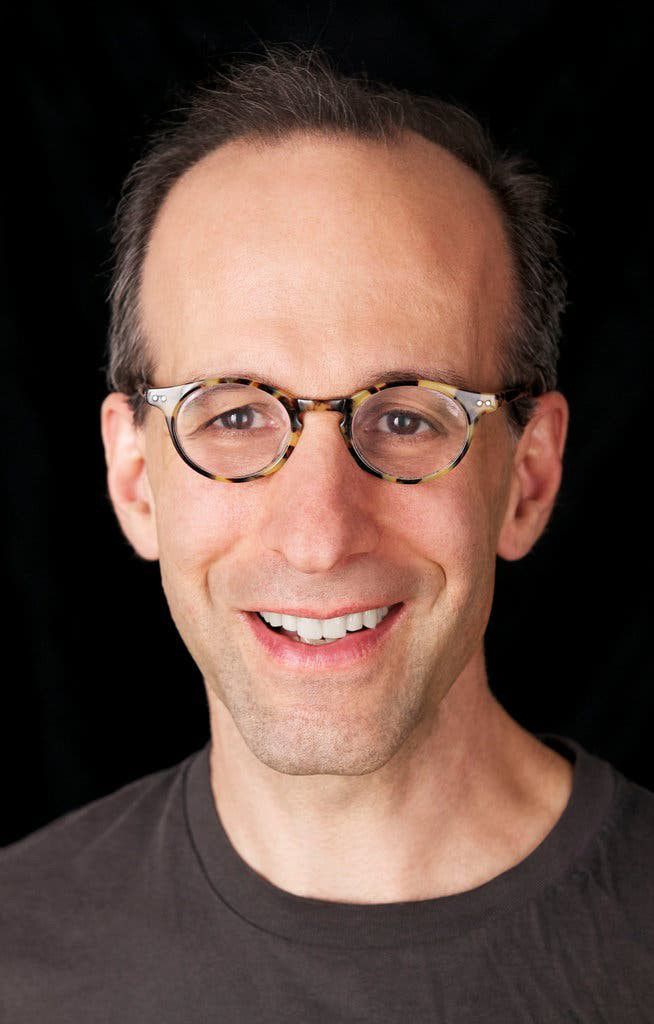 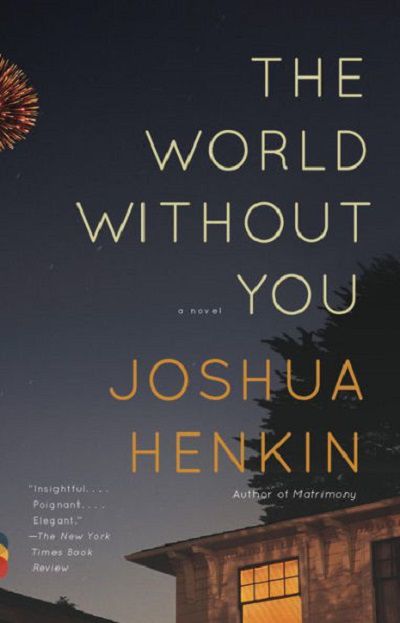 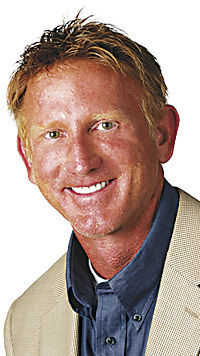 It is said that losing a child is the worst pain a parent can face. “The World Without You,” Joshua Henkin’s third novel, explores what grief can do to an entire family – what can be shared, what divides. The story opens on the one-year anniversary of the death of Leo Frankel, a journalist who was killed on assignment in Iraq during the war (think Daniel Pearl). The family (Leo’s parents, three older sisters, two brothers-in-law, his widow, and child) are getting together at the family vacation home in the Berkshires for a memorial. On the first night together, the mother, Marilyn, takes the occasion to drop a bomb on the gathering: “I’m leaving Daddy.” Although still cordial and loving as a couple, Marilyn seems to want to keep shrouded in her quilt of grief while David, her husband, seems to be moving on. In fact, the irreconcilable sin was, when asked at a social gathering not long after Leo’s death how many children they had, David answered three and Marilyn said four. In Marilyn’s eyes, it seemed to sum up and solidify their incompatibility. Marilyn keeps the public memory of Leo alive by frequently writing op-eds against the war. She is known – and relishes her identity — as the mother who lost her journalist son. To move on and not constantly keep Leo’s memory alive would betray both her and her son.

Marilyn and David’s looming separation is not the only family drama descending on the Brookshires. The eldest sister Clarissa (39) is heeding the now deafening tick of her biological clock and is about to ruin her own marriage with the pressure to conceive. The younger sisters Lily and Noelle never got along and now seem to be engaged in competitive grieving. Noelle, thriving on negative attention growing up, found a source of identity and power over high-school boys by being loose and adventurous. She later moves to Jerusalem, marries, and becomes an overly strict Orthodox Jew – which annoys her liberal family – especially when she voted for George W. twice. On this weekend, David has gone out of his way to buy all kosher food and brand-new kosher dishware. But Noelle righteously declines food for her family, because the kitchen wasn’t a kosher kitchen. Leo’s widow, Thisbe, who flies in from California with their 3-year old toddler, reveals secrets of her own that add to the drama.

Although the plot is basic – a family getting together for three days over the 4th of July weekend for a memorial — Henkin’s talent lies in the depth and richness of his characters and the emotional soup that gets stirred by adding each character’s unique, flavorful ingredients to the pot.

One of the silver linings of the current stay-at-home order is that many of us are learning how to use Zoom and other online meeting platforms. Our book club will take place as always at 6pm on the 1st Wednesday of the month via Zoom. The author, Joshua Henkin, has graciously agreed to join us. So regardless of whether you’ve read the book or not, it is an opportunity to interact with a notable author from Brooklyn. Join the Zoom meeting 6pm April 1st at https://zoom.us/j/9926703620 or go to www.thebooknookjavashop.com for a link.