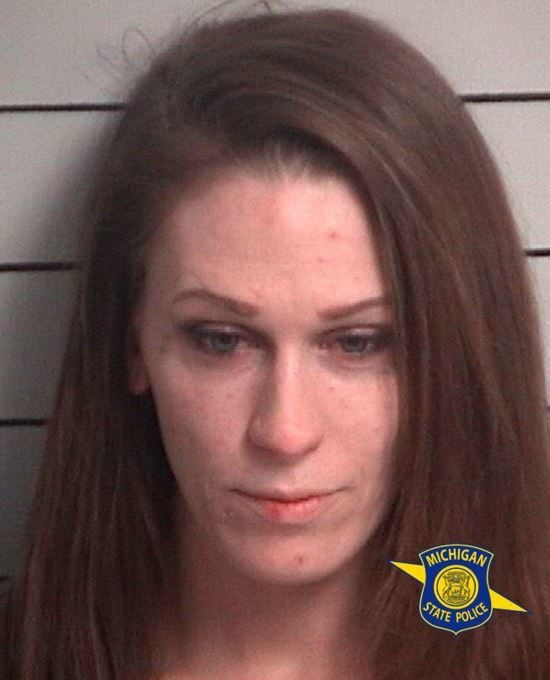 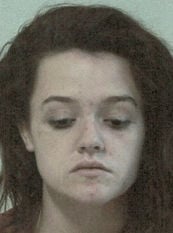 CADILLAC — The Michigan State Police Cadillac Post announced Tuesday that it arrested two women last Thursday, Nov. 5, one on a drug charge and the other on a warrant from Lake County.

According to a press release from the state police, troopers from the Cadillac Post responded to a report of an unconscious woman in a vehicle at a business on Care Center Drive in Filer Township.

The investigation led to the arrest of Tsedaqah Loura, 28, of Manistee, for possession of cocaine, the release stated. Madison Bateson, 19, of Manistee, was arrested on a warrant from Lake County charging her with failure to appear in court on a possession of cocaine charge, the release stated and was confirmed by the Lake County Sheriff’s Office.

Troopers recovered several syringes from inside the vehicle and substances believed to be cocaine and other narcotics, the release stated.

Loura was arrested and lodged in the Manistee County Jail. She was arraigned last Friday, Nov. 6, in 85th District Court in Manistee County on one count of possession of cocaine. Her next schedule appearance, according to the release, is Nov. 17.