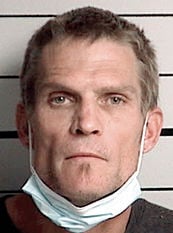 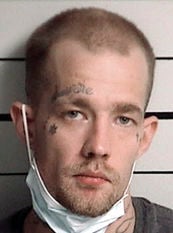 After the purchase, uniformed deputies pulled the suspect vehicle over and found that there were three occupants in the vehicle, two men and a woman. All occupants were ordered out of the vehicle and searched.

Michael Lott, 30, Wellston, and William Agster, 43, of Irons, were lodged in the Manistee County Jail and charged with delivery of methamphetamine, Falk stated in the release. Both subjects were arraigned and posted bond and are currently released from jail.