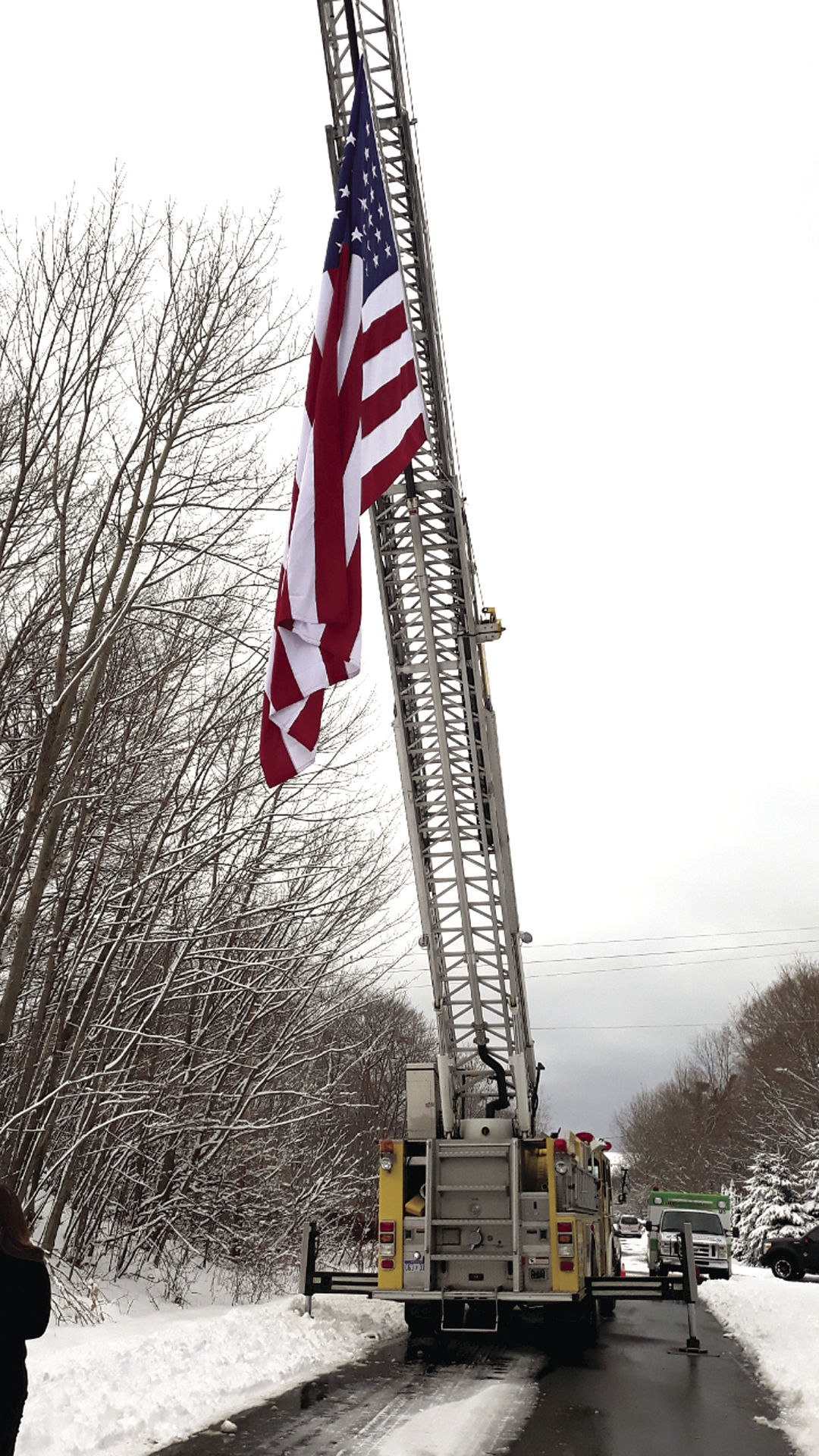 A flag is lowered Monday during the groundbreaking ceremony for Habitat for Humanity of Mason County’s new veteran build site on Snead Drive in Pere Marquette Township. 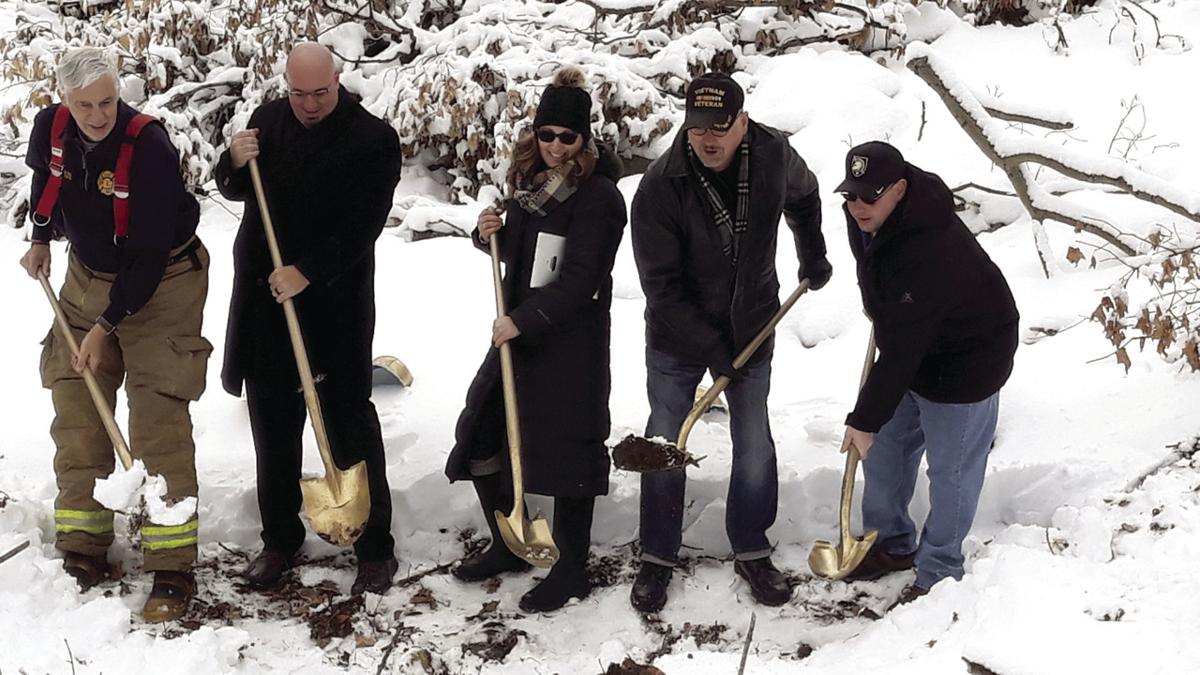 A flag is lowered Monday during the groundbreaking ceremony for Habitat for Humanity of Mason County’s new veteran build site on Snead Drive in Pere Marquette Township.

Habitat for Humanity of Mason County held a groundbreaking ceremony on Monday for its upcoming project to build a home for a U.S. Armed Forces veteran in the area.

Executive Director Jamie Healy said the community came out to attend the goundbreaking at the location of the veteran build site — which is at 5463 W. Snead Drive in Pere Marquette Township — and to meet the future occupant of the home, Fred Reader Jr.

“We had a great turn out for our groundbreaking,” Healy said. “Roughly 40 people attended.”

According to Healy, the Snead Drive property was donated to Habitat in 2015 by the Loft family. In 2017, when the local Habitat office was designated as a Veteran Build Initiative Affiliate through Habitat for Humanity International, Healy said the decision to use the property to help a veteran in the area was made.

Reader Jr. met the requirements to qualify for the program — specifically, being a veteran, earning less than 120 percent of the area median income and being eligible for a mortgage.

“Mr. Reader has qualified for a mortgage, is willing to partner with (Habitat) and will be required to contribute 300 hours of sweat equity,” Healy said, explaining that Reader will be an active participant in the construction of the home.

Healy told the Daily News that Habitat for Humanity of Mason County has a vested interest in helping veterans, which led to the partnership with Team Rubicon.

Volunteers to help with the build are currently being sought, and Habitat is also still working to raise funds for the project, according to Healy.

Healy said the home will be a modular structure. Construction is expected to be complete by summer.

People who wish to make donations to help with the veteran build can do so through the Habitat for Humanity of Mason County office at 1916 W. U.S. 10 in Scottville. Contributions can also be made online at www.masoncountyhabitat.org.