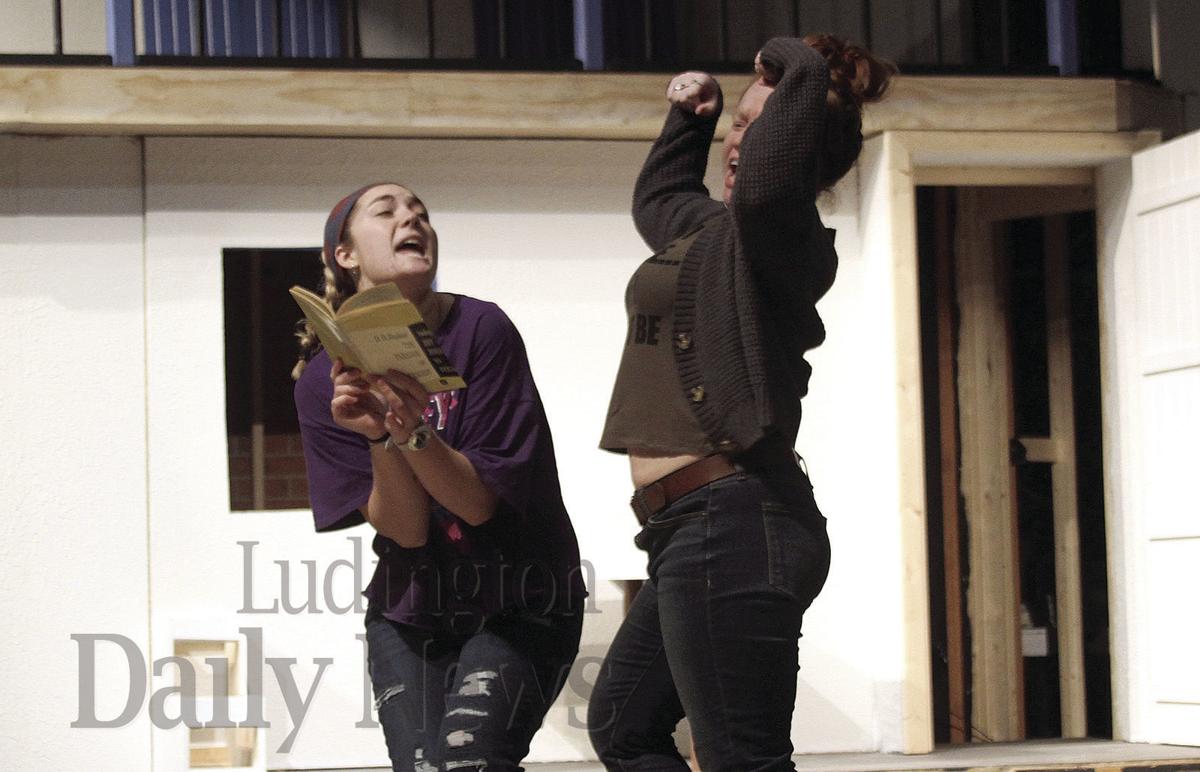 The West Shore Community College theater department is gearing up for a three-weekend run of its latest production — the celebrated musical love story “Mamma Mia!” — which is set to open at 7:30 p.m. Friday, Feb. 21, at the college’s Center Stage Theater.

Performances of the play, which prominently features the music of ABBA, will continue until the weekend of March 6-8.

That’s one more weekend than is usually set aside for WSCC’s theater productions. But, with its massive popularity — not to mention the scope of the production itself — “Mamma Mia!” warrants the additional performances.

That’s according to Michelle Kiessel, who is directing and starring in the musical.

“We felt that a show this popular would warrant performing for three weekends,” Kiessel told the Daily News. “Our theater is small, so we tend to sell out popular shows, and we anticipate this show will sell very well.”

Kiessel said the rights for amateur productions of “Mamma Mia!” only recently became available, and she wanted to waste no time in bringing it to the college’s stage.

“Community theaters having been leaping at the chance to produce this musical, for good reason,” she said. “It is the ultimate crowd-pleaser. Everyone will recognize this music and be humming along with the performers on stage and dancing in their seats.”

According to Kiessel, “Mamma Mia!” is quite an extravaganza from a technical and production standpoint.

“There are 18 people in the cast and just about as many on the production crew,” Kiessel said. “This is one of the largest shows we have ever produced from the standpoint of the number of people needed to make it happen. … When the entire company is out there, the stage is full.”

Putting the production together has been a labor of love for Kiessel and the cast and crew, according to Kiessel. Among the many elements of the production are the songs, the choreography and set design to accurately depict the play’s paradise-like Greek island setting, among others.

“This production has required the time and talents of many different people to make it come to fruition,” Kiessel said. “David Moul, vocal coach, and Dutcher Snedeker, rehearsal pianist, have taken on the great challenge of teaching the incredible 24 songs in this show and holding all of us to the highest standards in our performances."