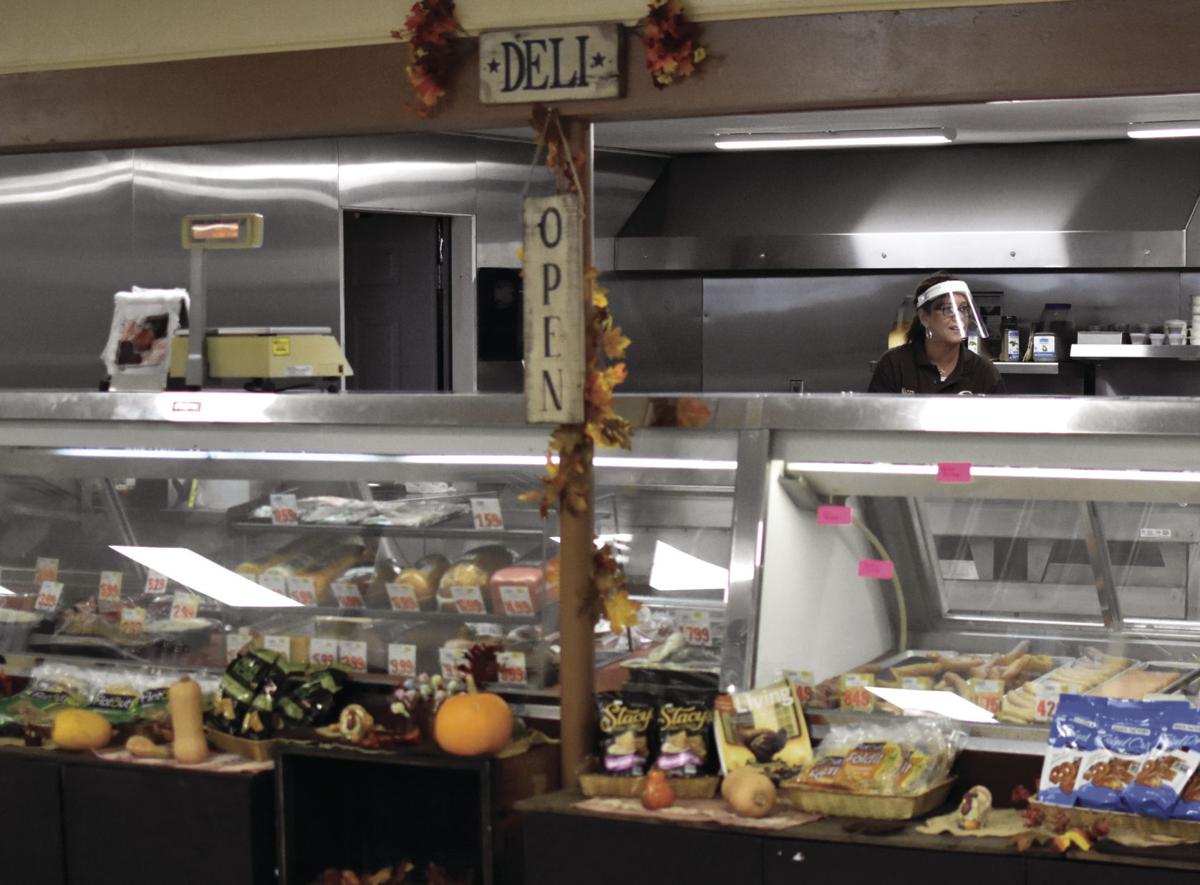 Rhonda Herrando, the Nash Bros. chef, behind the deli. 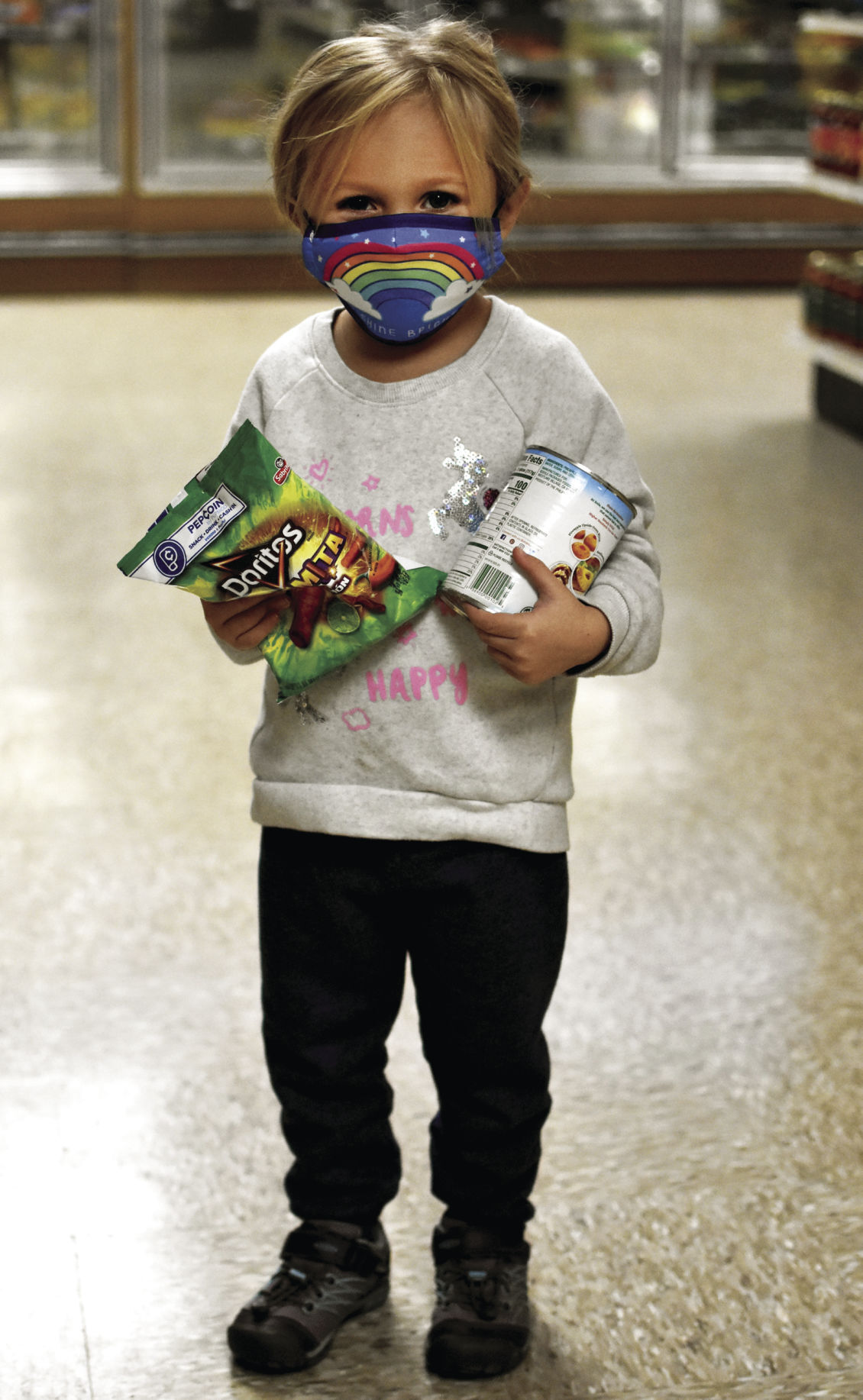 Zamorah McInstosh, 3 years old, shops in Nash Bros. Market with her family. Formerly Bonsers’ of Custer, the store was renovated and had its soft opening Monday. 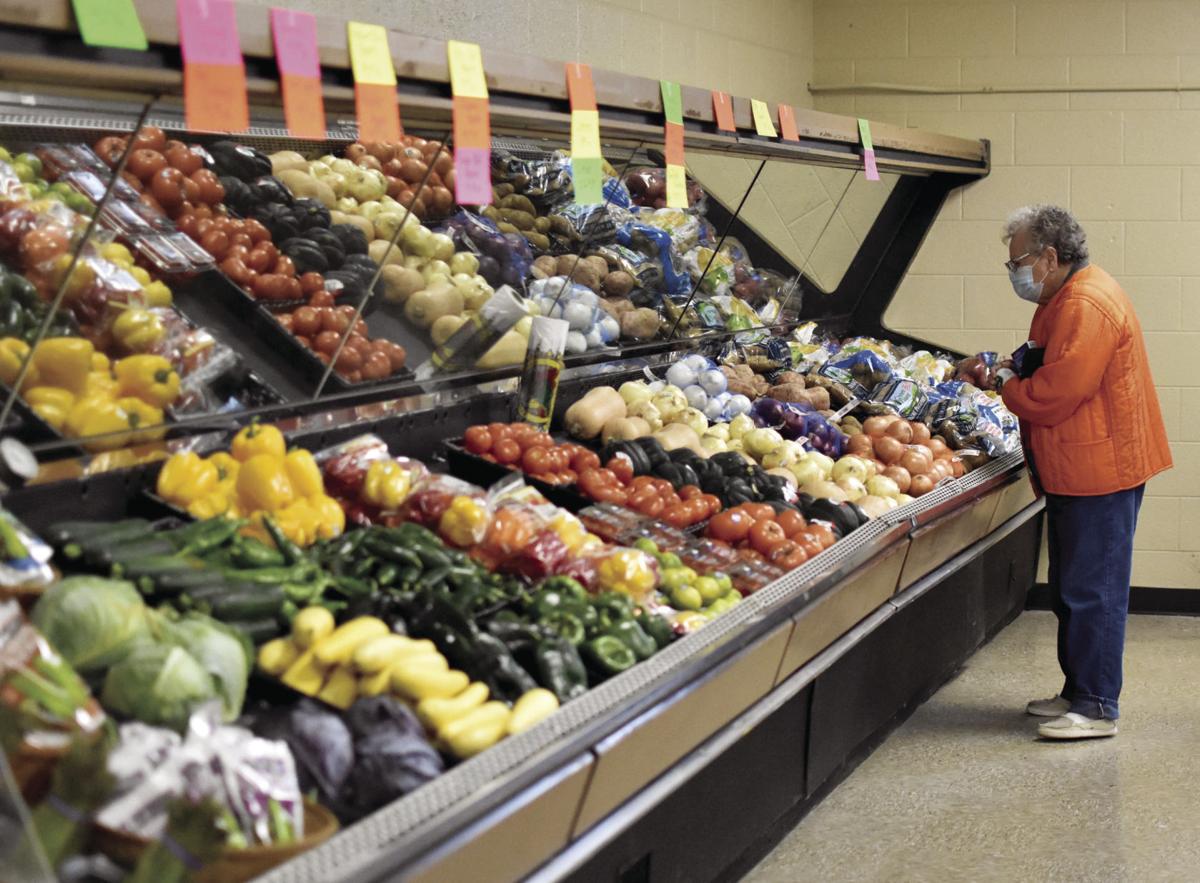 Goldie McIntosh, of Custer, browses the produce and vegetables at Nash Bros. Market.

Rhonda Herrando, the Nash Bros. chef, behind the deli.

Zamorah McInstosh, 3 years old, shops in Nash Bros. Market with her family. Formerly Bonsers’ of Custer, the store was renovated and had its soft opening Monday.

Goldie McIntosh, of Custer, browses the produce and vegetables at Nash Bros. Market.

CUSTER — Nash Bros. Market in Custer opened for the first time on Monday.

The brothers who bought and renovated the former Bonser’s of Custer — Chuck and Greg Nash — decided not to make an announcement about the soft opening.

“We didn’t want anyone to know. We just wanted a soft opening to see if our equipment worked,” Greg said.

The sign out front said “Open Soon” for several months. They simply took the words “Soon” off of the sign and waited to see who came in.

The owners originally hoped to open in August, but it took a bit longer than expected for the final inspection to come through, Greg said.

The opening was highly anticipated by members of the community.

Goldie McIntosh came Monday afternoon and was excited to have the store close by.

“I’ve lived here my whole life, just outside Custer and now here in village. I just happened to come by. I’m very impressed with it. We need it,” she said. “I’ve been watching to see when they’re open. I just came to the post office and saw they opened today. I’m really glad we have it.”

Greg said he was in shock during the day on Monday.

“It’s going great. We’re open. We don’t have everything yet,” he said.

The store is still waiting on its beer license, but otherwise the deli, regular groceries, fresh fruits and vegetables are in.

The Nash brothers hired 13 staff for the store, including a chef for the deli, Rhonda Herrando, and deli manager, Garrett Larson.

Herrando and Larson worked together on the SS Badger.

“We’re excited,” Herrando said. “It was a smooth opening.”

Both said they were excited to work with the public.

The deli will offer daily specials the six days the store is open. The menu is available on the Nash Bros. Facebook page.

People were strolling in and out during the day, checking out the place. The brothers gutted the inside and gave the store a new paint job after they purchased it at the end of 2019.

Nash Bros. will have its grand opening on Friday, Oct. 23. There will be vendors at the store offering food samples beginning at 10 a.m.