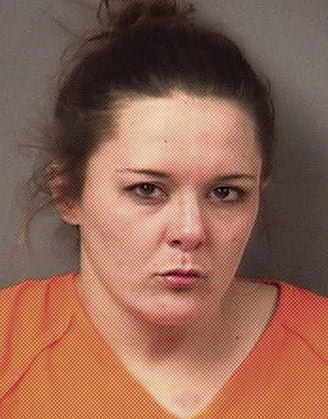 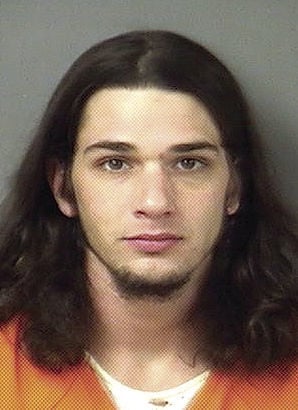 A 24-year-old Mason County man was arrested for having four outstanding warrants and for resisting, obstructing and opposing police after a foot chase on Thursday in Sheridan Township, according to Mason County Sheriff Kim Cole.

Cole stated that arrest was made at 1:23 p.m., after deputies received information that the wanted 24-year-old male, Donnie Ray Totten III — who had two outstanding warrants from Lake County and two from Mason County, including a five-point probation violation and a failure to appear warrant — was being harbored at a residence at the 6500 block of East Glenn Lane.

When the deputies arrived, the suspect fled from under the crawl space. The deputies grabbed the suspect and ended on up the ground, at which time the suspect was broke free and ran about a quarter mile before being apprehended, according to Cole.

Both Totten and Day are lodged in Mason County Jail as of Friday afternoon.