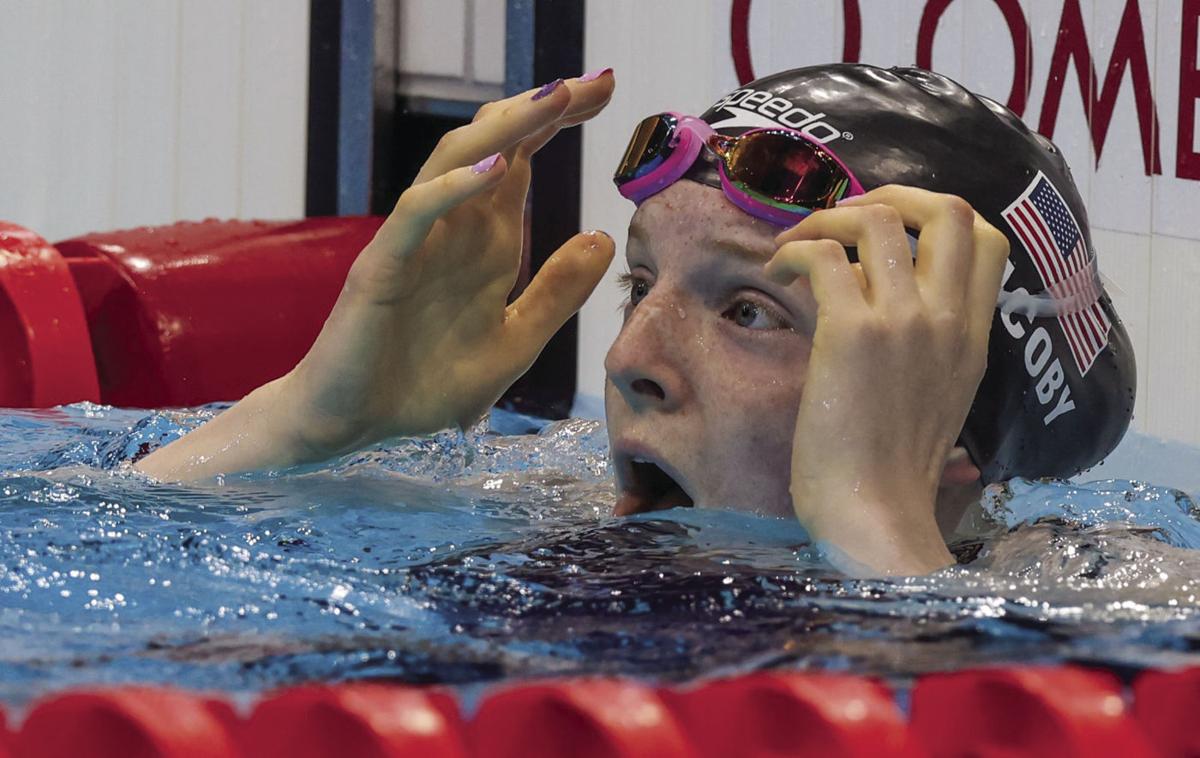 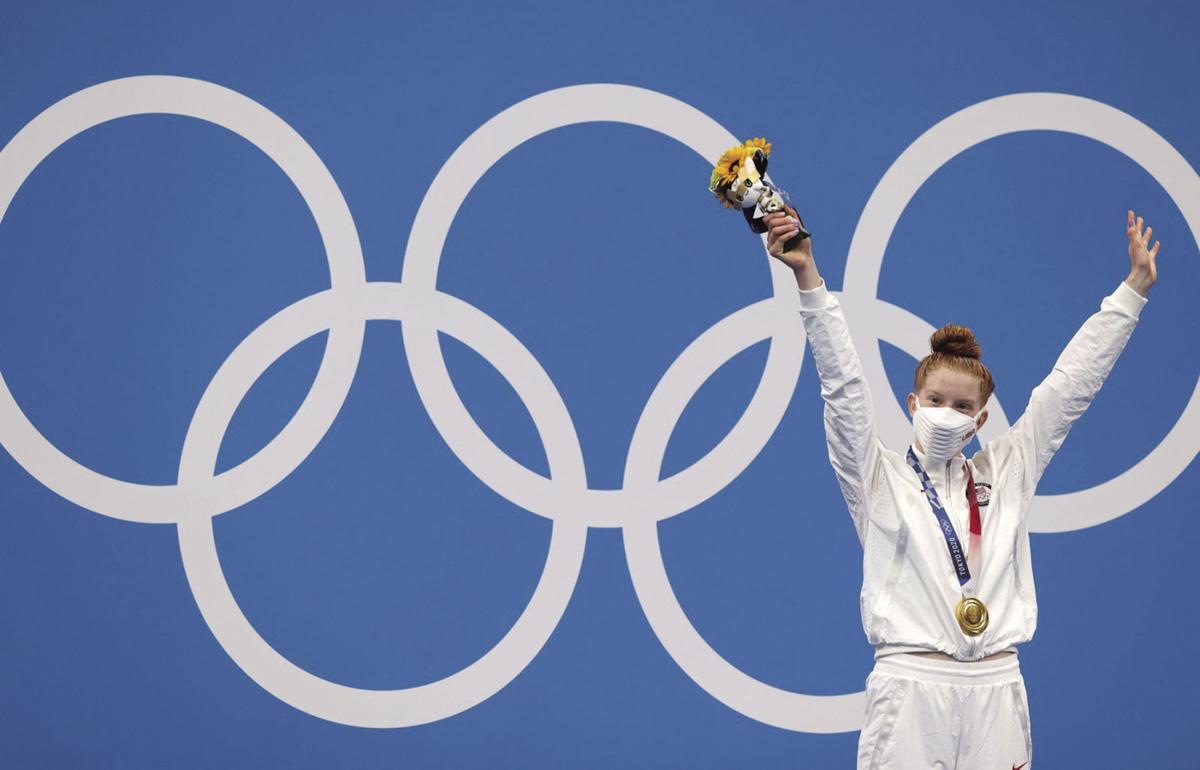 Lydia Jacoby, a Seward, Alaska who has Epworth ties, won the gold medal in the 100-meter breaststroke earlier this week.

On Monday, an Olympics watch party took place at Epworth Heights in the Huntington Cottage for Jacoby. Jim Merkel, owner of the Huntington and Jacoby’s relative, said 25 people were at the party to watch her compete. When she won the race, the party erupted into cheers, and people were jumping around while celebrating.

Merkel said he and the rest of the family are extremely proud of Jacoby. The 17-year-old Olympian already has swimming scholarship offers from many universities. Jacoby chose to attend the University of Texas once she graduates high school.

“Everybody in Epworth has been coming around and congratulating me and her family, but we can’t take much credit,” Merkel said.

Jacoby learned to swim when she was 6 years old. Her parents owned a sailboat and they wanted to make sure she would be safe in the water. After earning swimming awards at age 12, Jacoby decided to pursue competitive swimming.

She is the first Alaskan to compete in the Olympic swimming events.

In addition to swimming, Jacoby has talents in music. She is a part of a bluegrass band called the Snow Rivers String Band. Merkel said once the Olympics are over, the family will have a reunion to congratulate Jacoby in person.

“We’re just so excited for Lydia,” Merkel said. “We haven’t seen her in about nine years, and we’re going to try to have (a reunion) here at Epworth.”

Jacoby’s family is waiting for confirmation of whether she’ll compete in one of the swim relays. Merkel said the family wishes her luck if she gets a relay spot. The Summer Olympics will run until Aug. 8.