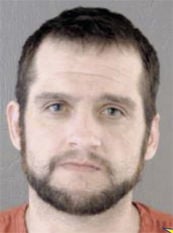 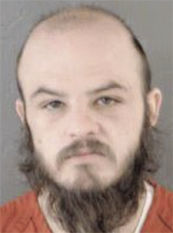 BALDWIN — A Cadillac man and a White Cloud man were arraigned Wednesday in 79th District Court in Baldwin, each with two counts of attempted murder, according to a press release from the Michigan State Police.

The Michigan State Police in Cadillac was asked to assist the Lake County Sheriff’s Office in locating a vehicle and its occupants who allegedly discharged a firearm at deputies during a pursuit.

“The suspects had been able to elude the Lake County deputies, who were unharmed, but evidence from the pursuit scene was found and collected by deputies and (Department of Natural Resources) Conservation Officers,” the release stated.

The vehicle involved in the incident was later found burned in Missaukee County, according to the release.

“After an extensive investigation and interviews across several counties, two suspects were developed,” the release stated. “The investigation also resulted in the recovery of a handgun suspected to have been used against the Lake County deputies.”

Assisting in the investigation were the sheriff’s offices in Lake, Missaukee and Wexford counties with the Michigan State Police.