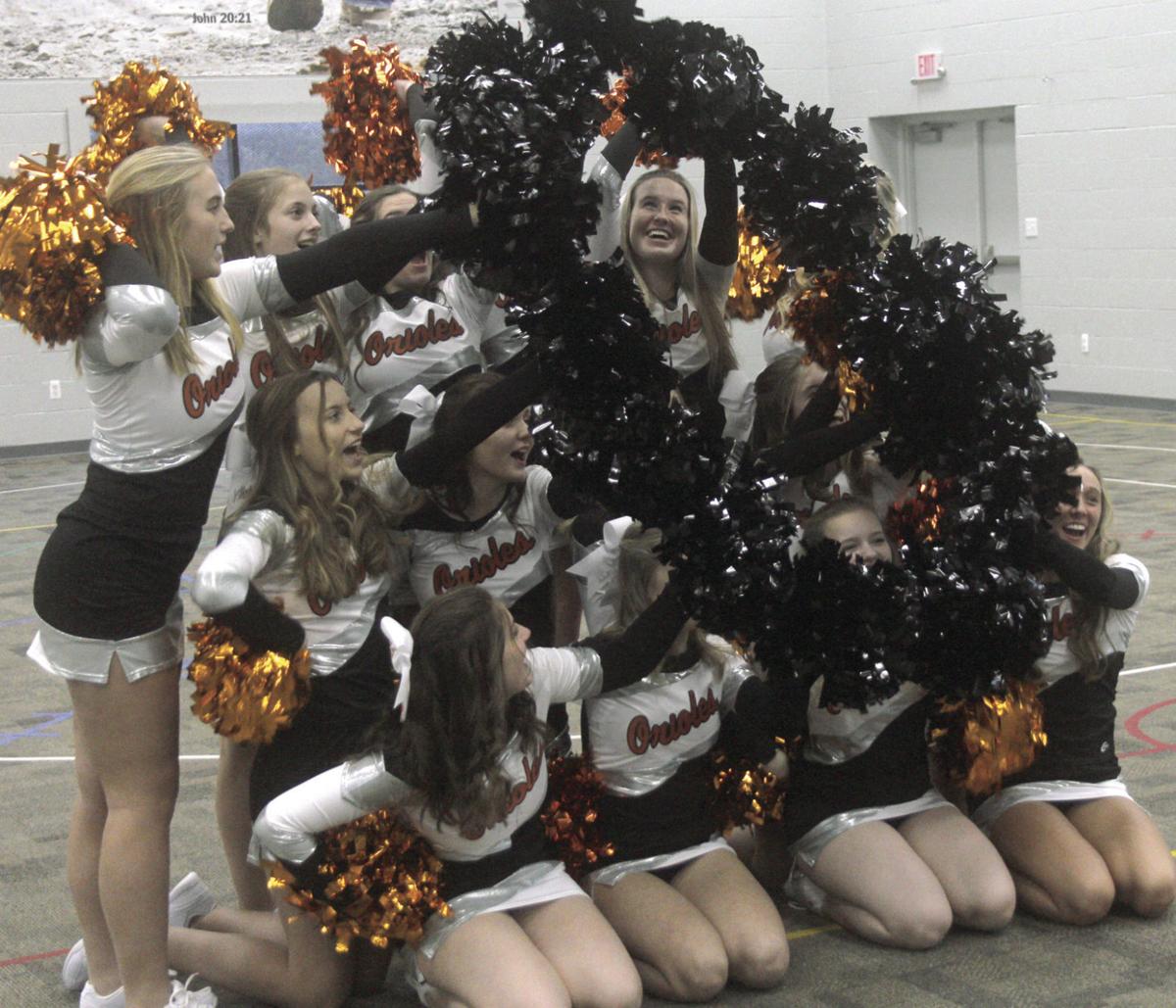 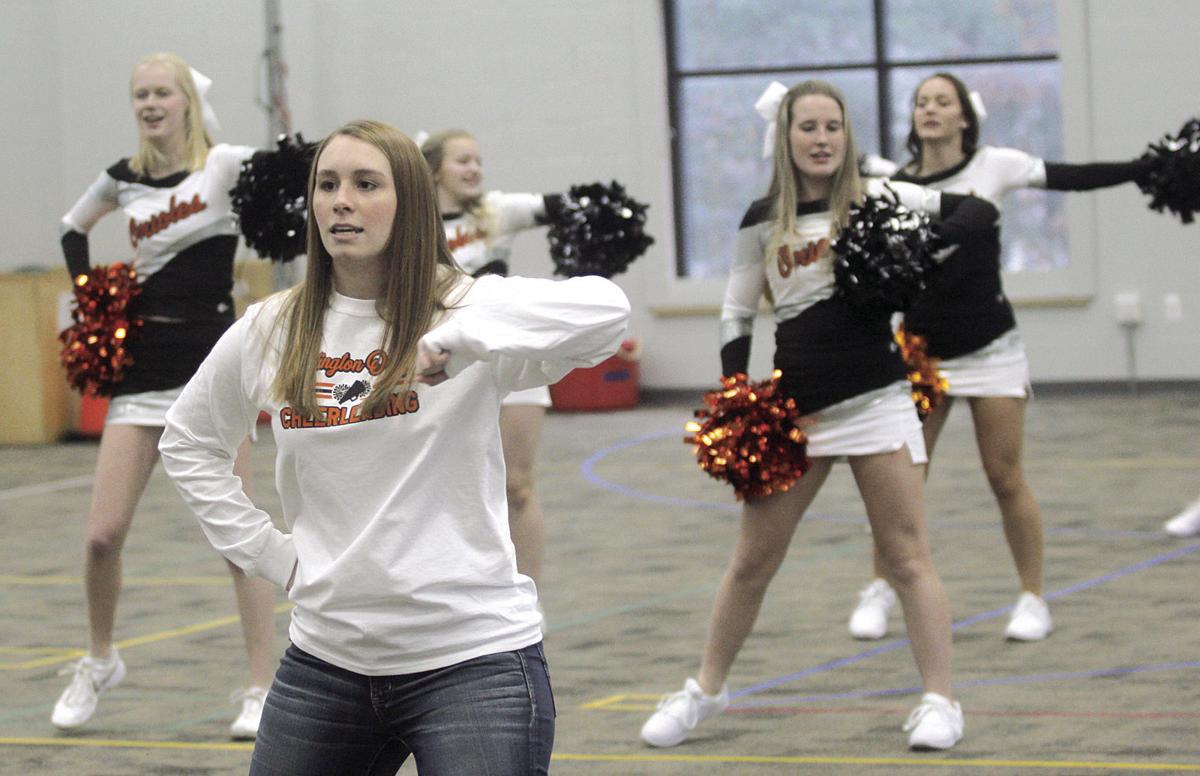 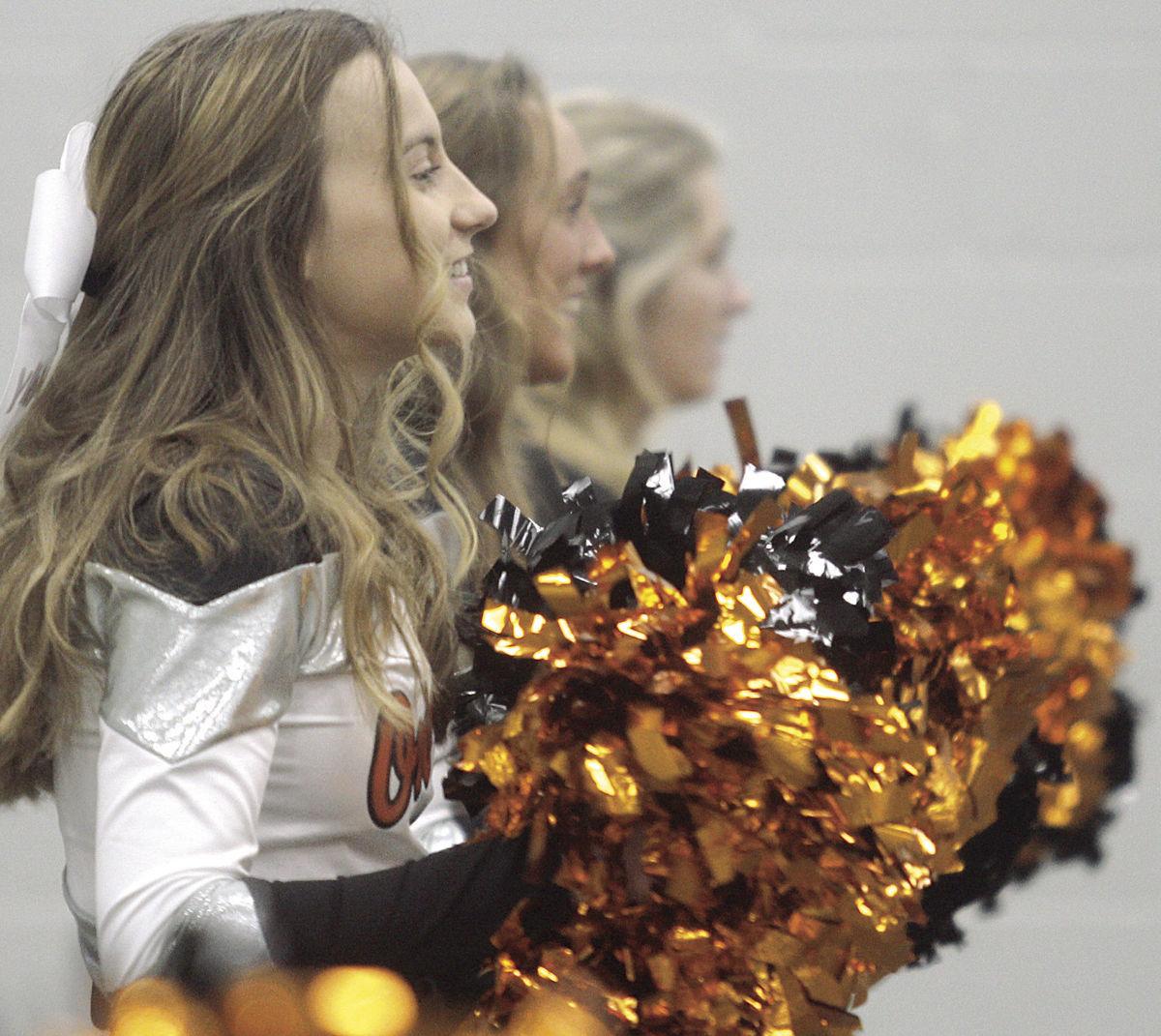 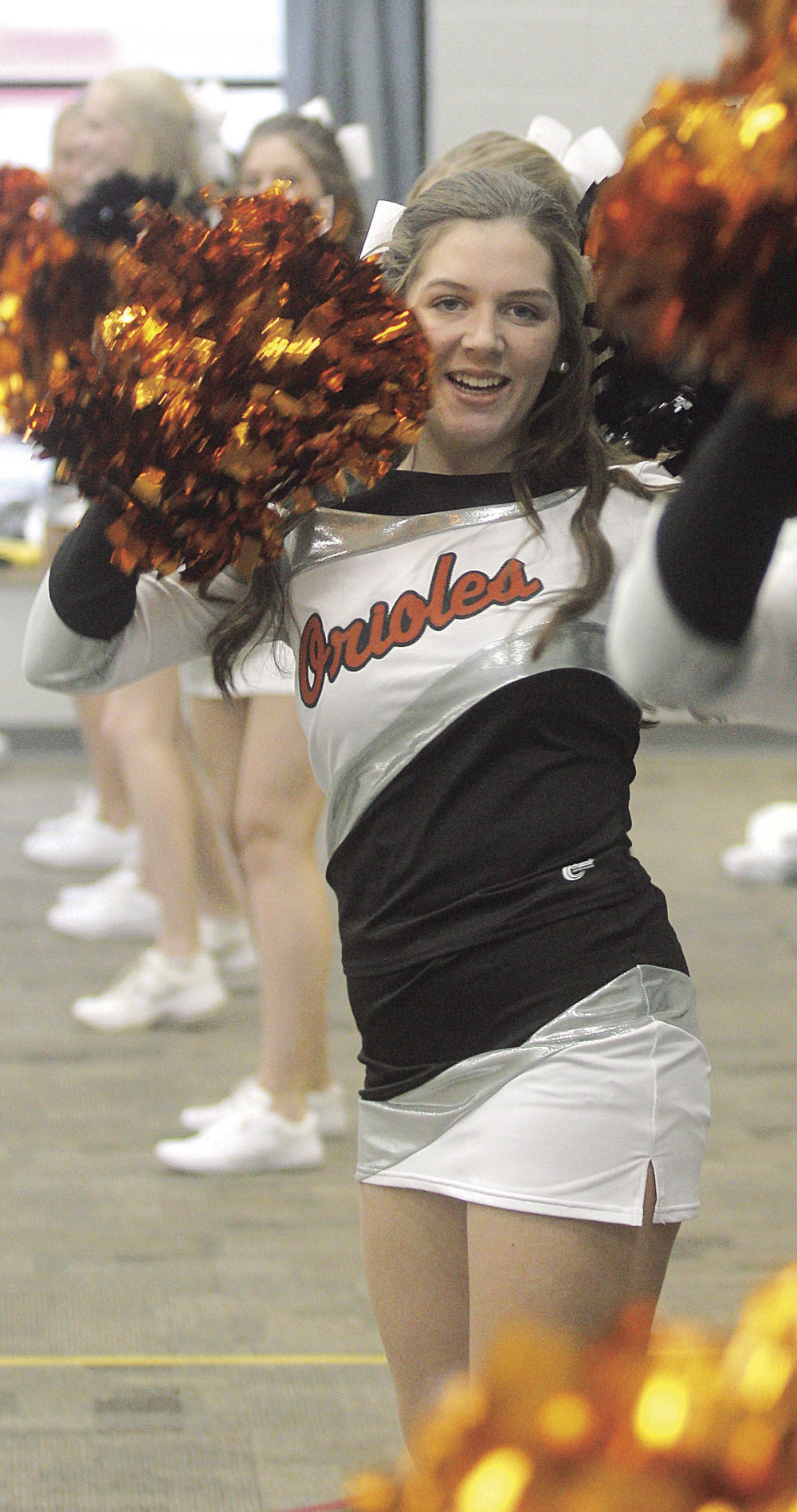 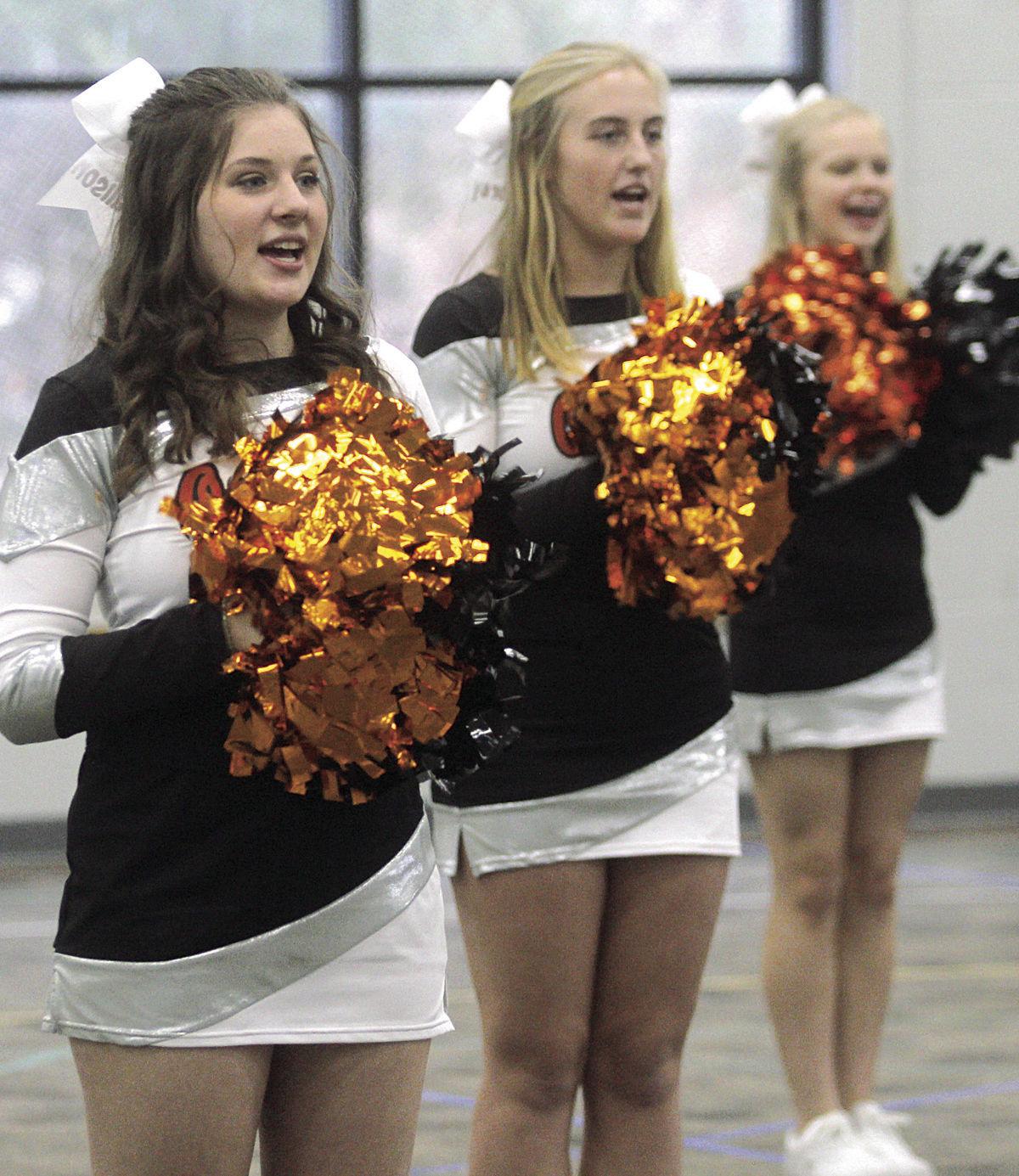 They’re back. And there’s more of them than in a very, very long time.

The ends of Hawley Gymnasium will be filled Friday night with the returning Ludington High School sideline cheerleading team after a one-year hiatus.

Jennifer Shamel and Allison Janowiak are back, albeit in slightly different capacities. Janowiak was on the team two years ago — her senior year when Shamel was coaching — and now the pair are coaching together.

“It’s interesting coaching them, but it’s been fun,” Janowiak said.

“They all look up to Allison,” Shamel said, who is in her fourth year coaching the squad.

The return of sideline cheerleading was a bit of a whirlwind. Phone calls, texts and messages were exchanged, and it didn’t take long for 36 girls to sign up to try out to be a cheerleader. It wasn’t just the girls, either.

Chippewas skate to loss to Davison at home

“I had grandparents contact me, some people I didn’t even know,” Shamel said. “They were saying, ‘What happened? The Friday night games aren’t the same.’ I heard that for about a year. It was really the girls. … We kind of got bombarded.”

“It was so fast. One day, the girls were texting and saying, ‘Hey, will you coach?’” Janowiak said. “And the next week, we had practice.”

For more of this story, pick up a copy of the print edition of The Ludington Daily News or buy our e-edition.


Who do you have in Super Bowl LIV?