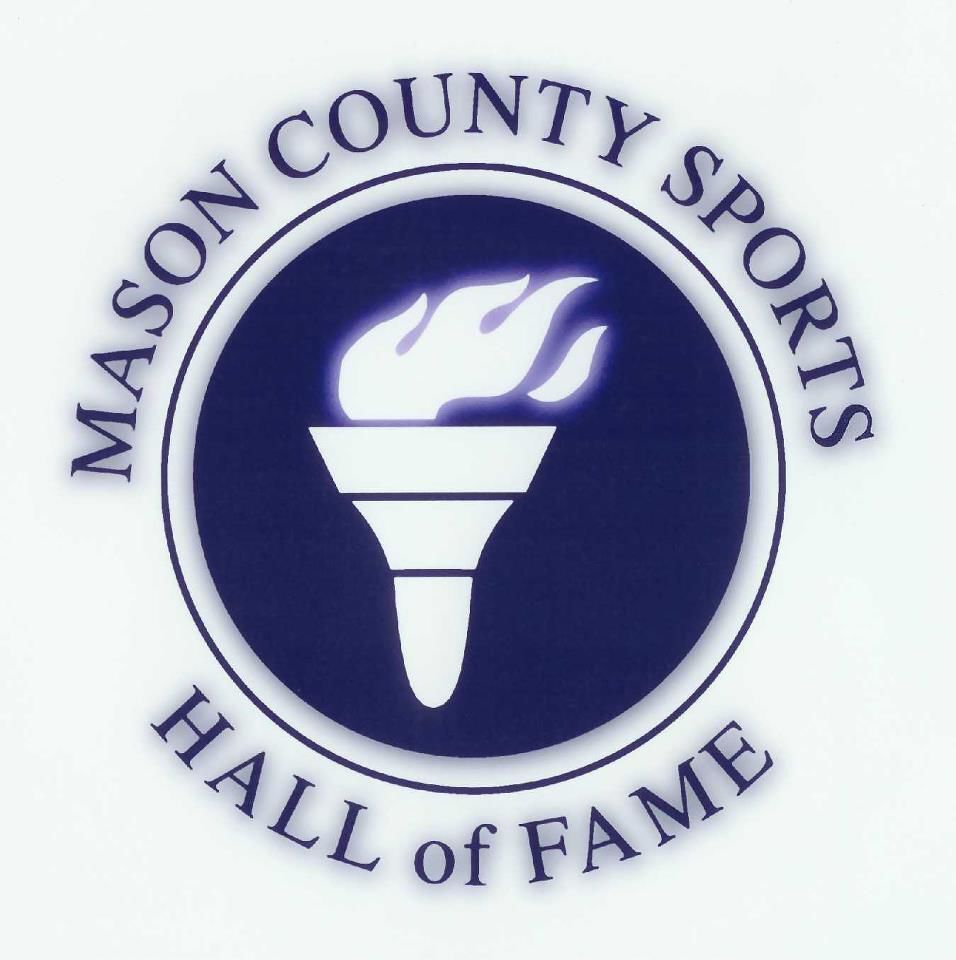 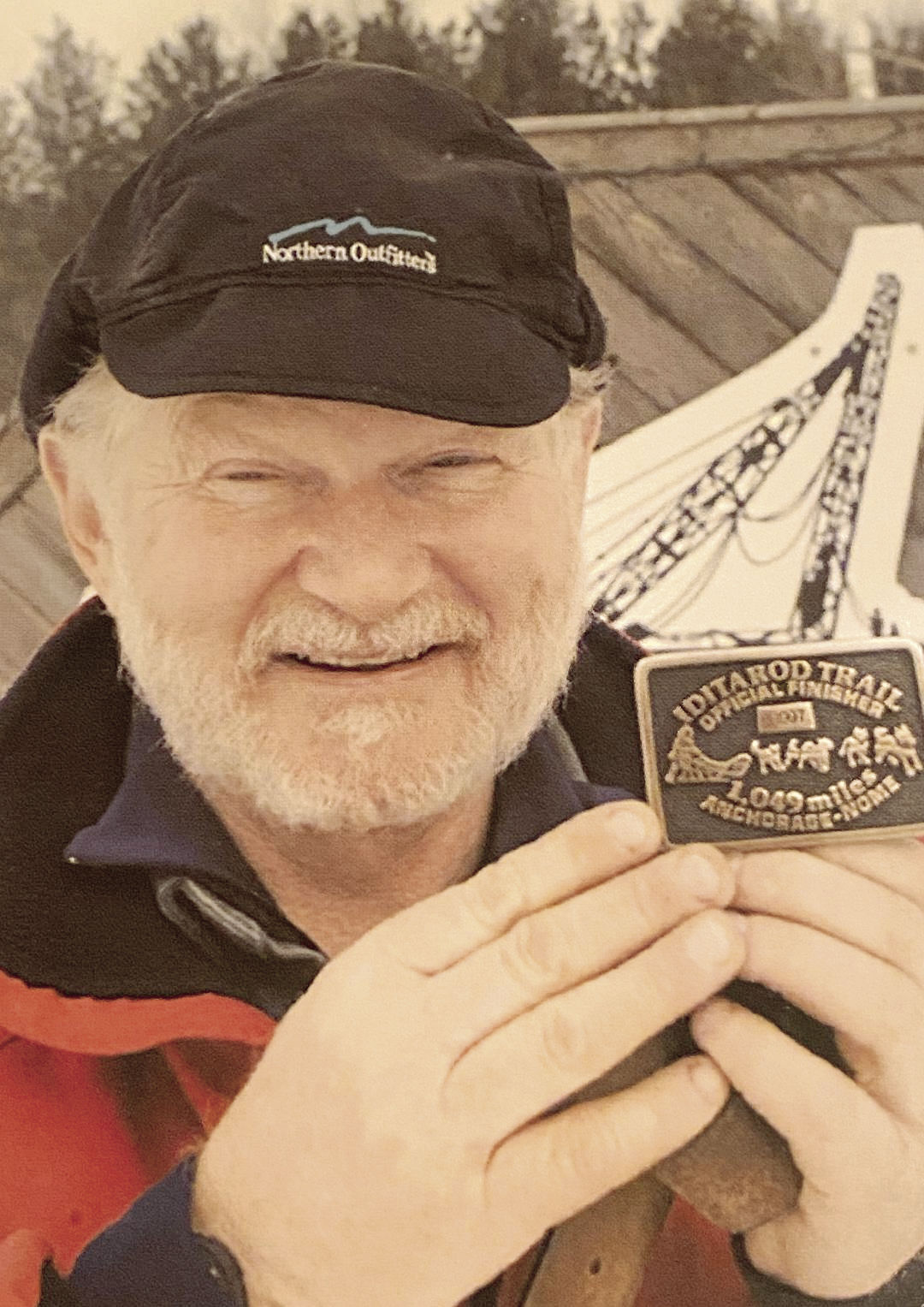 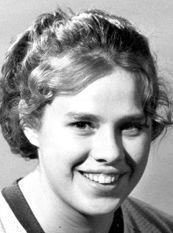 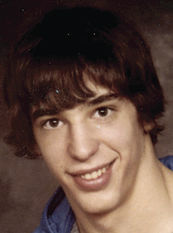 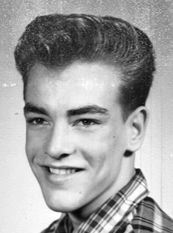 The Mason County Sports Hall of Fame announced its Class of 2022 inductees and has given a brief introduction of their accomplishments.

“It is extremely difficult, out of so many deserving athletes, to choose only six to be honored each year,” stated Vic Burwell, president of the Mason County Sports Hall of Fame, in a press release. “We have a couple hundred names on our list of athletes who have been nominated to the hall and all seem deserving.”

“The (hall) is proud to induct these outstanding athletes into their new home of honor and recognition. The (hall’s) Class of 2022 certainly brings a level of athletic achievement that merits their enshrinement into this hall of honor. We will be inducting individuals from Ludington, Mason County Central, Mason County Eastern and Free Soil high schools, and another who is a longtime resident of Mason County,” stated Burwell.

The enshrinement will be June 25, 2022. The unveiling of the class will be at noon that day at Historic White Pine Village with a banquet at 6 p.m. the same day at Lincoln Hills Golf Club.

Cameron, of Scottville, graduated in 1979 from Mason County Central. His senior year he was undefeated in wrestling at 167 pounds and went on to win the state championship. Cameron went to Western Michigan University intending to wrestle, but WMU dropped its wrestling program. Bob also participated in track and cross country in high school, earning three varsity letters in each.

Cameron was also a standout fastpitch softball player after high school for Schoenherr Investments and Floracraft. He was a member of a ASA Class A and Class B state championship teams that moved on to national tournaments, and he played on two ISC state title winnings teams with a bid in the world tournament. He was an All-American while playing for Kelder Poured Walls that won a NAFA national title.

Hardman built a successful construction company in Ludington, Hardman Construction, and was generous in giving back to his community. He demonstrated and cultivated great leadership at the company.

Hardman had a love for the outdoors and enjoyed hunting, fishing and loved the adventure of a good whitewater rafting run. Hardman passed away in March 2021.

Christmas, of Ludington, graduated in 1979 from Mason County Central. Christmas coached softball at Central where the team accumulated 302 wins during her tenure. She had seven West Michigan Conference titles, six district titles, three regional titles and twice took her team to the state semifinals, each time losing by one run to the eventual state champion. Christmas was a six-time District Coach of the Year and three-time Regional Coach of the Year. She was selected to coach in the Muskegon Community College and Michigan High School Softball Coaches Association All-Star softball games and was selected All-Area Softball Coach by the Muskegon Chronicle. Christmas also coached volleyball at Central where her teams were ranked as high as eighth in the state coaches’ poll.

Stickney, of Custer, played basketball and softball and ran track at Mason County Eastern. In 1979, her senior year, Stickney was a state champion in shot put, setting a new state record that year with a throw of 41 feet, 7 3/8 inches. She also placed fifth in the discus with a throw of 107 feet, 2 inches. The 1979 track team was the state runner-up. Stickney also took second place in shot put at the state meet and fourth in 1977 and second in 1976, all in shot put.

Stickney also excelled in softball, first as a member of the 1977 state runner-up softball team at MCE, when she pitched and played center field and then as a member of the ASA state champion Scottville Scotties team, where she played left field and received numerous honors for her outstanding defensive and offensive play. Stickney was also a WMD All-Conference selection in 1978 and 1979.

Along with throwing shot put and discus, Stickney began throwing javelin while a member of the track team at Ferris State University. Upon graduation from Ferris, Stickney held numerous college records at Ferris. Her best throw in shot put was 41 feet, 6 inches, still the fifth best throw in FSU history.

Evans graduated from Ludington High School in 1963. He played basketball and baseball for the Orioles and in 1963, was a Detroit Free Press All-State first team selection. He averaged over 18 points per game in 1963 and was chosen to WOOD TV’s West Michigan All Star Team. In both 1962 and 1963, Evans was selected to the North Central Conference first team.

Evans went on to play four years of varsity basketball at Northwood College, starting three of those years.

The Mason County Sports Hall of Fame, located in Ludington is a 501©3 nonprofit organization dedicated to preserving, honoring and enshrining those who have made outstanding contributions to sports in Mason County.

Will the Detroit Lions win a game this season?