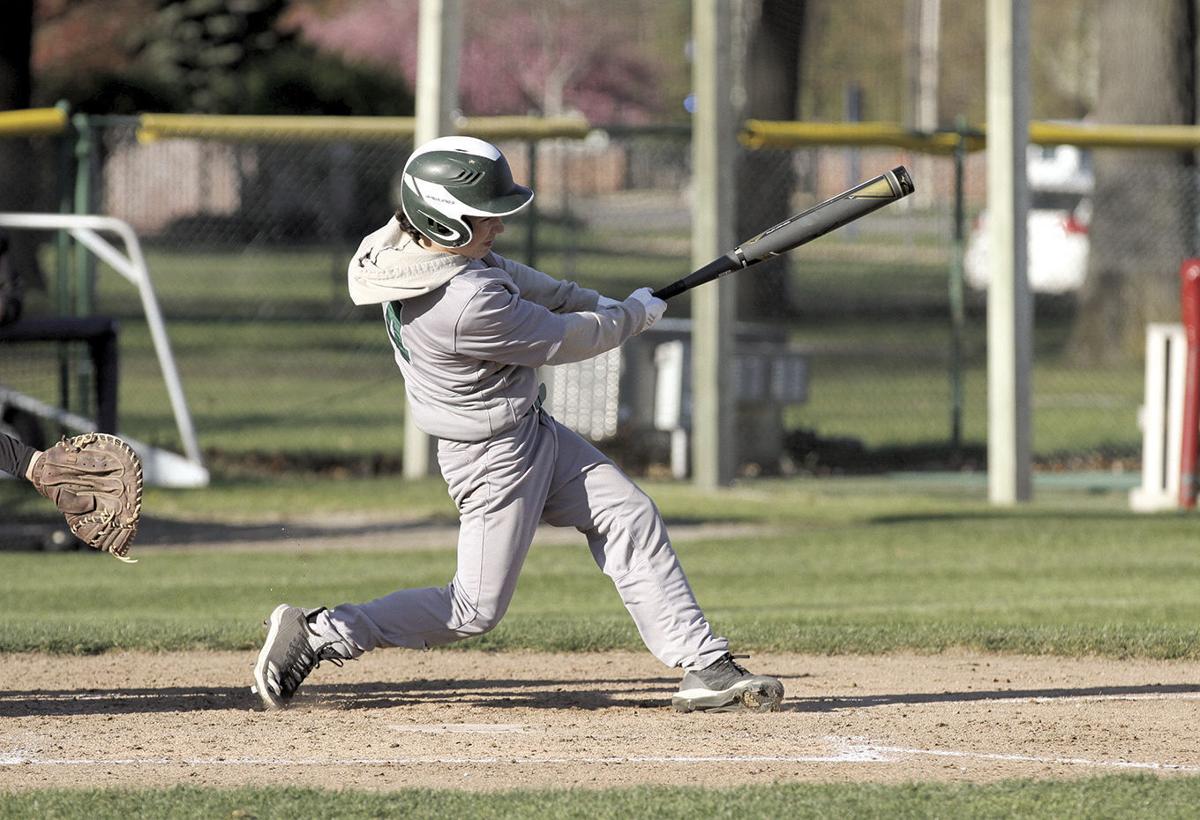 Hesperia's Alex Sayer connects on a pitch during Friday's doubleheader against Holton. Sayer had two RBI in game one of the night. 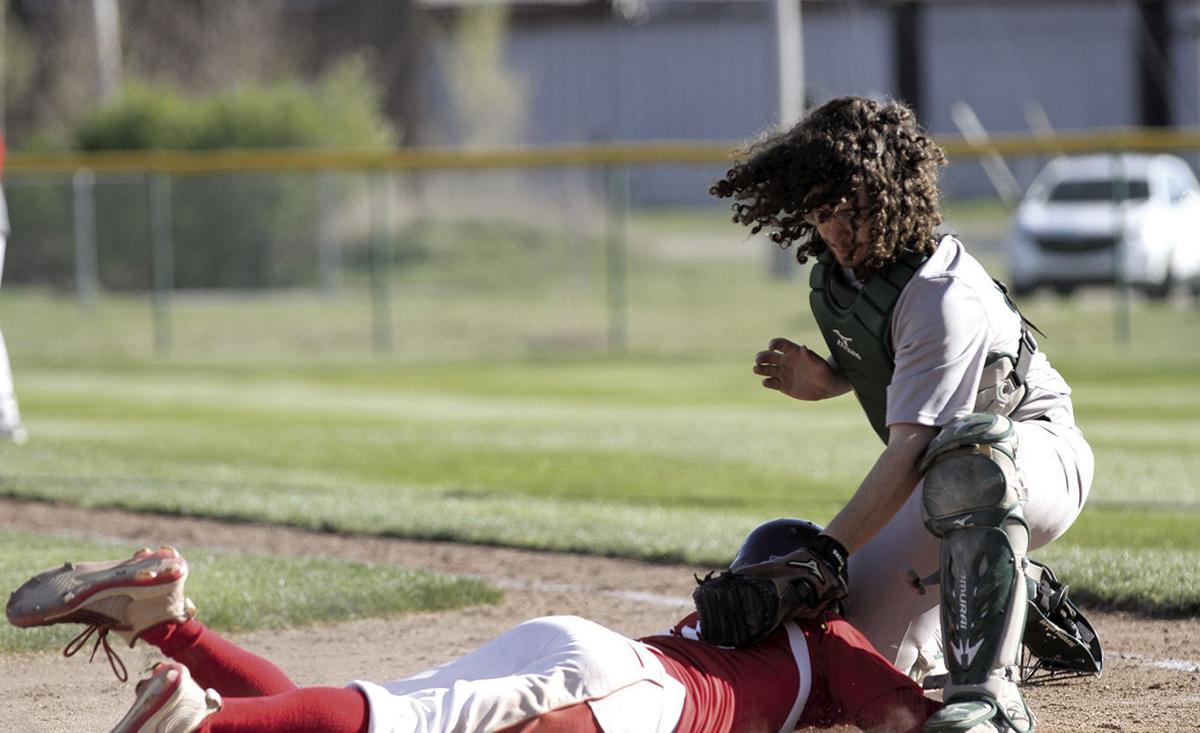 Hesperia's Alex Sayer connects on a pitch during Friday's doubleheader against Holton. Sayer had two RBI in game one of the night.

MUSKEGON — After over two weeks out of action due to a COVID-19 pause, Hesperia finally returned to the diamond Friday night, competing at Marsh Field against Holton. The Red Devils won a doubleheader, 9-7 and 10-0.

Defensive miscues - Hesperia had five errors - enabled Holton to take early control of game one of the doubleheader. The Red Devils had three runs in the first inning and six in the third. However, Armando Escobedo took the ball for the final three innings and shut out Holton over that span, and the Panthers rallied with two runs in the fifth and five in the sixth before falling short.

In game two, Holton took advantage of a slew of walks to score 10 times on only eight hits. The Panther offense managed just two hits of their own, one each by Sayer and Travis Kurtz.