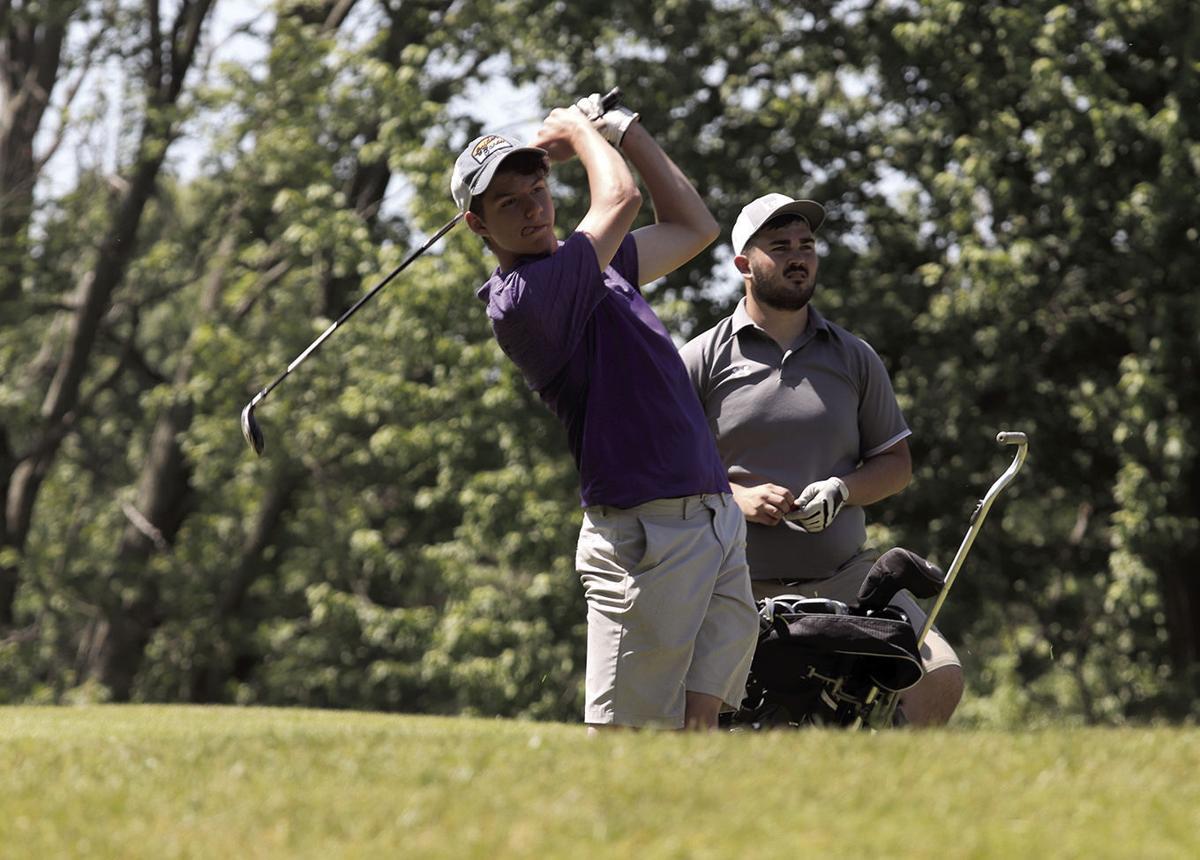 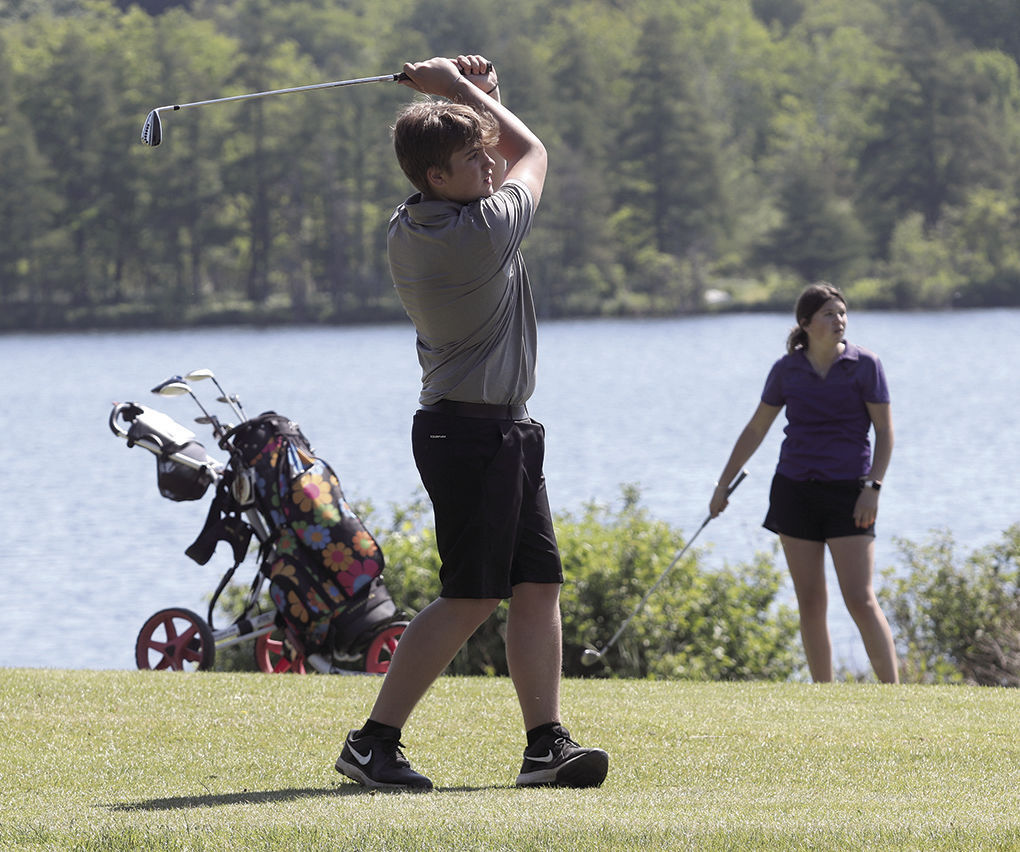 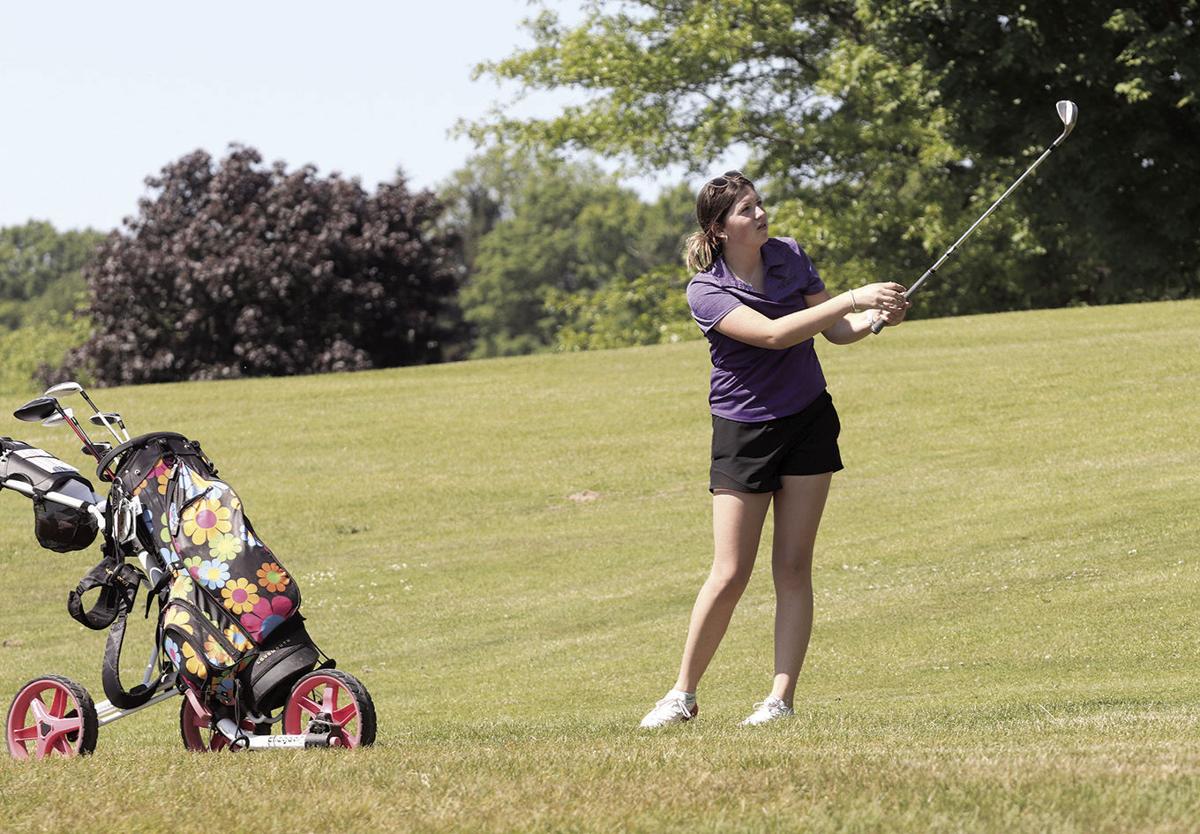 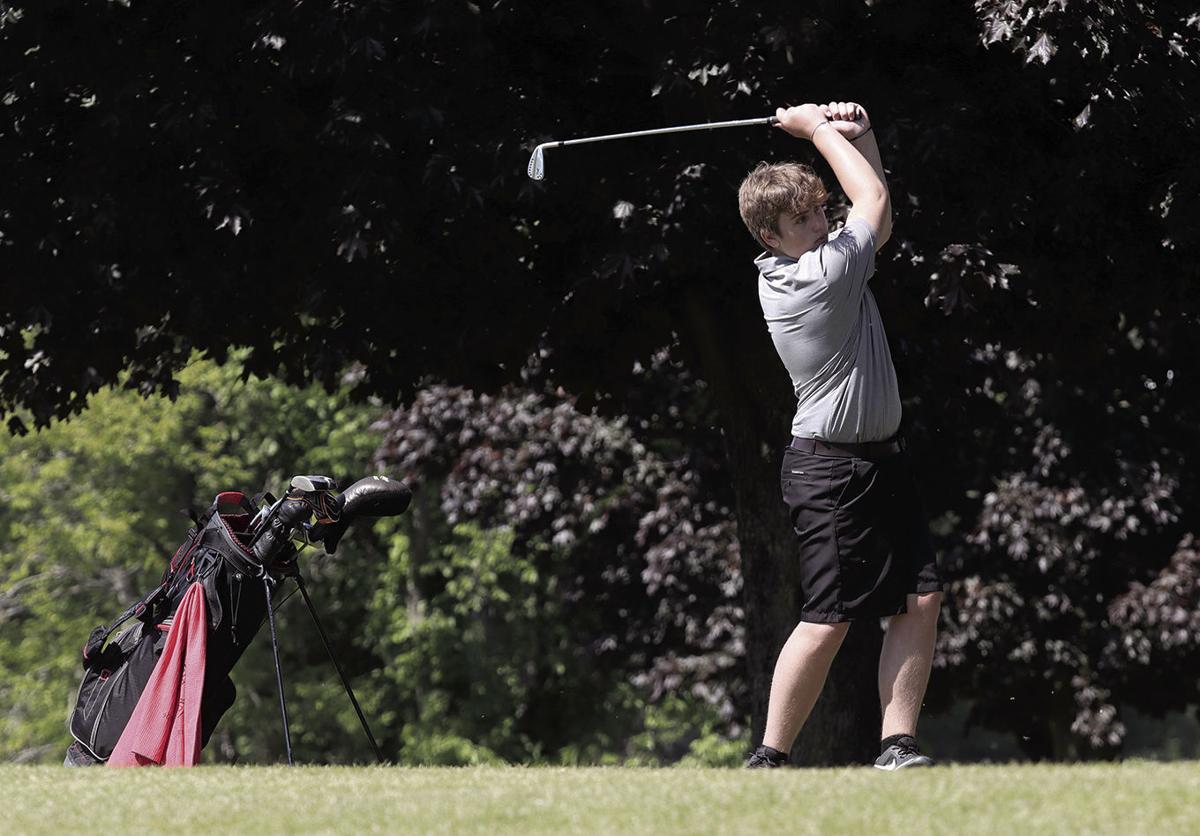 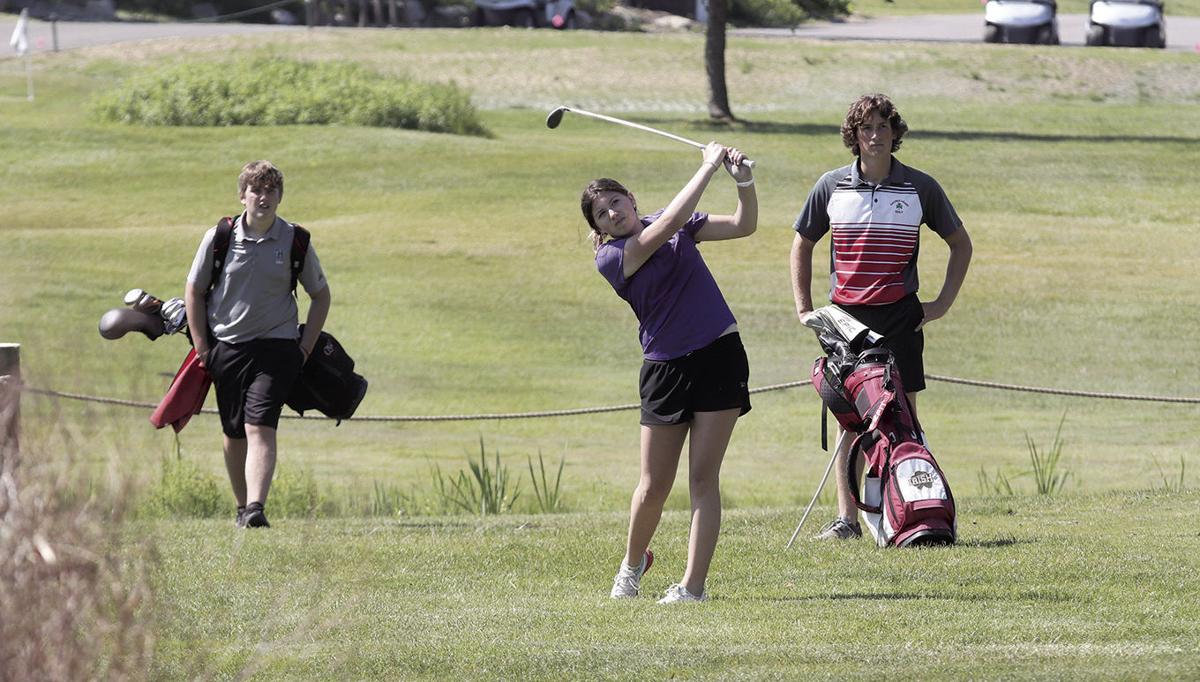 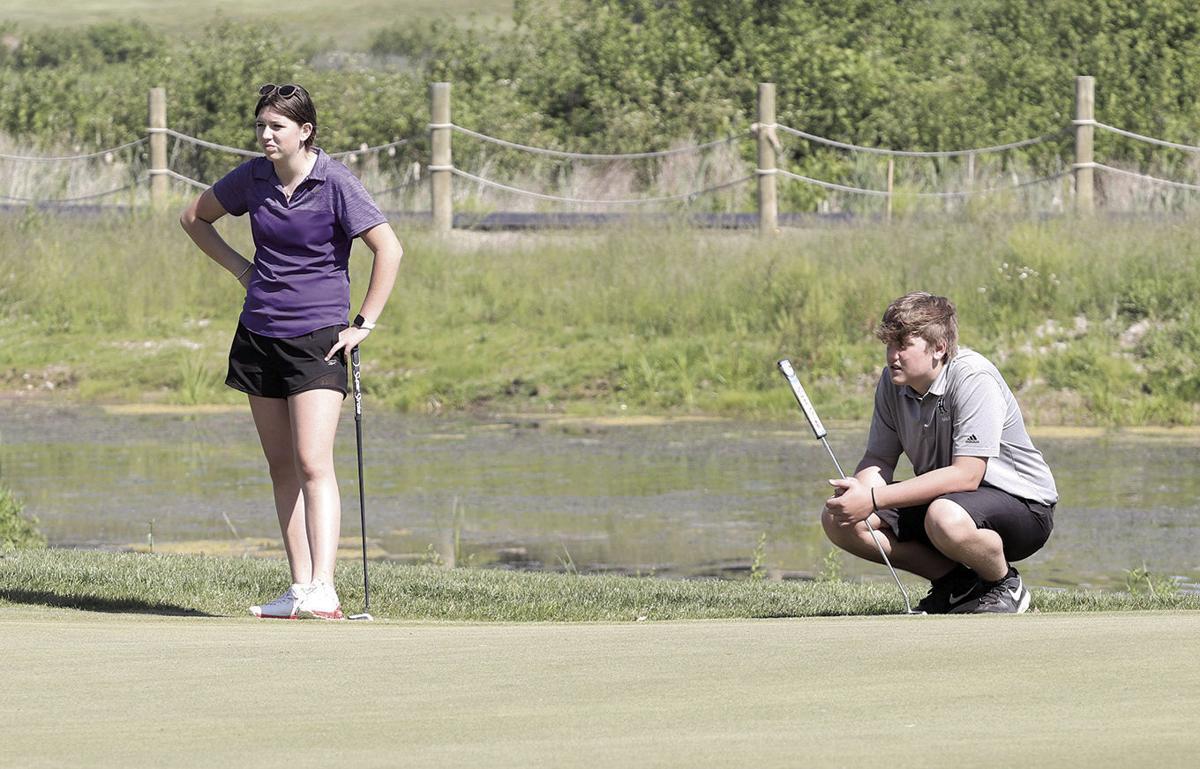 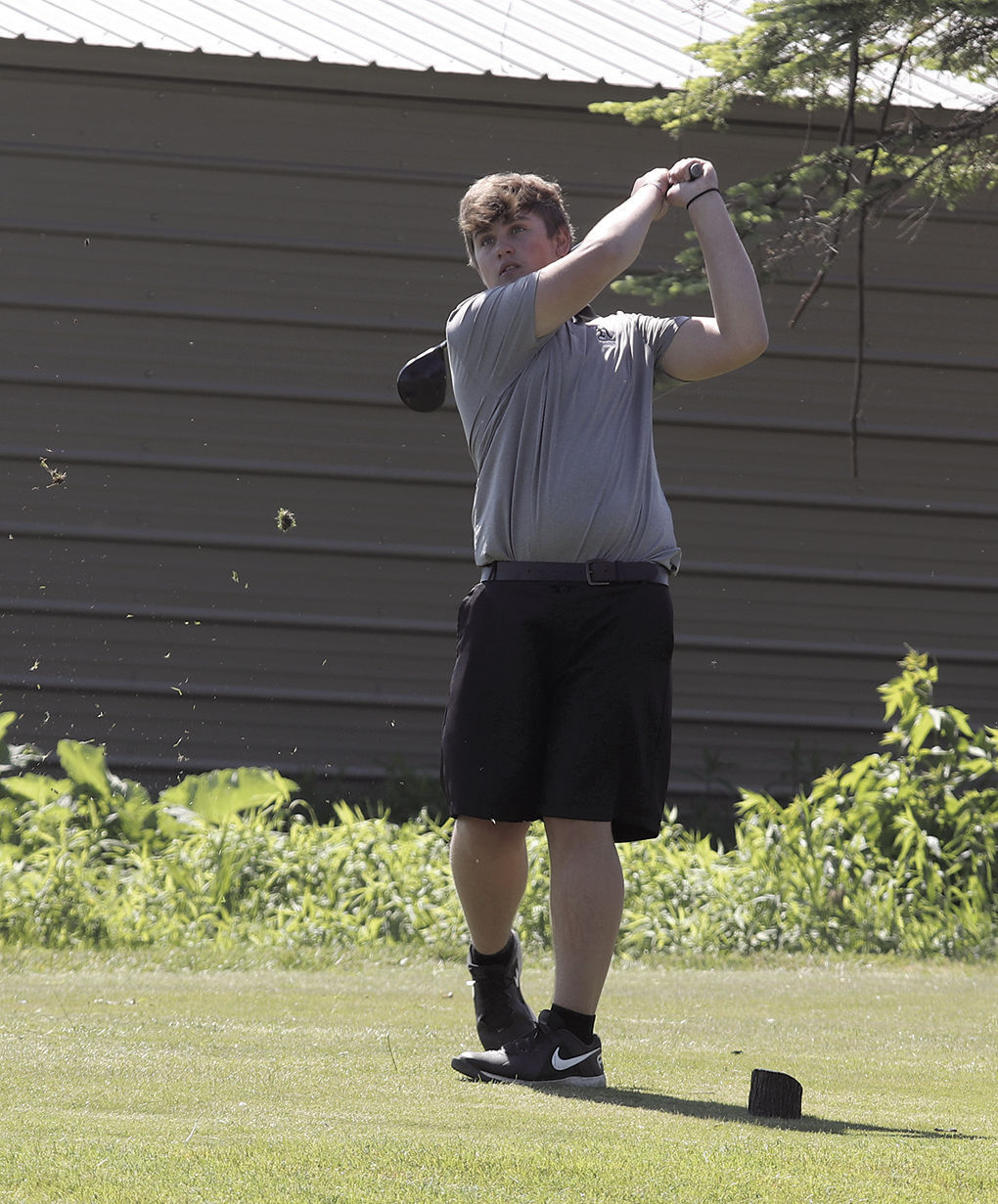 FREMONT — Pentwater is headed back to the state finals for a second consecutive season after earning second place at Thursday’s Division 4 regional tournament at Waters Edge Golf Course.

The Falcons shot a team score of 376, just one stroke behind regional champion Mount Pleasant Sacred Heart. Hesperia placed eighth of the 16 competing teams, with a team score of 422.

Pentwater’s impressive showing was all the more remarkable considering not a single upperclassman played for the team in the regional meet. Sophomore Drew Kolenda was the oldest player, joined by two freshmen (Ali Kolenda and Hunter Cornelisse) and two eighth-graders (Nathan Macher and Mikey Carlson).

Kolenda led the Falcons, shooting an 81 to finish in third place individually. Macher and Ali Kolenda each shot 98s to help Pentwater’s cause and Carlson added a 99. Cornelisse shot a 125.

“We are so proud and excited of the progress from our young team,” Pentwater coach Alicia Kolenda said.

Hesperia did not earn a trip to state, but the Panthers had one of their best performances of the year. Freshman Jake McFalda recorded the lowest Panther score in several years by shooting a 94, missing the state cut by only three shots and taking eighth place overall. All four Panther scorers shot 113 or better.

“I am really proud of Jake and the way he battled a very difficult course today. If he continues to work on his game, he will have a great high school career.”

Stephen Miller, Hesperia’s lone senior at the regionals, was the #2 scorer for the Panthers, shooting a 102, and Dylan Page and Chris Figueroa each posted 113s. Carter Cunningham shot a 123.