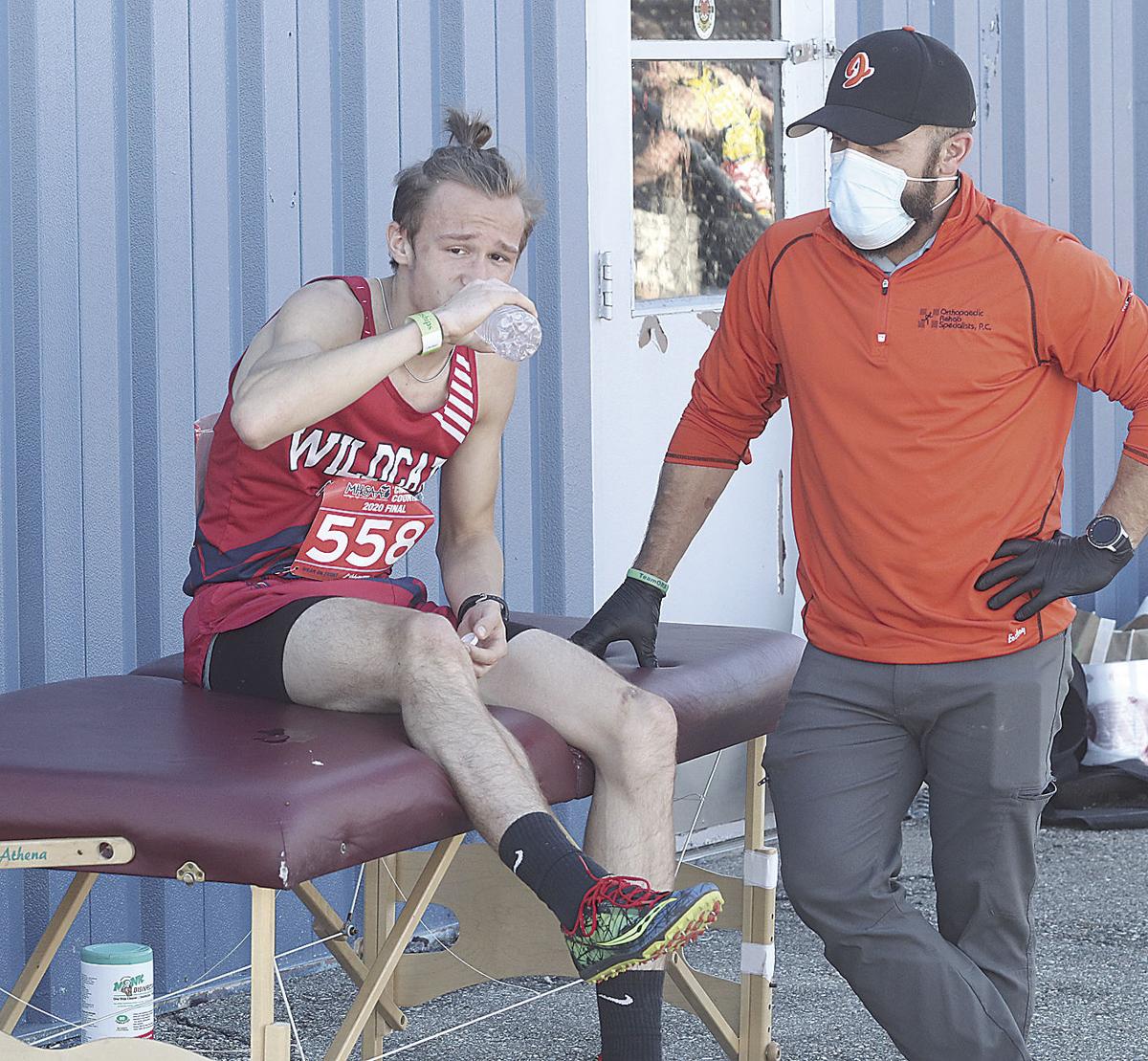 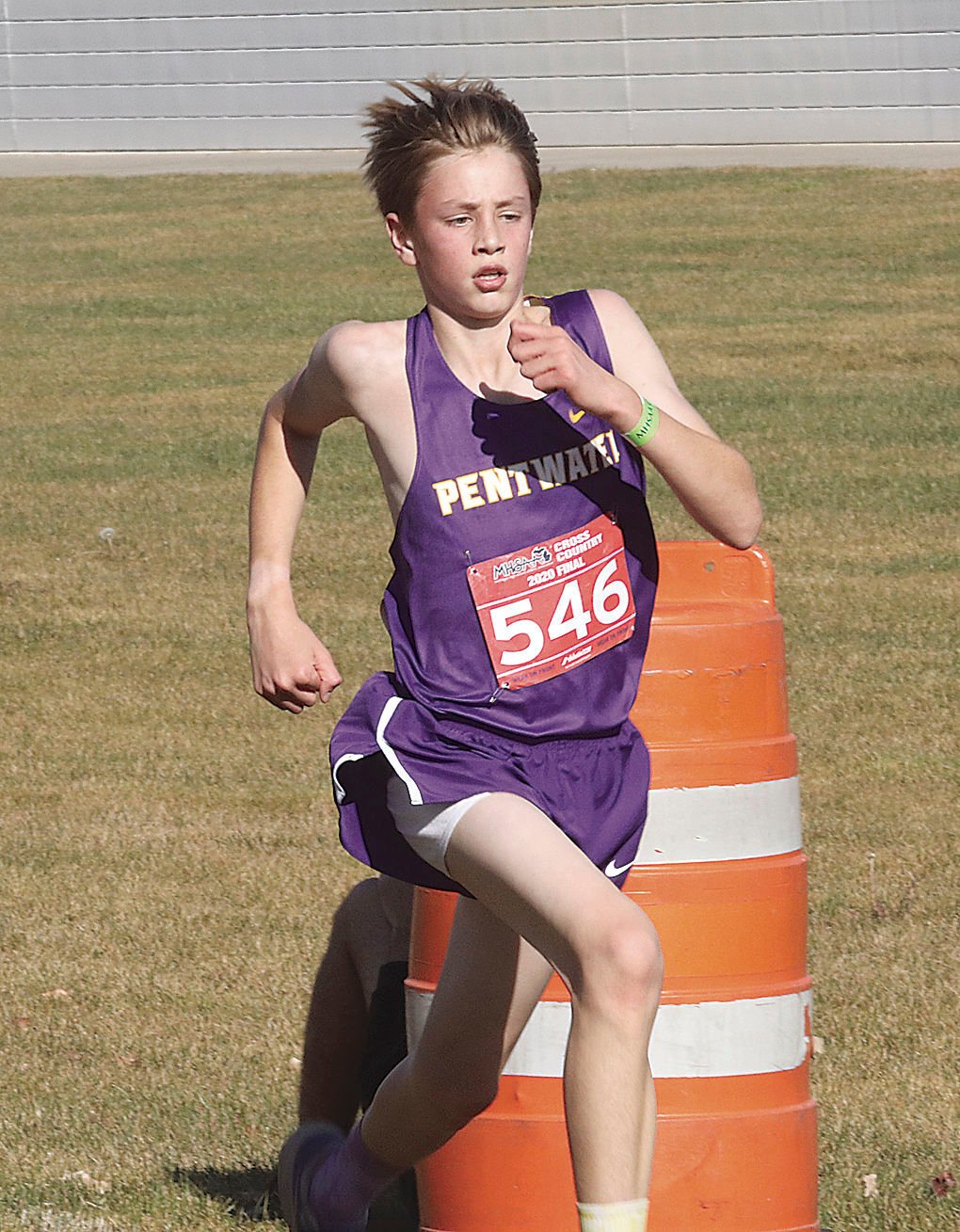 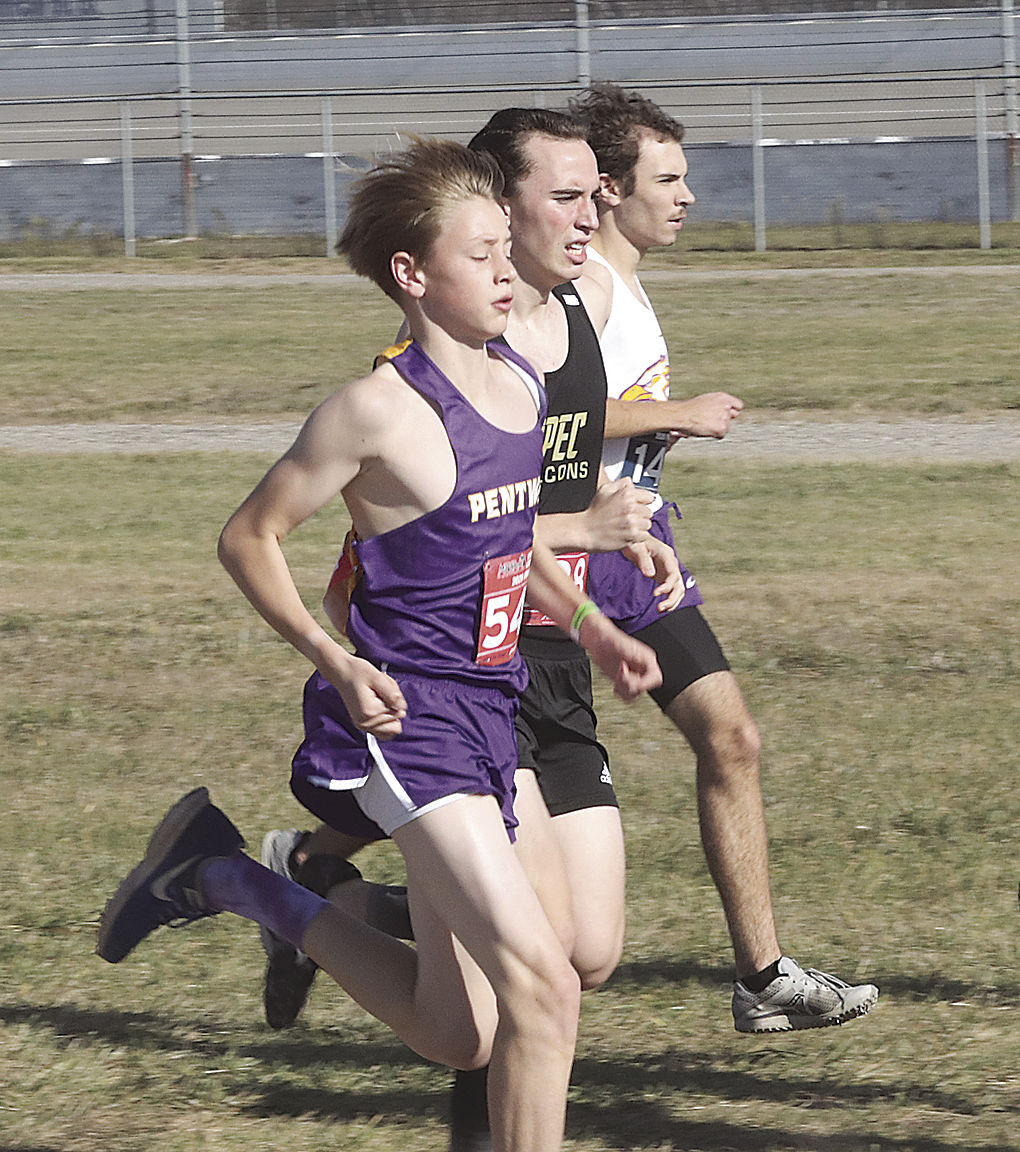 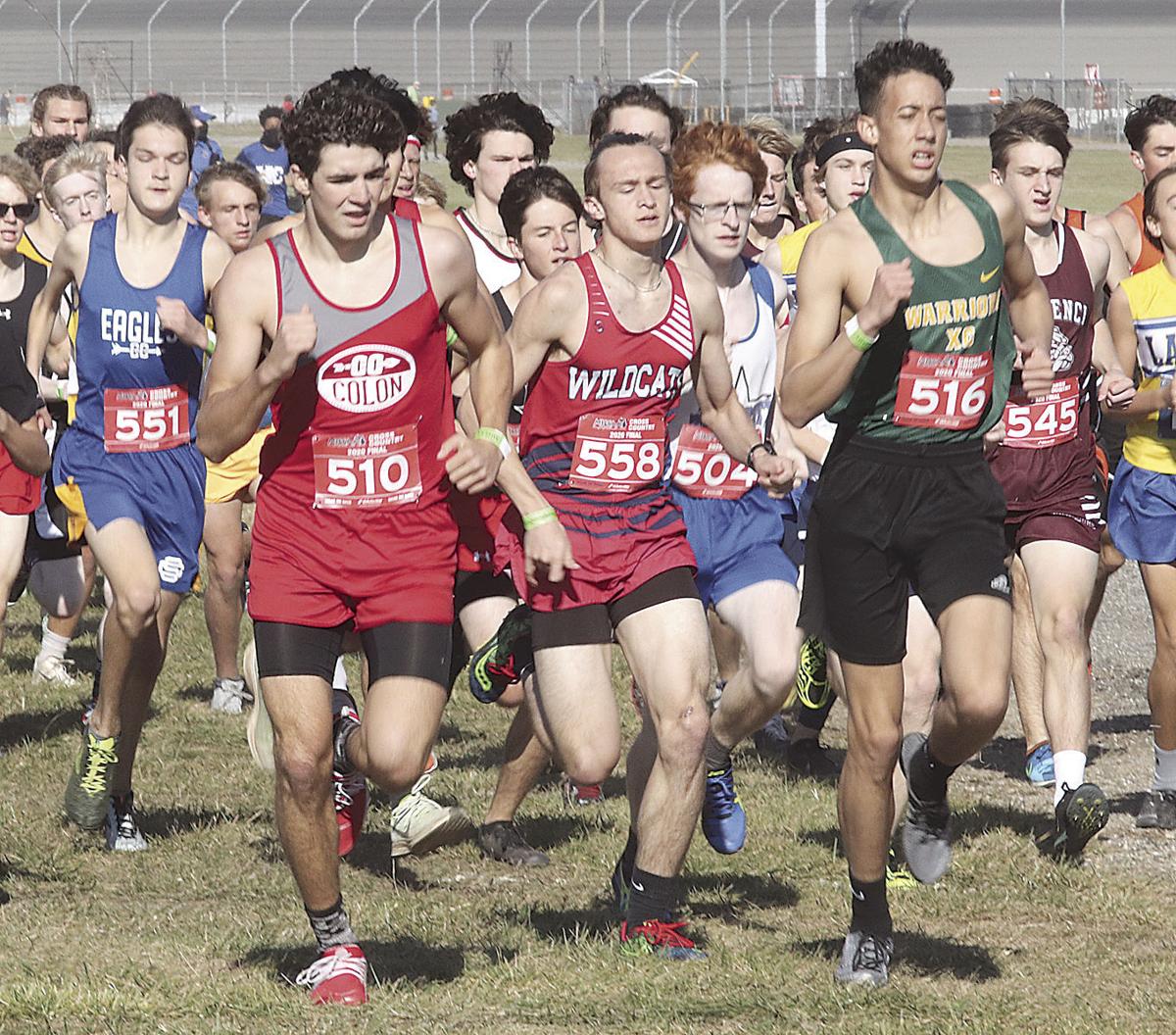 BROOKLYN — Walkerville’s Alex Sheehy was unable to complete his quest for a third all-state honor Saturday at the Division 4 state cross-country finals, dropping out of the race partway through.

Sheehy, who had had an excellent few races leading up to the state meet, including winning a regional championship, was off to a good start prior to dropping out, running at a 5:29 per mile pace. That would’ve put him in contention for a top-10 finish.

Unseasonably warm temperatures appeared to affect several runners, particularly in the Division 3 girls’ race, which saw a few runners collapse prior to the finish and wobble or crawl to the line. Sheehy, who was seen being given water prior to the second heat of the Division 4 boys’ race, could have been similarly affected.

“He worked so hard this season and it definitely paid off,” Pentwater coach Erika Fatura said in a statement on Pentwater Athletics’ Facebook page. “I’m so grateful to all of the individuals responsible for helping make sure we were able to finish our season.”