You have permission to edit this page.
Edit

Whitehall native Josh Olson (right) is shown receiving a medal in honor of the end of his service as the 22nd Air Refueling Wing commander at McConnell Air Force Base in Kansas in June 2019. Olson will begin a new post next week commanding the 86th Airlift Wing in Germany.

Whitehall native Josh Olson didn’t have many expectations when he joined the Air Force ROTC while attending college at Michigan Tech in the mid-1990s. He just needed a way to pay for college. His dad, a former Whitehall Middle School principal, had passed away when Josh was 13, and his mom had Josh and his four siblings to worry about.

“I figured I’d do my service and get out, but I fell in love with the Air Force,” Olson said. “Flying airplanes and doing cool things? It’s the best.”

The flying, naturally, was what first drew Olson into the Air Force. He recounted one of his first training missions, in 2001, that happened to take him to Alpena, on the east side of Michigan. On the way back, heading towards Chicago, Olson dropped in altitude so he could get as good a look as possible at his old home.

“It was so cool to fly an aircraft around where you grew up,” Olson said.

Olson joined the Air Force in 1997 after graduating with honors from Michigan Tech and has steadily worked his way up the ladder to the post of Brigadier General, which he was promoted to earlier this summer. Next Saturday, Aug. 7, a ceremony is scheduled in which he will officially receive that promotion and take command of the 86th Airlift Wing, located on the Ramstein base in Germany. It will be his second tour of duty in Germany, having commanded the 37th Airlift Squadron there from 2011-13. He also served for a year in Kuwait. Previous to this assignment, Olson spent two years commanding the 22nd Air Refueling Wing at McConnell Air Force Base in Kansas, then spent a year as Executive Officer to the Commander for the United States Transportation Command at Scott Air Force Base in Illinois.

The 86th, Olson said, is composed of seven groups and 31 squadrons across four countries — Germany, Spain, Belgium and Portugal. The 86th “is the gateway to Europe for all our air forces. Anything that’s going to Europe, Africa, Iraq, Afghanistan, comes through the Europe route and stops at Ramstein.”

The base is, to use Olson’s word, “ginormous” — he said about 30,000 American soldiers are stationed at the base, which contains schools, hospitals, and more.

“It’s kind of like our own city,” Olson said.

In all, the district of Kaiserslautern, in which the base is located, has a population of over 100,000.

“Most of the families, we don’t have the room on the base, so they live in the local villages,” Olson said. “A decent portion of the kids go to local schools and live in local towns...It’s a neat opportunity to experience those things.”

At work, meanwhile, the base provides combat airlift on flights in Europe and in Africa. Training missions with allies in NATO or in Europe are a regular occurrence.

“That’s the core of our mission is to be that launching point, if and when called upon by the Department of Defense,” Olson said. “We have a very strategic position in southern Germany, and I get to basically fly...and stay trained so that, if called upon, we’ll provide that combat airlift when needed.”

Olson himself said he’ll be flying about once a week, with other pilots doing more of “the heavy lifting”, flying perhaps half of their days and occasionally traveling long distances. (Over the course of his career, according to his bio, he’s logged over 2,900 hours in flight.)

His day-one job, however, will likely involve dealing with COVID-19, as does seemingly everything these days.

Olson likens the personal dynamics in the Air Force, and its individual units, to the upbringing he found in Whitehall and Montague.

“Both those towns are so amazing,” Olson said. “They take care of you, keep you out of trouble, kick you in the (butt) when you need it. There’s a lot of families that have invested in me. That’s what small towns do.

“The Air Force is very similar. You go to your unit, and Germany’s a perfect example, you get these 18-year-old kids that come in from all walks of life, and you’re their family. You pull them in, and sometimes you need to kick them in the rear end, and most of the time you just enjoy getting to know them, teach them and learn from them.”

As in any military family, the future of Olson’s service isn’t clear, even though he just received this new post. Having served over 20 years now, he’s eligible for retirement; he said his wife Barbara, whom he met through his ROTC service, would like to “put down roots” at some point. For now, though, he’s still enjoying his time in the service.

“She’s sick of moving,” Olson said with a chuckle. “We were supposed to put our kids in one high school, and that’s an epic fail as a father. It was three high schools for (my daughter Alexa) and it looks like it will be three for my son (Luke).

“That’s the epicenter of your career to be a base commander. I got to do it in Wichita and now I get to do it in Germany. I get to keep flying, and it’s all good.” 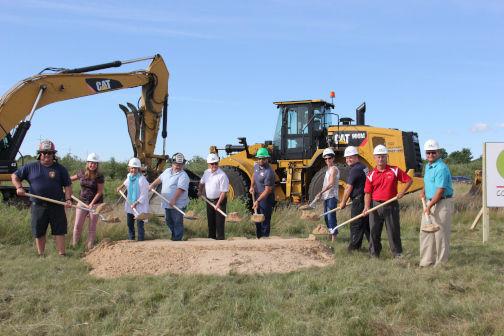 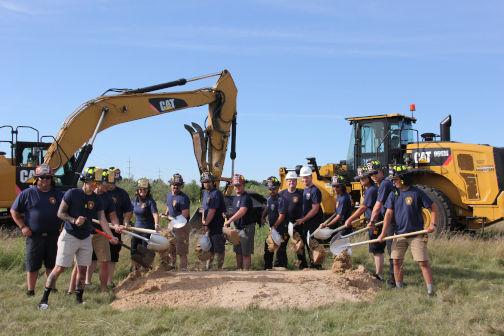 News
Caught in the crossfire
By Jared Leatzow Beacon Reporter

Michiganders currently receiving unemployment benefits may soon – if they haven’t already – see a reduction in the money paid to them.

Under the federal CARES Act, people receiving unemployment were eligible to receive an additional $600 a week on top of their state benefits which maxes out at $362. However, these additional extra payments expired on Saturday, July 25.

Like many states affected by COVID-19, Michigan has been experiencing a record level high of unemployment cases. Yet, Michigan is also one of the states to have recovered the fastest.

But despite the states gradual uphill recovery it still sits at record levels in terms of unemployment with a rate of 14.8-percent this past June, or 732,038 jobless Michiganders.

The U.S. House of Representatives — with a current majority of democrats — voted to extend the additional $600 through the proposed HEROES act which has yet to be taken up by the mostly Republican U.S. Senate.

The Senate on the other hand has proposed their own relief package – the HEALS act. Which much like CARES act, and to some extent the HEROES act, would extend benefits to out of work citizens.

Much like CARES act, both the HEALS and HEROES acts would give out a one-time stimulus payment of $1,200 to citizens. However, the criteria to qualify for the payment is different from act-to-act.

Under the HEROES act out of work citizens would get an additional $1,200 for their dependents, with a capped amount of $3,600 (three dependents). Under the HEALS act, much like the CARES act, would give out $500 for dependents with no limit on the number.

There would be an additional first-time payment of $200 made to people currently receiving unemployment, that would then be followed up by an additional $500 meant to supplement a person’s pay up to 70-percent.

The HEROES act would continue to provide eviction protection to people currently unemployed. The HEALS act would not, but it does offer a return to work bonus of $450.

These are only some of the differences between the two acts. But in terms of small businesses it would appear that both expand upon the CARES’ Paycheck Protection Program (PPP).

One thing the HEALS act addresses that the HEROES act does not is liability protection for businesses and organizations. It would essentially protect schools, businesses, hospitals and more for up to five-years from being sued over COVID-19 related issues. 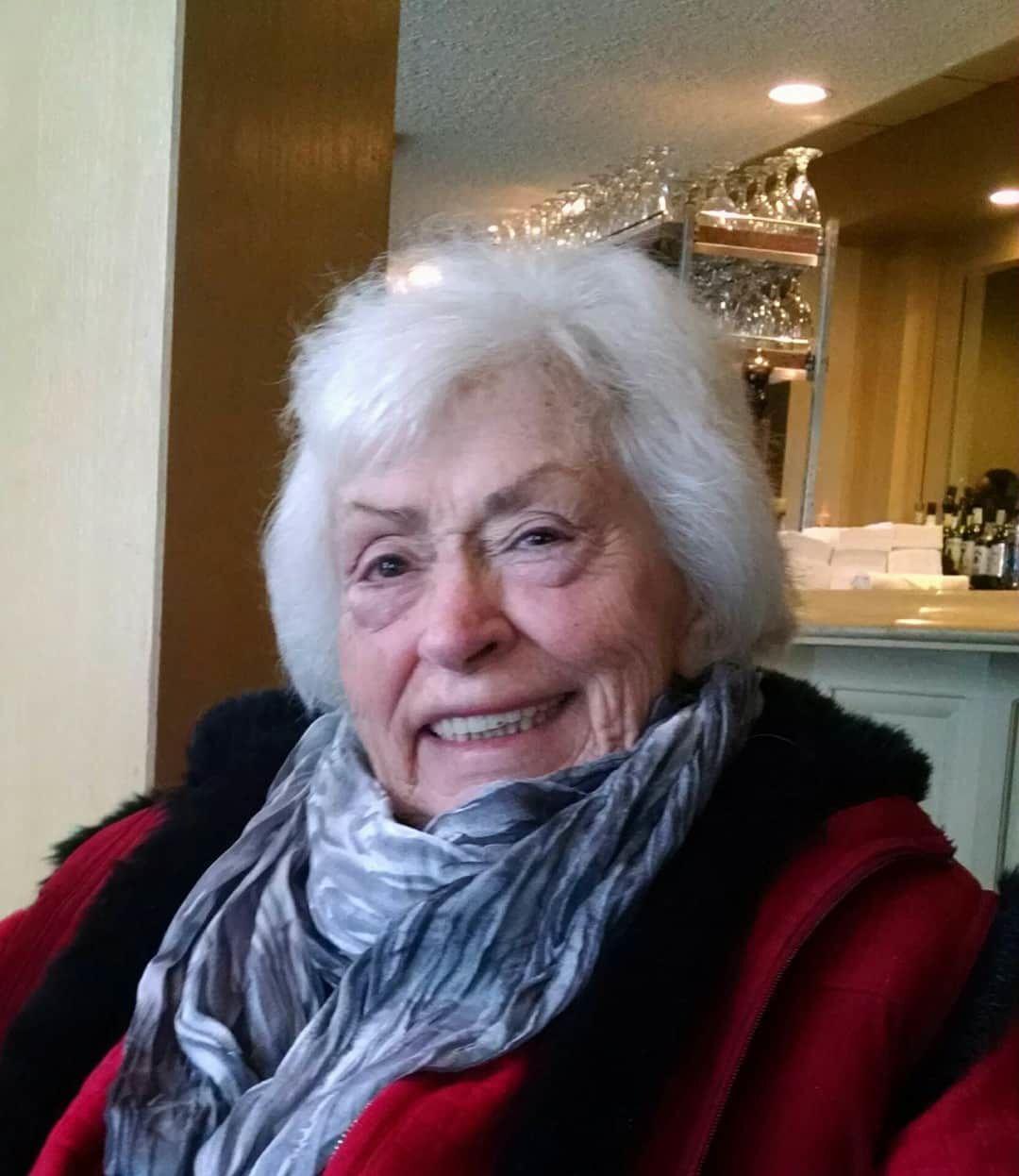 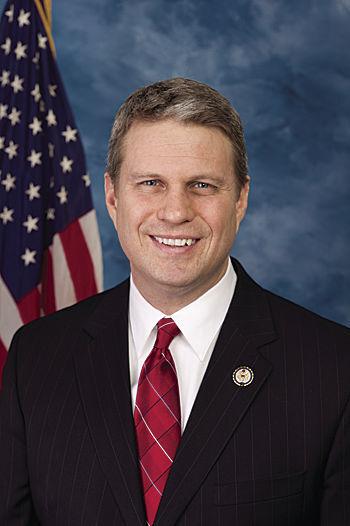 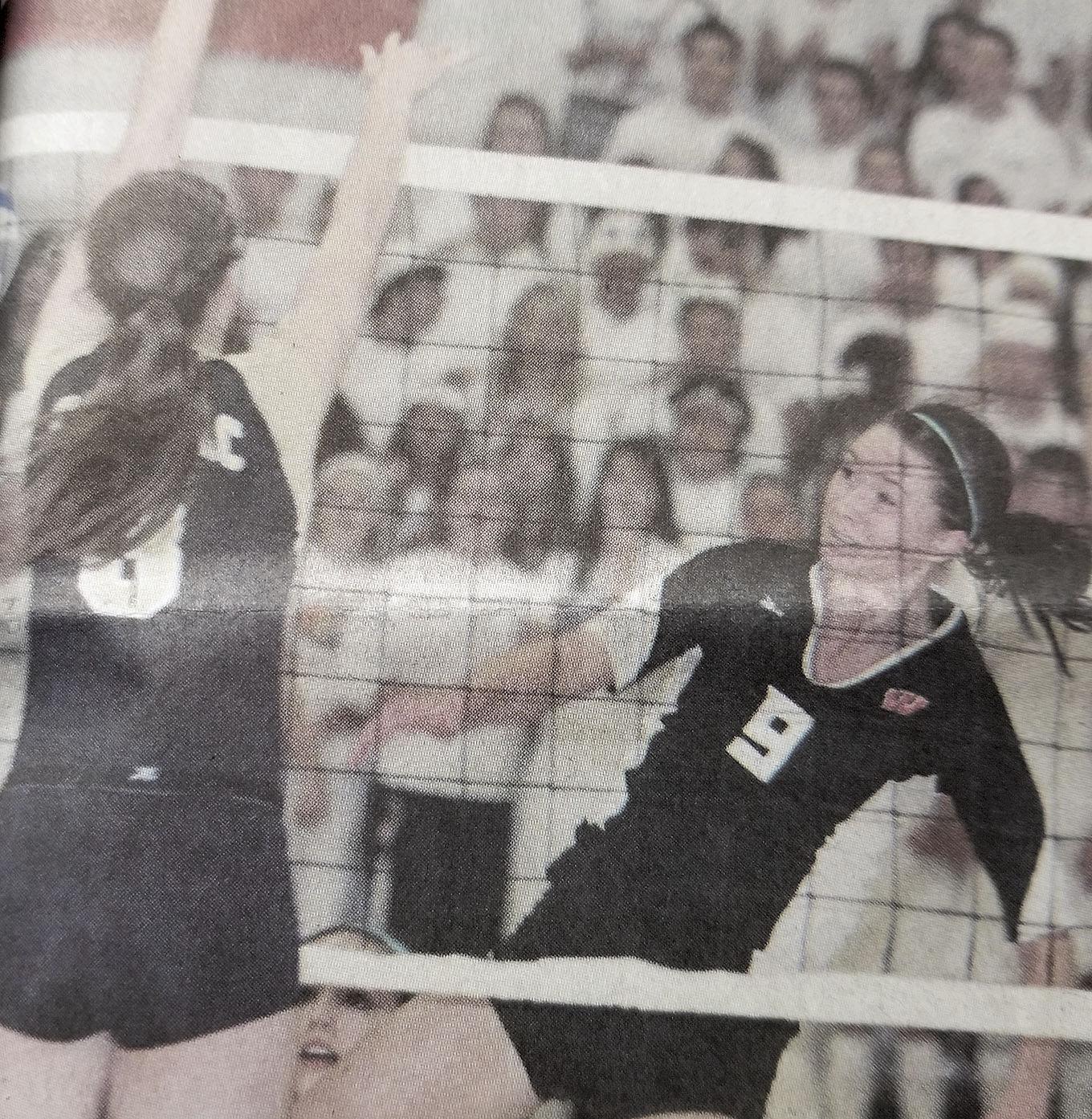