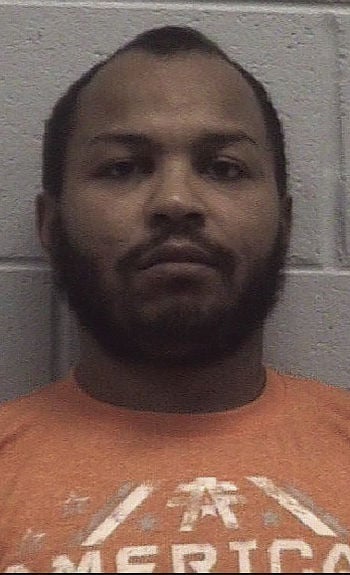 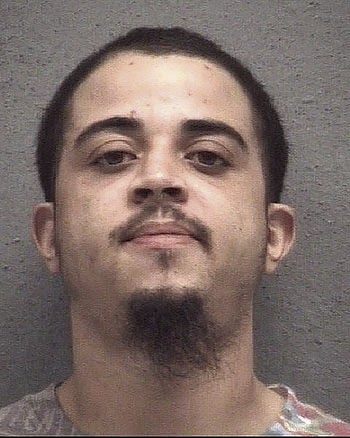 The bodies of two men involved in a bizarre murder-suicide which occurred in three different locations in northern Muskegon County have been identified.

The Muskegon County Sheriff’s Department, on Thursday, made public the names of murder victim Raymond Eliot Coleman, Jr., a 27-year-old from Muskegon and 33-year-old Antonio DeMarro Wiggers of Montague who shot Coleman, disposed of the body in rural Dalton Township and later killed himself in a room at the Rodeway Inn in Whitehall Township, according to the results of a multi-jurisdiction law enforcement investigation.

Muskegon County Sheriff detectives began a homicide investigation Saturday, Jan. 19, after deputies responded to an abandoned vehicle report in the area of E. Lakewood Road and Russell Road. The vehicle had been left on a two-truck about three-tenths of a mile from the road and burned.

While investigating the burned vehicle officers discovered a deceased body in the trunk. That body was late identified as Coleman by pathologists from Western Michigan University who conducted an autopsy of the body found in the burned out vehicle. They also recovered a single bullet from the body.

Investigators were able to locate the registered owner of the vehicle at which time it was reported Wiggers, her boyfriend, had not been heard from since Friday and she was concerned for his safety.

Investigators accompanied Wiggers’ girlfriend to her residence on Water Street in the City of Montague and determined it was a second crime scene. The sheriff’s office contacted the Montague Police Department which assisted in the investigation. And, the Michigan State Police Crime Lab was contacted to process the scene, revealing that a shooting had occurred.

In the early morning hours of Sunday, Jan. 20, investigators learned that a missing person’s complaint had been filed with the City of Muskegon Police Department. Coleman’s family reported he had not been heard from since Thursday (Jan. 17).

Sunday afternoon emergency personnel were called to the Rodeway Inn, 3080 Colby St., Whitehall Township, about five miles from the original crime scene and two miles from the Montague residence on a report of a male subject located in a room, unresponsive. Troopers from the Michigan State Police responded and found Wiggers deceased. State Police investigators determined the cause of death was suicide.

The investigation in the two deaths located an individual who was present at the Montague residence Friday morning, Jan. 18, and witnessed Wiggers shoot Coleman The witness, the sheriff’s office reported, did not initially come forward due to fear of retaliation.

The homicide investigation included interviews of several persons and the collection of both digital and physical evidence. Investigators concluded Wiggers shot Coleman while at the Montague residence. Coleman’s body was loaded in the trunk of the car which was later found burned on the two-track near the Village of Lakewood Club.

Investigators are requesting that anyone who may have seen or had contact with Wiggers between Friday evening, Jan. 18, and Saturday morning, Jan. 19, to contact the Muskegon County Sheriff’s Office at 231-724-6658 or Silent Observer at 231-722-7463, via the web at www.silentobservermuskegon.com or test MKGTIP plus your tip to 274637.