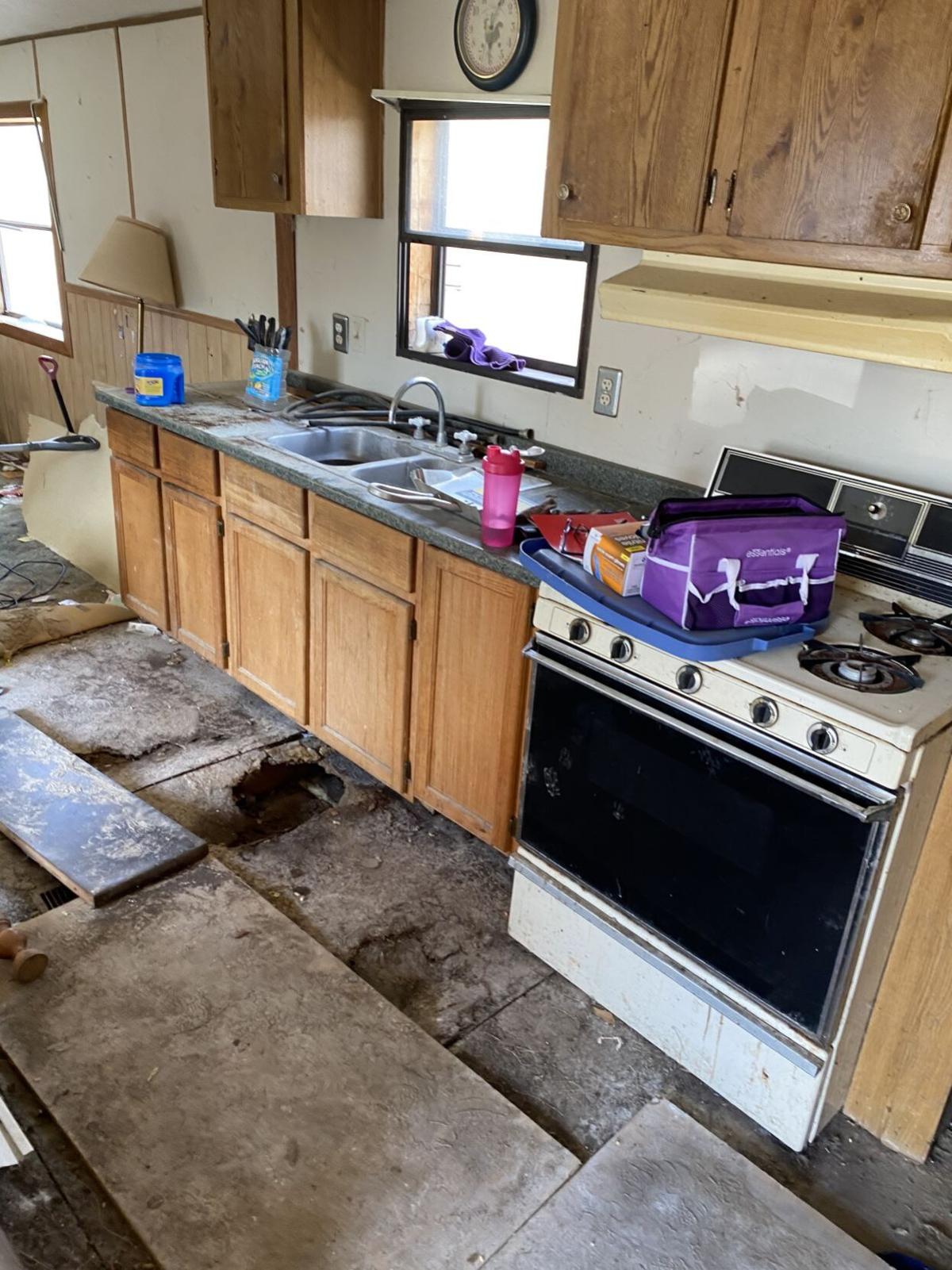 The inside of the kitchen of the mobile home purchased for Jagur and his family. 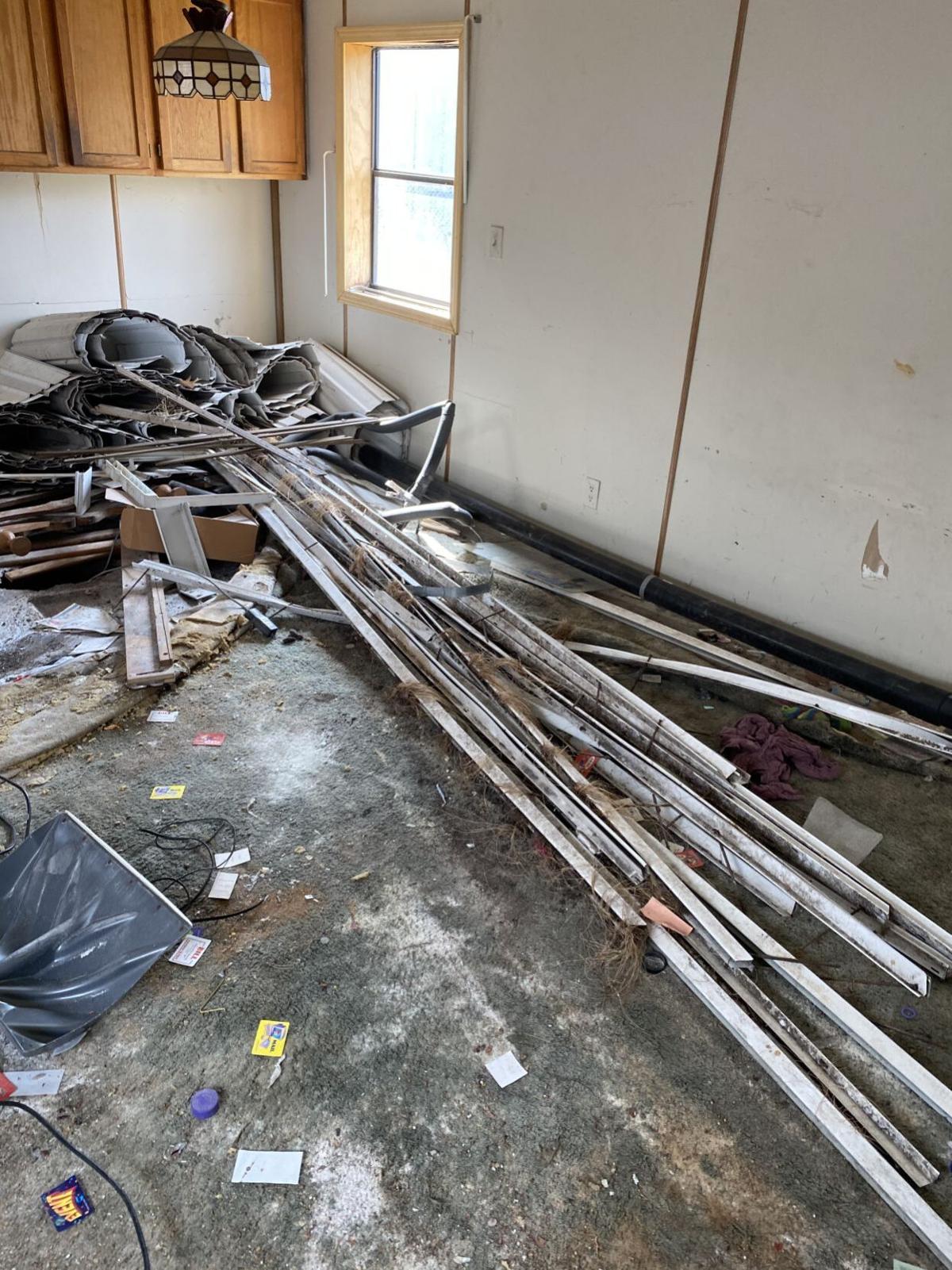 The trailer still under construction 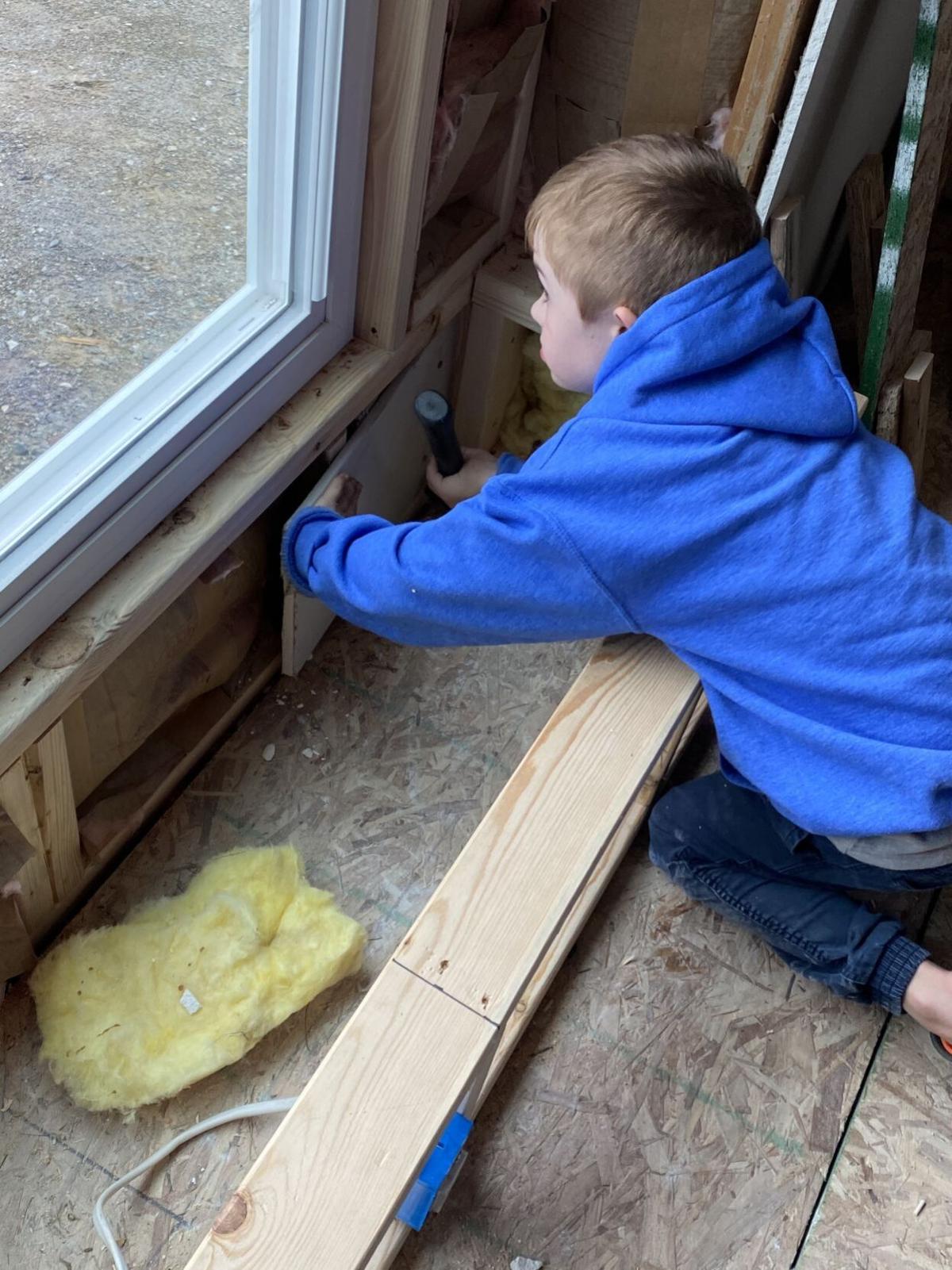 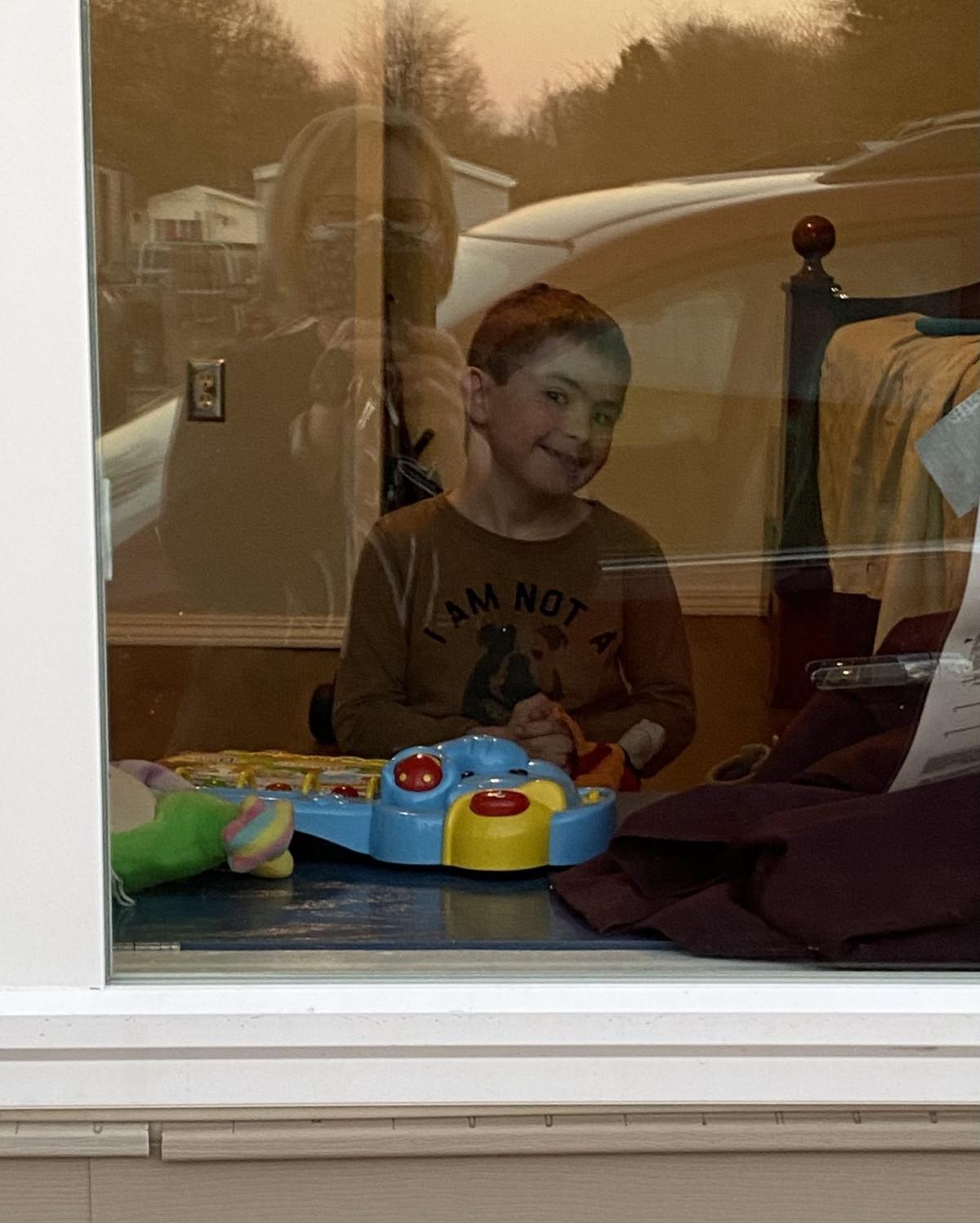 Jagur looks out the window of his new home.

The inside of the kitchen of the mobile home purchased for Jagur and his family.

The trailer still under construction

Jagur looks out the window of his new home.

RAVENNA – It is common for teachers to form a bond with their students, but one teacher at Oakridge Lower Elementary School takes it one step further.

Annie Willard, a Special Education Teacher, takes her students under her wings and truly loves them as if they were her own.

Willard has been teaching Special Education for 22 years. The students in her classroom are elementary age kids with severe or multiple disabilities. These children spend 200 days per calendar year with Willard from the age of five until around the age of 12.

“You kinda lose track of how many years you have had them, because they all really just become my kids,” says Willard. After so many hours spent with these children, Mrs. Willard builds relationships with their families too. One student had a family and a story that Mrs. Willard just couldn’t ignore.

Jagur is a wonderful 10 year old boy with Down’s Syndrome.

“He is just an awesome young gentleman who has a personality all of his own, and I just love him,” says Willard.

After only having Jagur in her classroom for just under two years, Willard’s love and care for him had already grown into a love for his whole family. When Willard heard that Jagur’s mother was struggling to find an affordable place for her and her children to move into, she went straight into action.

Willard drove all over West Michigan, searching high and low for a reasonable trailer. Her search ended when she found an abandoned trailer that had been sold for parts, and she struck a deal.

The trailer was in rough shape since the previous owner had experienced a week-long flood that eventually caused them to move out permanently. The trailer was in such bad shape, the whole thing needed to be gutted.

“We basically had a shell. We left the ceiling, the roof, and the siding, but we had to redo everything else,” says Willard. This project was turning into a much bigger undertaking than anticipated, and Mrs. Willard needed to recruit some help.

Willard recruited her husband, who is a police officer and Tae Kwon Do instructor, but knew she needed more help if she was going to complete this major undertaking.

Willard didn’t think twice. She threw on a school T-shirt and drove from business to business sharing Jagur’s story.

The response she received was heartwarming.

“So many people were willing to donate to the cause, whether it was a toilet, a fixture, a window, lumber, dry wall or whatever they could, and we rebuilt,” said Willard.

Materials weren’t the only thing needed to get this house move-in ready. There was going to be so much labor involved. The people of the community stepped up, and stepped up in a big way. Every task completed in the trailer was done on a volunteer basis.

Most of the volunteers were everyday people with little to no experience in renovating homes. They did have a few professionals donate their time to make sure some of the difficult tasks were completed correctly. Willard wanted this trailer to be a safe and comfortable forever home for Jagur and his family.

Willard and her husband started the project this past August, and the home is nearly complete. This story is not just a renovation story, but it is a story about love and loving one’s neighbor. During a time where there is much division and stress in the world, this renovation proves that people can come together to lift one another up.

There is a GoFundMe page that has been created to help with the expense of the remodel. If you feel moved to donate and help Jagur and his family, please visit their page at https://gf.me/u/ypwrmj.