Staff at the La Fiesta Chips Co. production facility in Montague pose for a photo. The chip company is currently hiring. 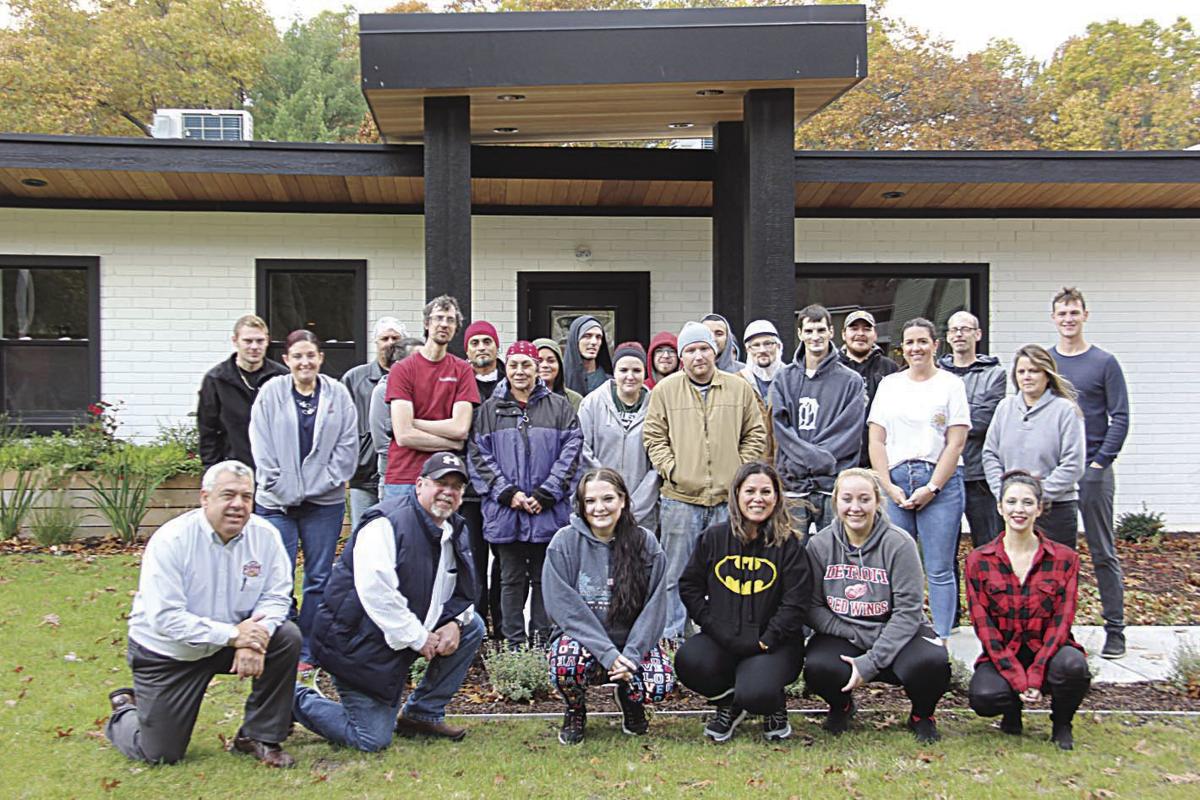 The employees of La Fiesta Chip Co. pose for a photo outside of the Montague production facility

Staff at the La Fiesta Chips Co. production facility in Montague pose for a photo. The chip company is currently hiring.

The employees of La Fiesta Chip Co. pose for a photo outside of the Montague production facility

The chip manufacturer is looking to hire between 15 to 20 people to work in the factory. Jobs being hired for include production, office positions, general factory positions, truck driving, and sanitation.

The La Fiesta Restaurant started in Hart, and is still owned by the original owner. Greg and Lori Vanboxel, through their GVB Development Group, purchased the rights to the restaurant’s chips.

Leah Vanboxel, director of communications, said her family grew up eating at the original La Fiesta Restaurant. Her family had been fans of the chips prior to purchasing the rights to them.

“We grew up going to the restaurant. So after years and years of eating the chips in the restaurant, we just saw it as an opportunity to expand our current interest and businesses, and introduce the rest of the world to the chip because they are just so good,” said Leah Vanboxel.

The GVB group began producing the chips three years ago, building their original production facility in Ludington. However, the chip has proven to be popular, and the company needed more room to grow.

Through the Vanboxels’ ownership La Fiesta chips are now available in 700 stores across the United States. Doran said the chips can be purchased at Meijers, D&W Fresh Market and Family Fare grocery stores in West Michigan.

The chips are handmade and gluten free.

Currently, the Montague production facility is being operated by staff that had been working in Ludington. Doran said the ownership is committed to the Montague area, and chose the current location knowing that there would be room to grow in the future.

However, right now he said the company is a limited growth company. The goal is to continue focusing on the quality of the product.