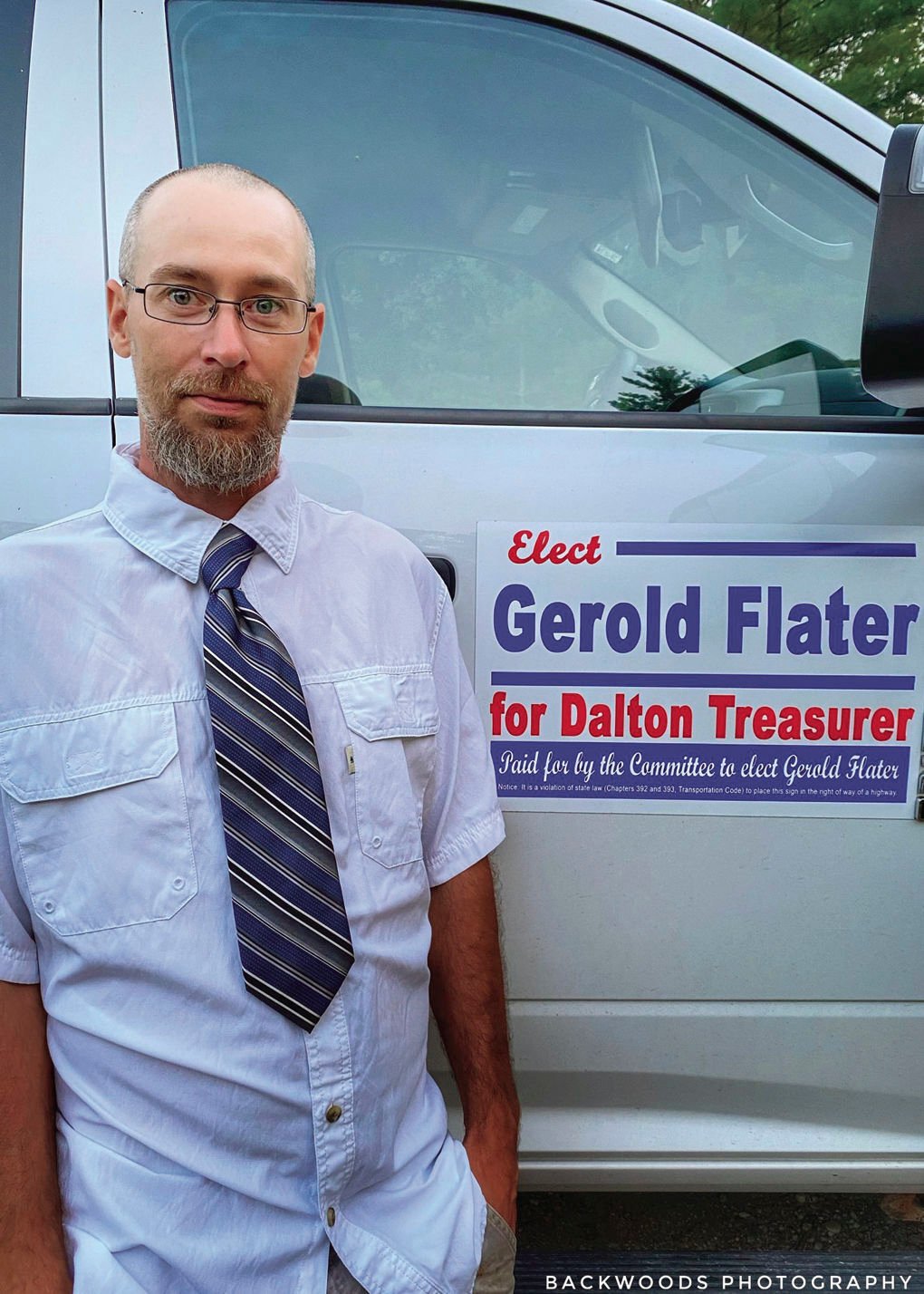 Gerold Flater, who is running for treasurer, said he is running so that there is more republican representation on the Daltown Township board. 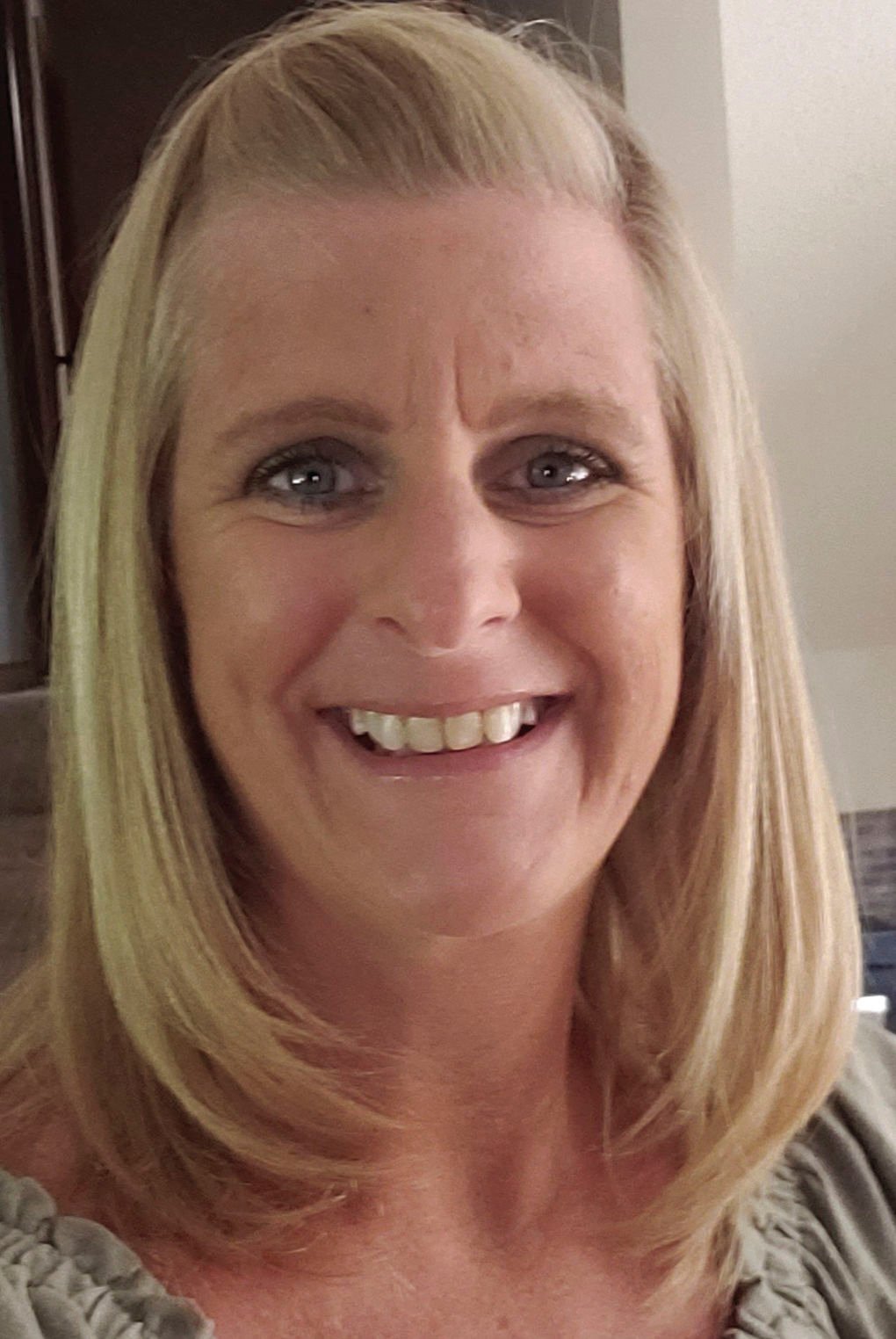 Tammy Stephenson is the current treasurer for Dalton Township. Since taking over the position in 2018 she has managed to increase revenue for the township.

Gerold Flater, who is running for treasurer, said he is running so that there is more republican representation on the Daltown Township board.

Tammy Stephenson is the current treasurer for Dalton Township. Since taking over the position in 2018 she has managed to increase revenue for the township.

DALTON TOWNSHIP – Politics, not unlike a boxing match, typically has two opponents; but unlike boxing punches aren’t traded and the deciding factor is based on popularity and not a one-two combo to the face.

This November, two people will be on the ballot for the position of township treasurer — the incumbent Tammy Stephenson and the political newcomer Gerold Flater.

What makes this election unusual is that for a number of years all of the political offices held in Dalton Township have all been democrats. Jeffrey Martin, the republican candidate for township supervisor, said in a previous interview that there hasn’t been a republican primary challenger since 2000.

Stephenson has been serving as the treasurer since 2018. During her tenure she has managed to increase revenue for Dalton Township.

“Previous to my appointment the Township earned under $6,000.00 in interest. Through research and training in my first year as treasurer, we earned just over $10,000, e-mailed Stephenson.

“This past fiscal year, through my continued efforts, Dalton Township earned $48,301.92 in interest. As the township, like many others, is facing decreased revenues due to the effects of COVID-19, I will continue to work diligently to ensure money is managed in a way best to serve our residents.”

“Upon coming into office, I also received a grant for $1000 for our parks to replace existing items. I also recently purchased playground equipment to better serve the needs of all of our younger residents.”

Initially when she decided to run in 2018 she had been working as a store manager for the past 17-years at Younkers.

“{span}I was a Manager at Younkers for approximately 17 years. I heard that the position was going to be available due to the former treasurer retiring one month before the store was set to shut down, e-mailed Stephenson {/span}

{span}”I thought it would be a great opportunity for a career change that would allow me to serve my community and help to make positive changes. The appeal is absolutely still there, I love working with the residents and am excited about the positive changes I have been able to be involved in. {/span}

Flater, who is a republican, during a phone interview said he was running for a couple of reasons.

“There were a couple of decisions, or a couple of reasons that made up my decision. There was actually nobody that was going to stand up and run for the position of treasure, said Flater.

“So, there was no one from the republican party that was going to run. I personally myself was tired of being pushed around by the township.”

When asked about being pushed around Flater replied, “I’ve had a couple of neighbors go down to the township hall and complain, stuff like that. I’ve had township code enforcers just willy-nilly walking out on property without just cause.”

“From them doing that I’ve actually put up cameras all over my property. I went down to the township hall and told them step on to my property without a warrant with me present I will prosecute you.”

Flater owns a small farm, and said he’s been harassed for driving his tractor.

But Flater says he takes issue with how the township is allocating funds. Based on his own observations he believes township money hasn’t been going to where he said it is.

“It’s just the noticing the things in my area. They [township board] say they are about safety and stuff. We’ve (Flater and his wife) requested a speed limit sign on just our road, we’ve had people doing 50-60 miles on our road,” said Flater.

“Our road is a half-mile long, dead end dirt road, and the reply back we got from [township supervisor] Tony Barnes is that it would cost $200 out of the general fund. But three-weeks later they are repaving their whole parking lot, and there was nothing wrong with their parking lot. So, it raises questions.”

When asked about their opponents both Stephenson and Flater said they didn’t know them personally. Flater said he didn’t really have anything to say, and Stephenson e-mailed that she remembers him coming to a meeting a year ago but couldn’t comment on his qualifications.

To get the word out for this election Stephenson e-mailed that she will be putting up signs, sending out informational post-cards, interacting with voters through Facebook, and will continue to educate herself on the position of treasurer. Flater said to get the word out he is being a friendly neighbor, talking to people, and plans to put up signs.