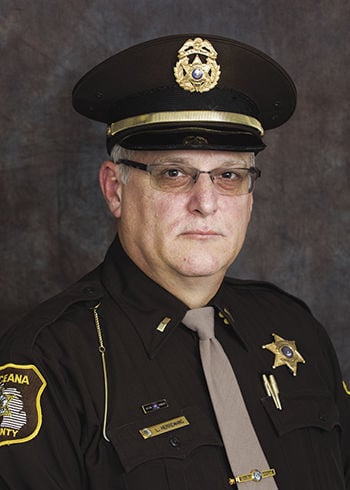 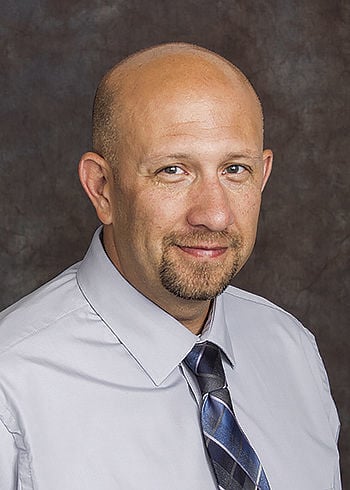 Lt. Herremans has accepted the Chief of Police position at the Hesperia Police Department.

Lieutenant Mark Schneider comes to this position with 22 years of experience in law enforcement.

Sheriff Mast believes that Lt. Schneider will continue to promote professionalism and integrity within the corrections division.

Sheriff Mast and staff wish Lt. Herremans the very best as he starts a new chapter in his career. “Lt.Herremans will be a great asset for the citizens of Hesperia, and we know that we will continue to have contact with the new Chief,” wrote the sheriff.