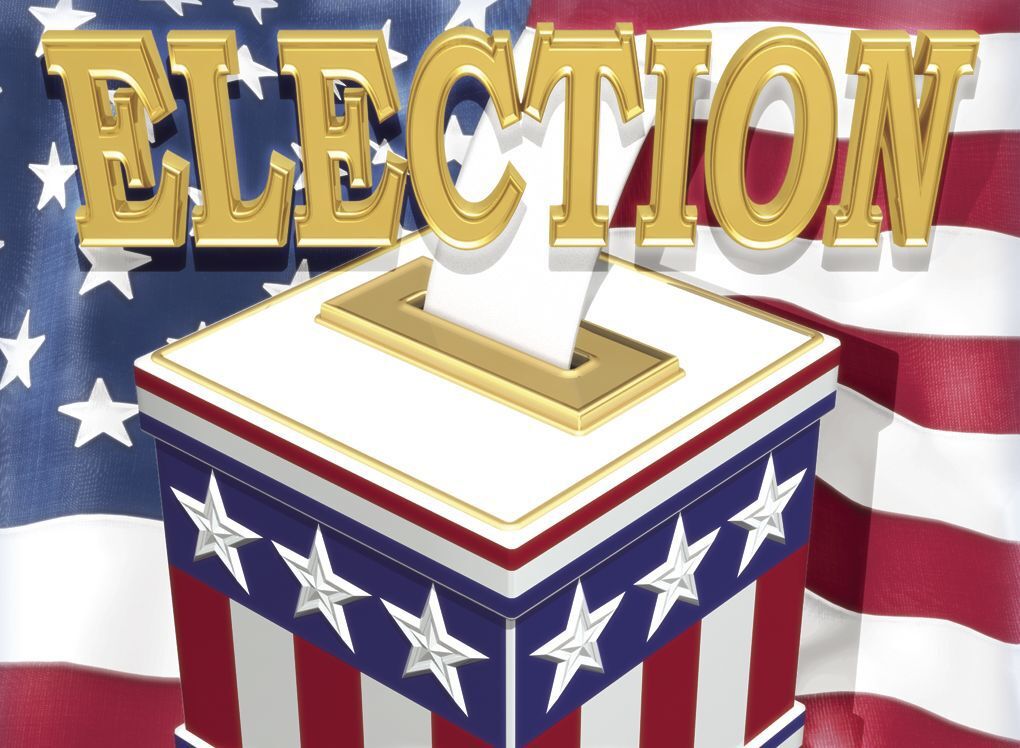 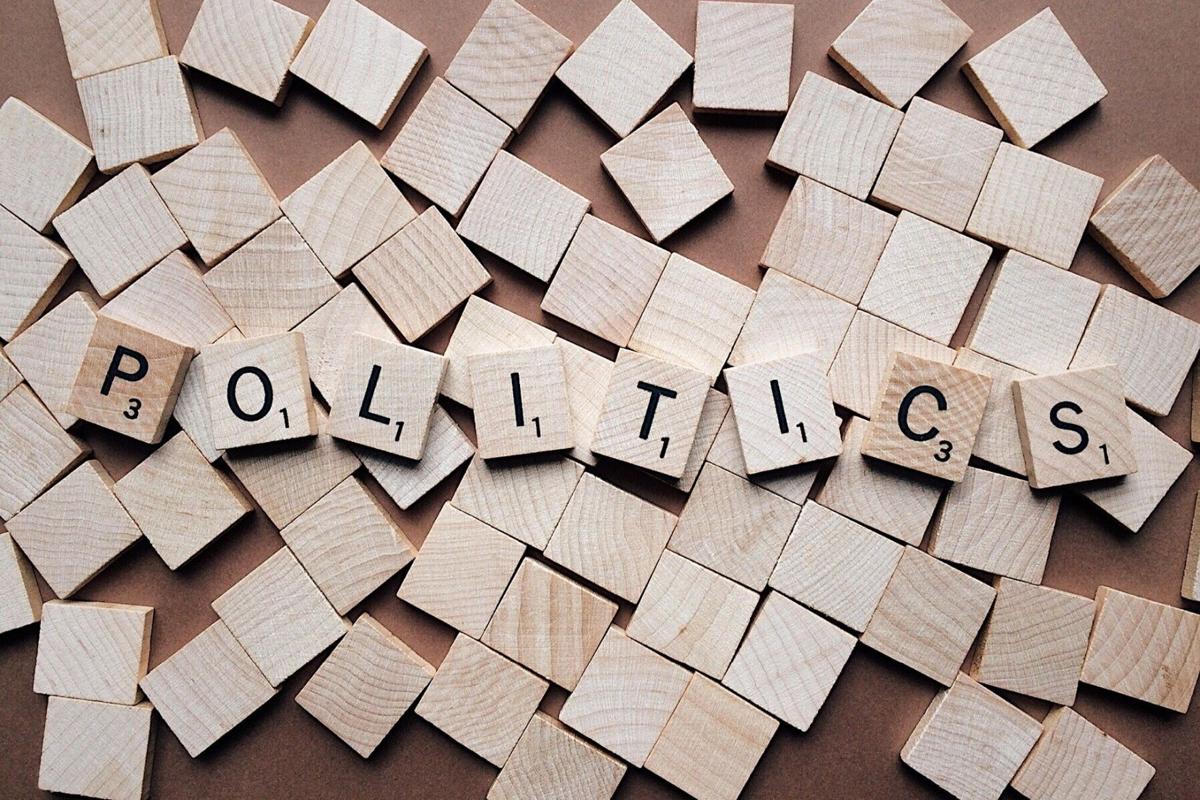 Joe Biden (D) continues to maintain a lead over opponent President Donald Trump (R), and will likely be the next President come January.

Biden goes into the weekend with a 5 million vote lead, with most media outlets calling it a victory for the former Vice President. However, Trump has yet to concede, and has already filed lawsuits hoping to overturn the results.

One state where Trump has filled a lawsuit is in Michigan.

“Trump earned 147,000 fewer votes than Democrat Joe Biden in Michigan, according to unofficial election results that are being certified this month by county canvassing boards. The new lawsuit seeks to eliminate ballots cast in Wayne, Washtenaw and Ingham counties, which would amount to 1.2 million votes, giving Trump the lead in Michigan,” from the MLive article “Federal lawsuit seeks to throw out 1.2 million votes, flipping Michigan for Trump”.

These three counties are some of Michigan’s most populated, with the voters there voting predominantly for Biden.

Other states where Trump and his allies have filed lawsuits are Wisconsin, Nevada and Pennsylvania, each of which are states that he lost.

However, many of the lawsuits are being dismissed by the judges involved in them.

“James, who announced last week he wanted Wayne County officials to investigate the results of the election, lost to Peters 49.8% to 48.3% with all precincts reporting,” from The Detroit Free Press article “James, RNC form legal fund to oppose Peters’ Michigan Senate victory”.

“The James campaign argued that the Farmington Hills businessman was well ahead before supposedly questionable votes put Peters up in Wayne County and secured the Bloomfield Township Democrat’s win. Wayne County, which includes Detroit, traditionally publishes its results later than other jurisdictions around the state.”

Biden was the more popular presidential candidate in Muskegon County, but when it came to senators, the county voted red and chose James. Congressman Bill Huizenga (R) won, as did state representatives Greg VanWoerkom (R) and Terry Sabo (D).

There will be four Republican trustees on the Dalton Township board: Kerry Gabriel Knight, Renea Knight, Nola Twining and Lee Witte.

In Fruitland Township, Jeffrey Marcinkowski ran unopposed for the position of township supervisor. Karolyn Rilema (R) will be taking over as the township clerk.

Lori Lundell (D), Vicki Graham (R), Mike Holman and Marci Jeske (R) will serve as members of the Fruitland Township Board of Trustees.

Montague Area Public Schools had three seats on the school board that were up for election this year. Winning the race were Scott Beishuizen, Amanda Dahl and Brent Raeth. For Whitehall District Schools, Paula Martin, Shannon McGoran and write-in candidate Greg Means will serve.