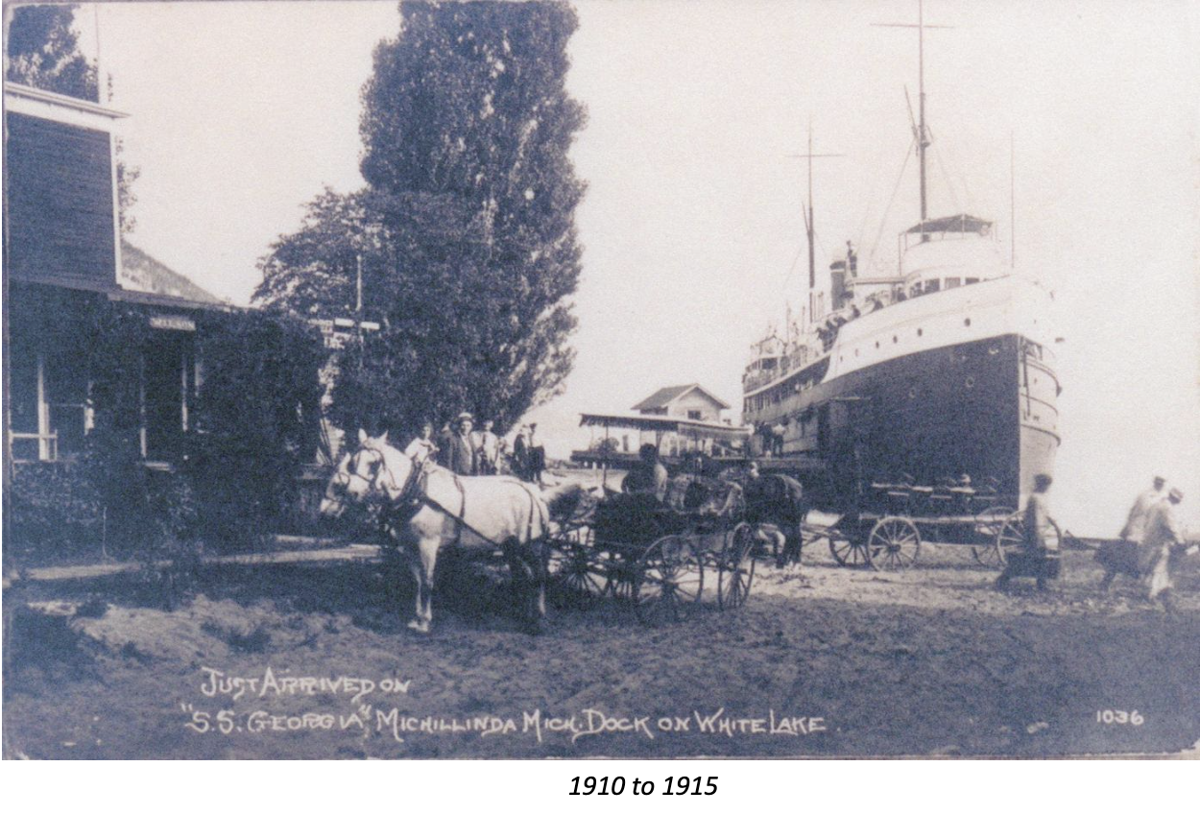 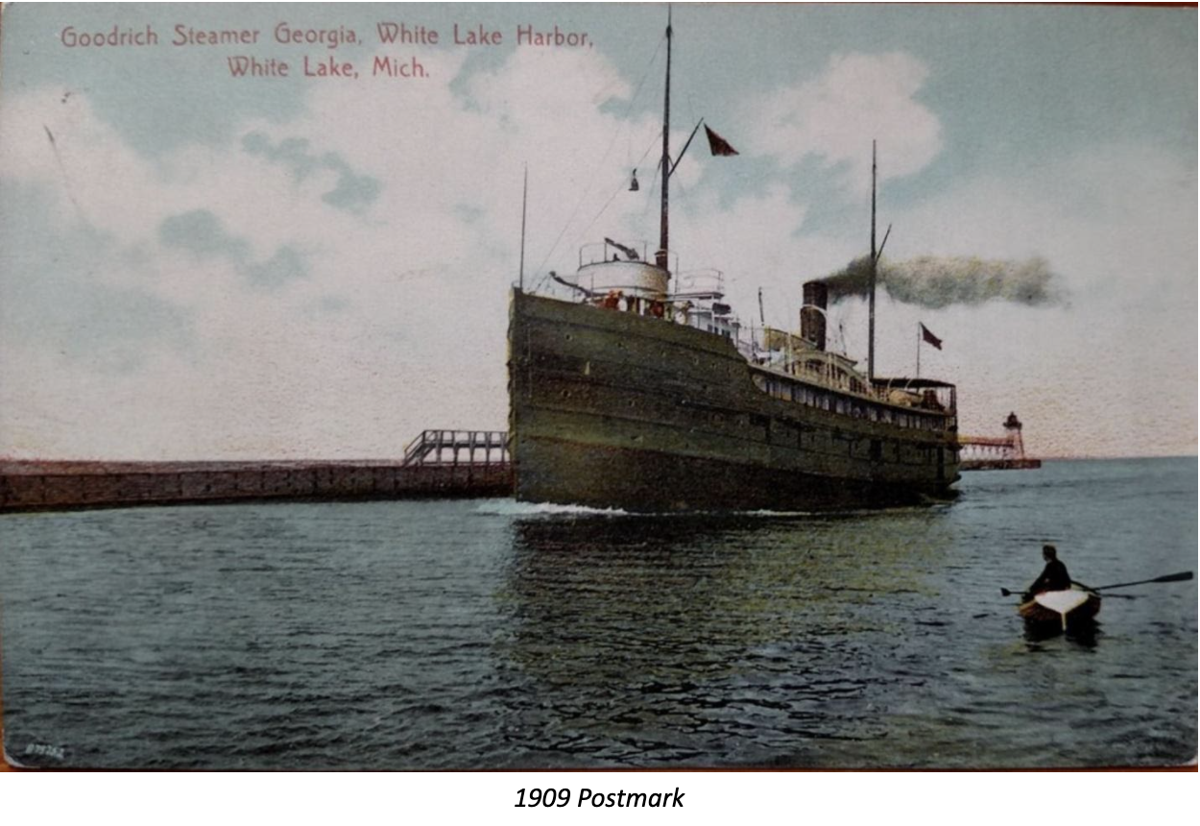 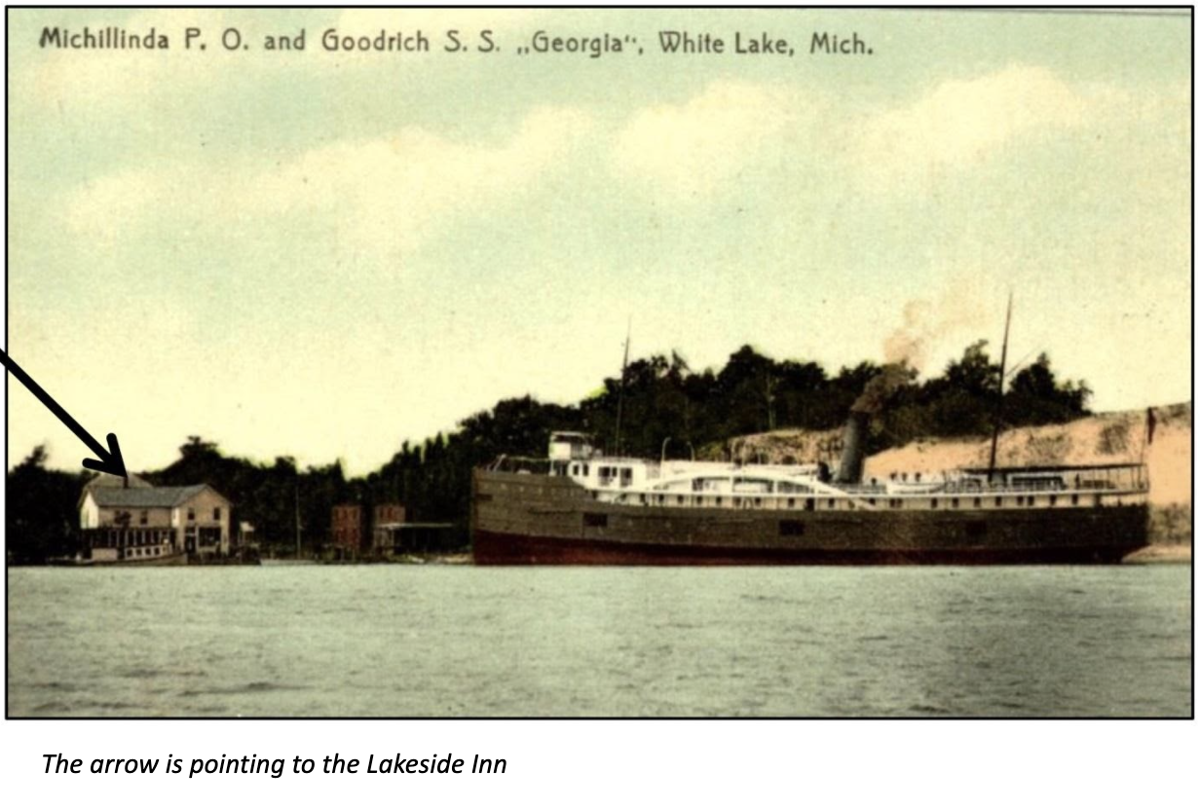 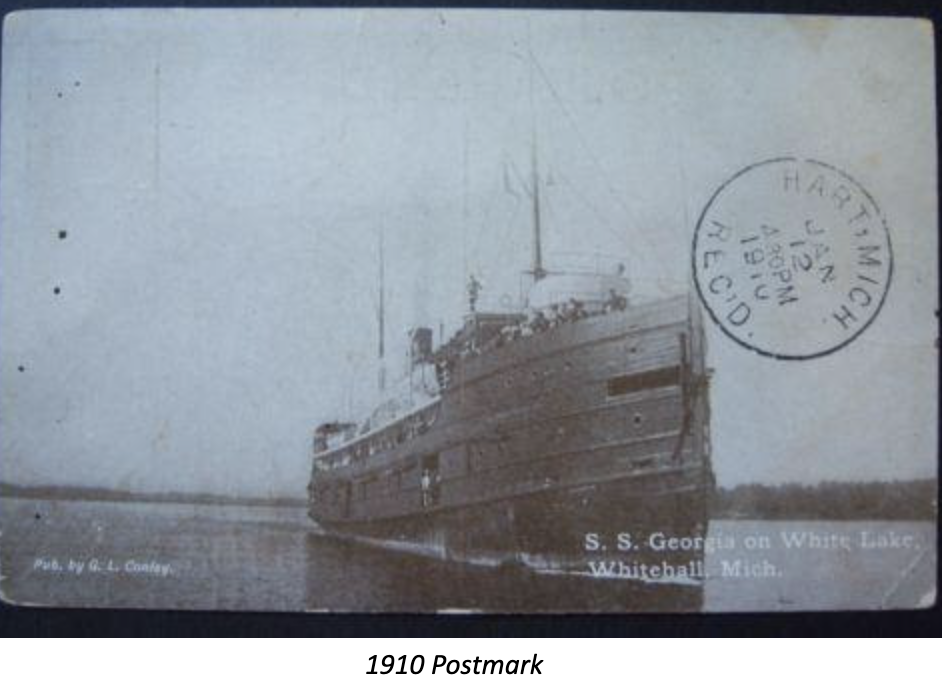 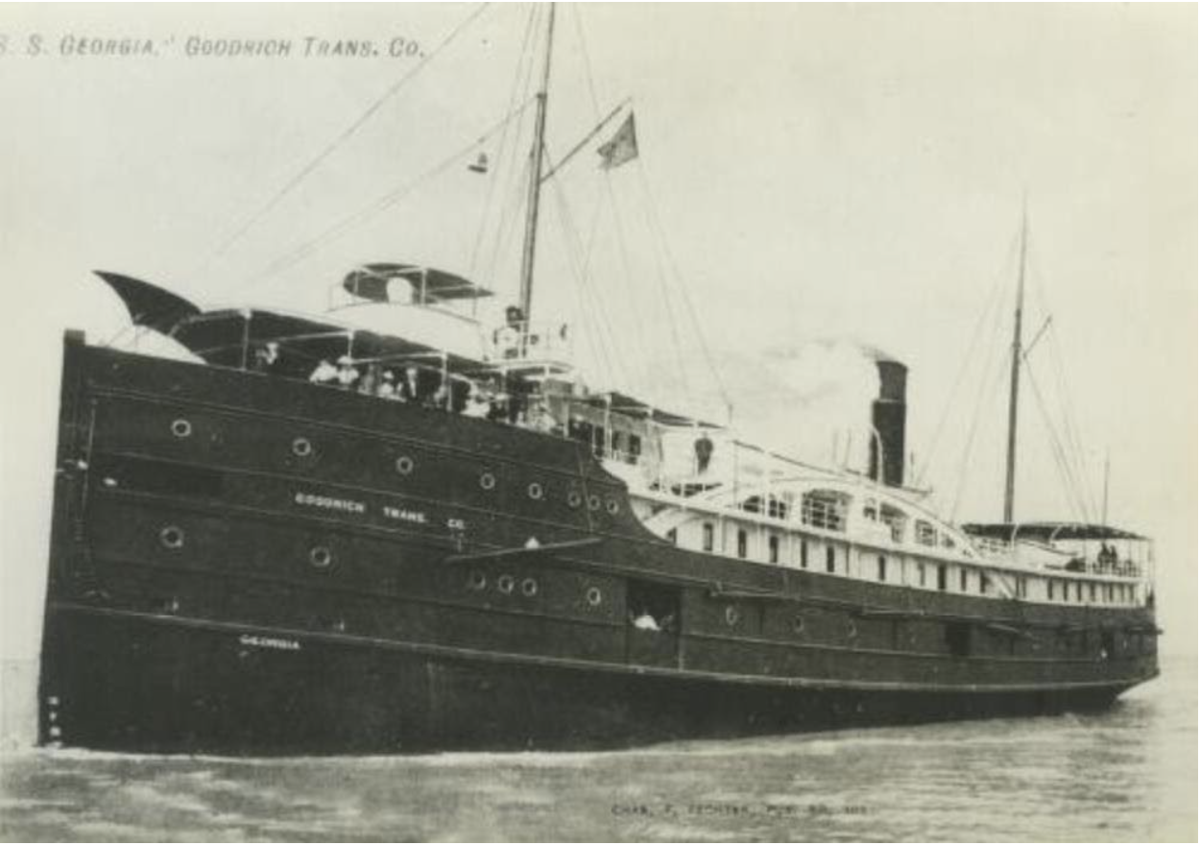 Built in 1880 in Manitowoc, Wisc., by Rand & Burger for the Flint & Pere Marquette Railroad, the ship was designed to handle freight packages from their western terminal in Ludington to Milwaukee and other Wisconsin ports. Thus she was given the name City of Ludington. She was classified as a Propeller. The 180 foot wooden hull was reinforced to withstand ice for year around service.

Launched in August 1880, it was the first steamer on the lakes lighted with electricity and had the first search light.

In the Spring of 1898, the Ludington was in the shipyard for some rebuilding and redesigning and when the work was completed her name was changed to S.S. Georgia.

During the summer of 1920, she was sold to E. G. Crosby of the Crosby Line for $75,000 and she was placed on a cross-lake route for which she was originally built. In 1925 she was sold again to the Wisconsin and Michigan Transportation Company. She was declared obsolete and considered unfit for any further service in 1927 and was then laid up at Manistee, Mich.

Captain John Roen purchased the Georgia and towed the once proud steamer to Manitowoc where it was abandoned in 1928. It was dismantled at Sturgeon Bay, WI in 1930. The hull was taken to Big Summer Island in 1932 where it was sunk, filled with stone, and became part of the stone quarry dock.

According to available local news articles, it appears that the S.S Georgia occasionally serviced the White Lake area between 1910 to 1915, in connection with the S.S. Carolina.

Local resident Hugo Deyman was a Purser on the S.S. Georgia for a while, according to a news item that appeared in the Montague Observer on September 16, 1915.

We love hearing from our readers. Click below to submit a Letter to the Editor.