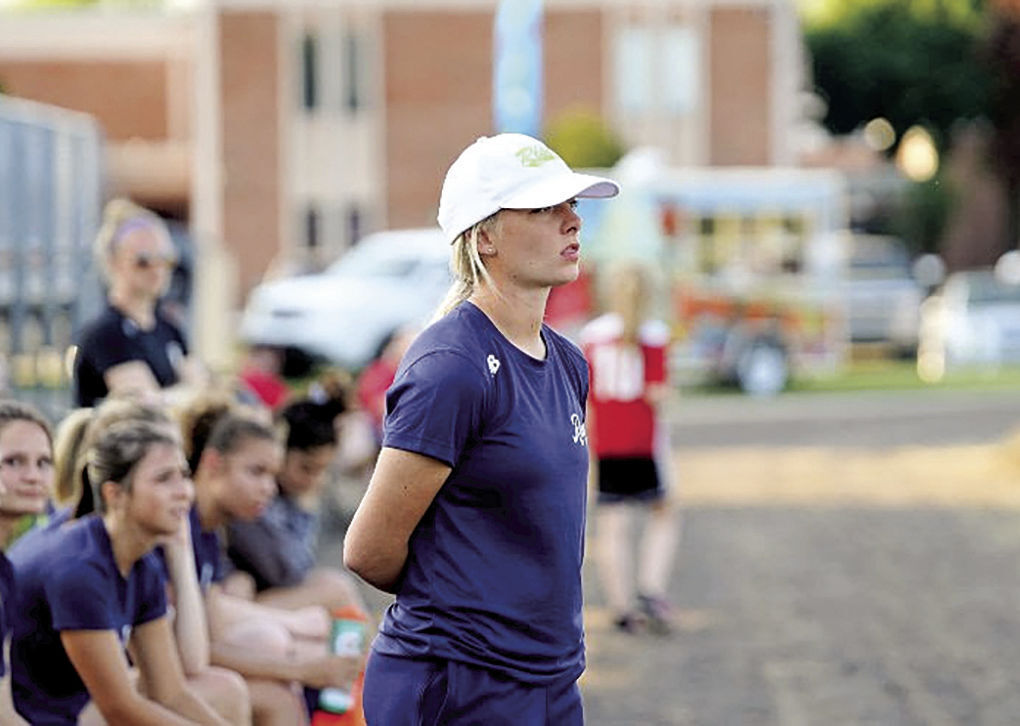 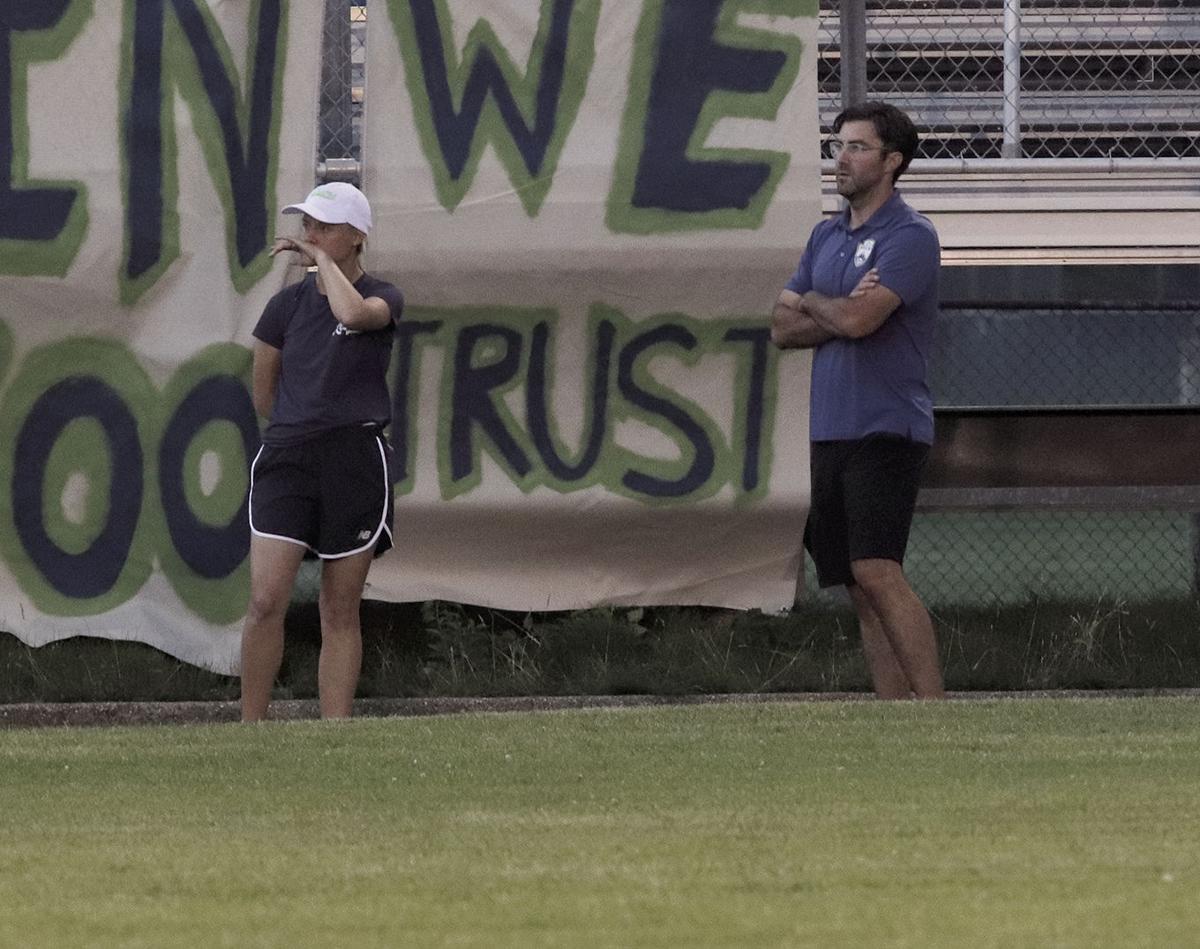 The Muskegon Risers announced Tuesday that they have promoted Debbie Pekel to head coach of the women’s arena soccer team, which begins its 2022 season in January. Her contract will run through the 2025 arena season.

Pekel, who starred at Fruitport and at Grace Christian University in her playing days, was associate head coach for the Risers’ women’s outdoor team this summer. Matt Schmitt, who owns the Risers and served as head coach this summer after a time conflict kept planned coach Chris Denham from the position, credited Pekel with great soccer acumen and joked that he was just louder on the sideline.

“During her first full season...Coach Pekel demonstrated a high level of character, strong analytical mind, and an ability to manage players within an intensely competitive environment,” the Risers stated in a press release. “A Muskegon native, her passion for the organization’s mission within the local community is another factor that will help create a firm foundation for the women’s arena program during its formative years.”

Pekel came to the Risers with coaching experience, having coached at both Grace Christian and NAIA University of Pikeville. She’s also worked with the Olympic development program in Kentucky and was technical director at two youth academies in Orange County prior to her current job with the Risers.

“I’m thrilled to continue to be a part of the Risers in the arena format,” Pekel said in the press release. “We have an amazing facility in the heart of downtown Muskegon with so many loyal fans that the atmosphere is electric. I want to be an integral part of that atmosphere with a stellar squad of female talent from all over; bringing the Lakeshore a unique opportunity to showcase the women’s arena game.

“Seeing the growth and change Muskegon has implemented over the last few years is remarkable and I am honored to represent Muskegon. I have no doubt we’ll continue to reach new heights as a community and I believe Risers can help with this in a positive way. It is good to be home!”