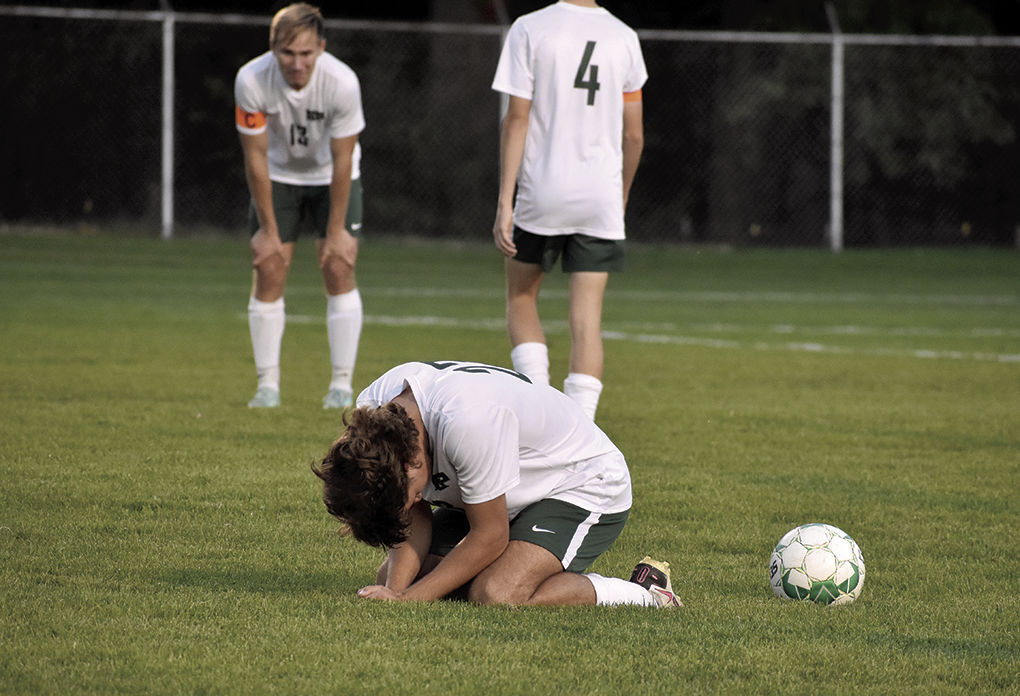 Reeths-Puffer’s Liam McHugh drops to his knees after the Rockets fell to Spring Lake Tuesday night in a district semifinal, 3-1. 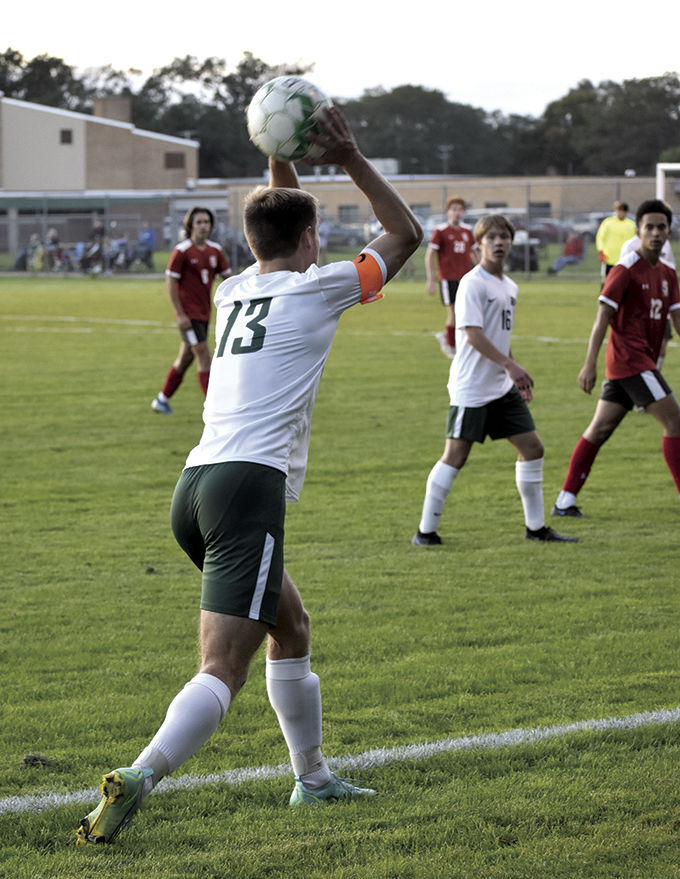 Reeths-Puffer's Darren Patterson throws the ball into play during Tuesday's district semifinal against Spring Lake. The Rockets lost the game, 3-1. 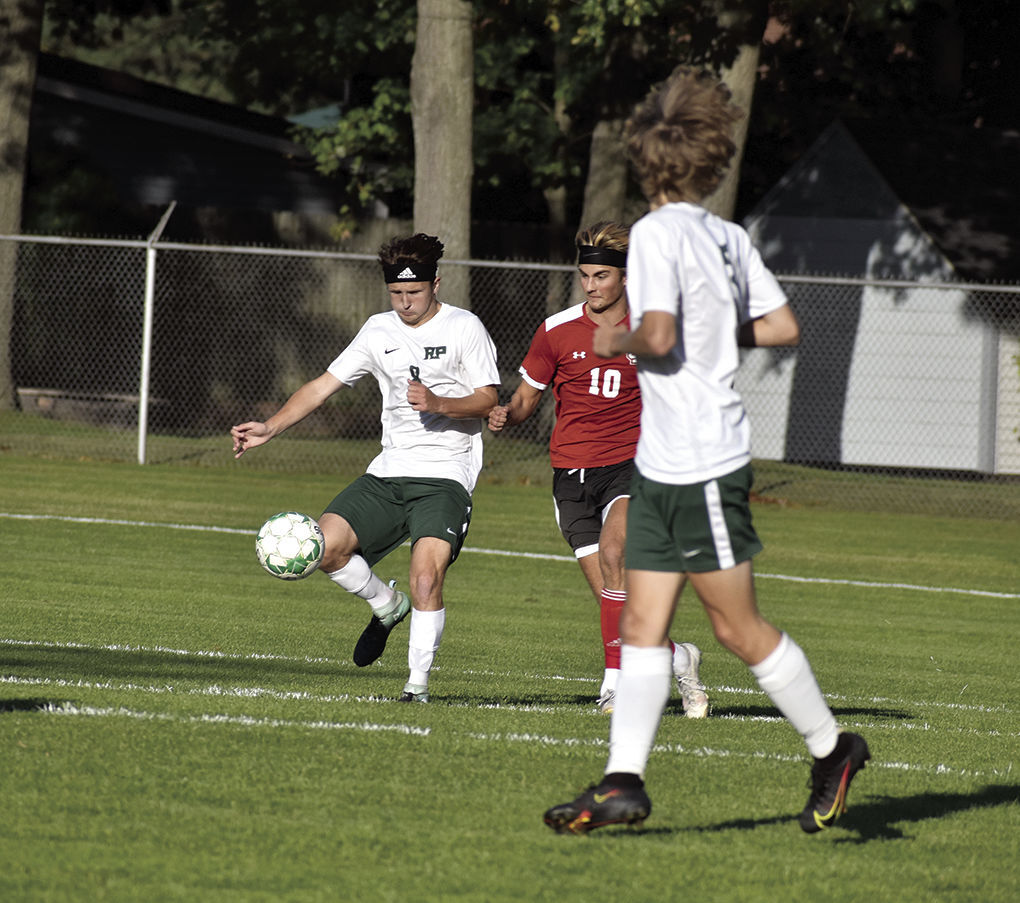 Reeths-Puffer’s Liam McHugh drops to his knees after the Rockets fell to Spring Lake Tuesday night in a district semifinal, 3-1.

Reeths-Puffer's Darren Patterson throws the ball into play during Tuesday's district semifinal against Spring Lake. The Rockets lost the game, 3-1.

The fierce rivalry between the Spring Lake Lakers and Reeths-Puffer Rockets added another chapter as the two faced off in tournament play Tuesday, and the Lakers came out on top, 3-1.

Tuesday’s matchup marked the sixth straight year that the two teams met in the Division 2 tournament.

The Rockets notched the game’s first goal with 25 minutes remaining in the first half after senior Ashton Carpenter was taken to the ground as he approached the Lakers’ net. Sophomore Liam Smith promptly netted the ensuing penalty kick to put Reeths-Puffer on top 1-0.

Smith’s goal bumped his total to 26 on the year, the last in a season that proved to be an impressive offensive showcase for the second-year player.

The score would remain in the Rockets’ favor for the remainder of the first half, but the Lakers were far from finished. Just over five minutes into the second half, Lakers’ junior Conrad Bush was able to tie the game at 1-1.

An aggressive push from Spring Lake for the next five minutes led to two more scores, one from senior Porter Saunders and another from junior Jack Mulder to give the Lakers the 3-1 advantage.

"We were up 1-0 at halftime and they came out flying around in the second half," Harrell said. "They are a very skilled, hardworking team, and you need to play a full 80 minutes to even have a chance against those guys. They have talent in their midfield, mixed with speed and physicality on their back line."

The Rockets finished the season with an 11-6-4 record, while Spring Lake added a 13th straight win to their 14-2-3 record. The Lakers advanced to face the Fruitport team that was the last to beat them over a month ago.